On March 16th, W Korea teased fans with an exclusive preview from CL’s unique and contemporary concept shoot titled as “The Queen.” CL portrayed the look as she boldly poses whilst styled in a hanbok, while other stills complimented her traditional outfit with bold make-up and accessories.

Meanwhile, the singer is currently preparing for the release of her solo album in the United States. 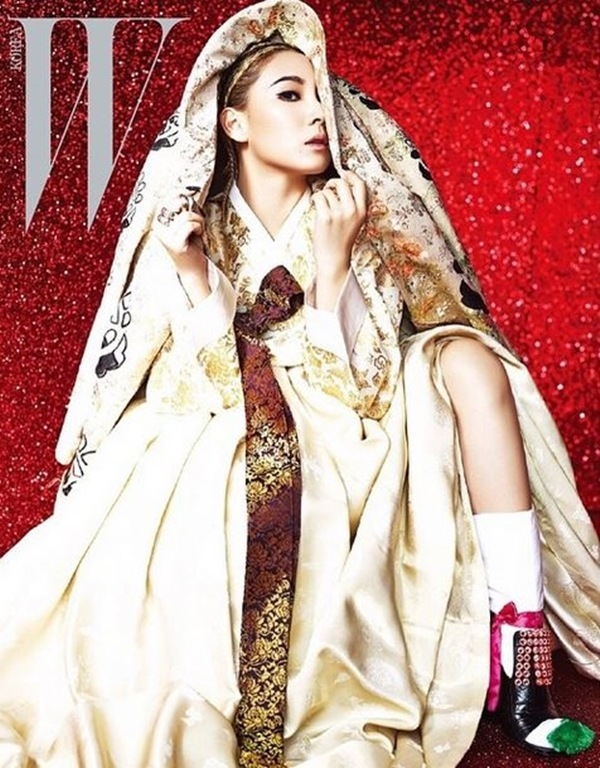 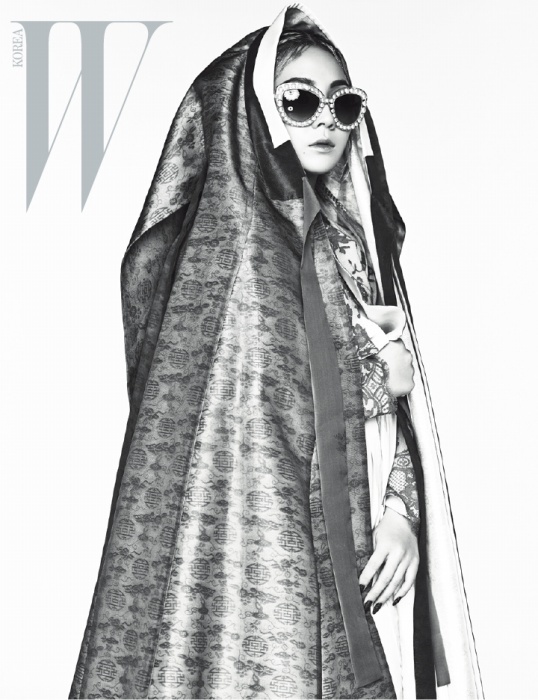 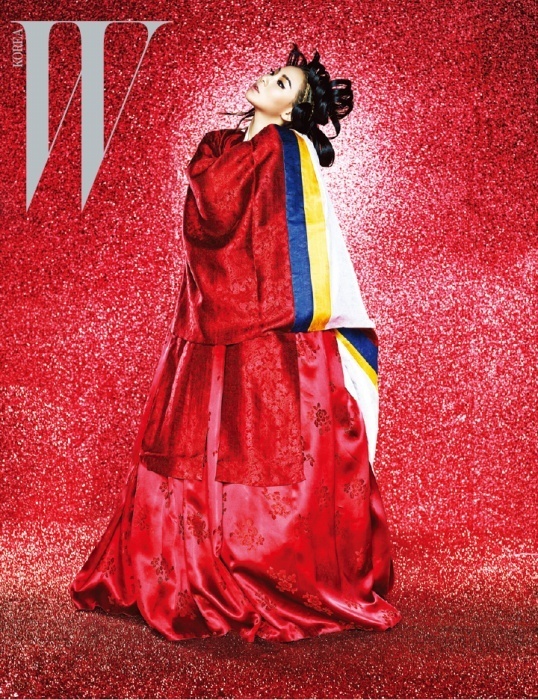