Recently, a picture of a girl (allegedly Seolhyun) smoking was posted on a popular Korean forum called Pann.

The post also featured a picture that the poster claimed is AOS Seolhyun smoking.

Some netizens claimed that the picture is not of Seolhyun while others sarcastically commented pictures of other idols smoking signifying that this wasn’t a big deal. Most seemed to agree on the fact that whether the picture was of her or not since she is an adult smoking should not be something to be criticized for.

Koreaboo has collected reactions from Netizens who commented on the original article from our Korean source. The below comments are the most popular comments at the time of this article being published. 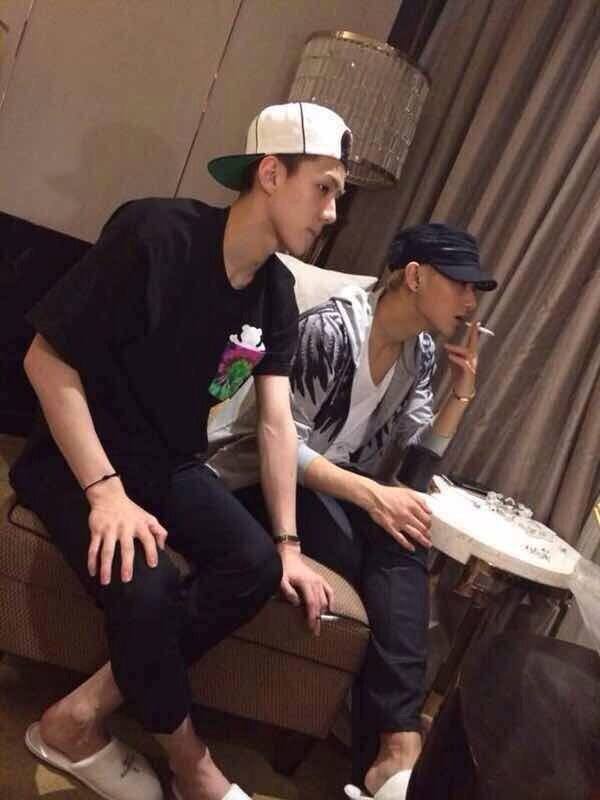 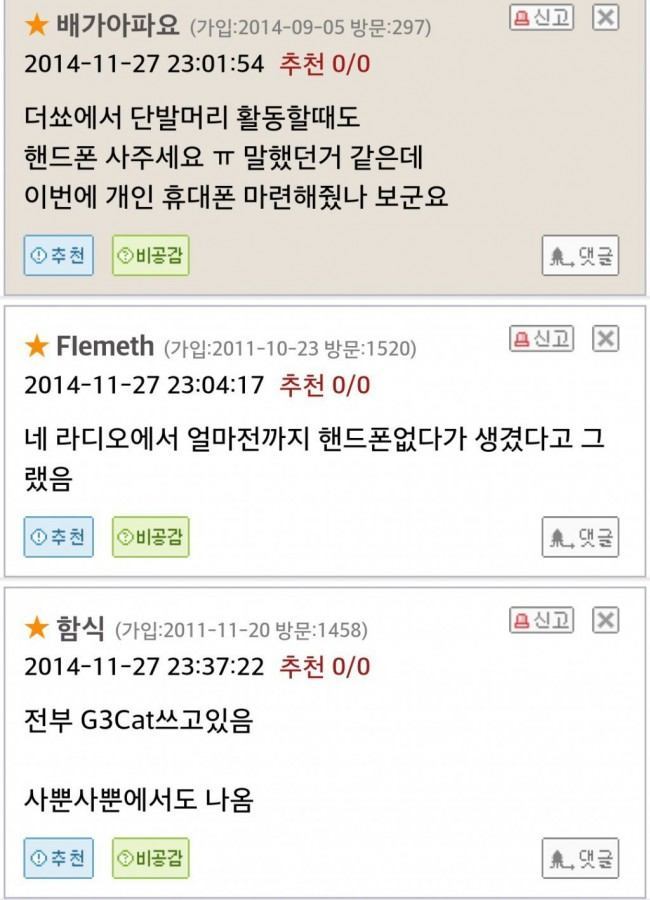 “1. They said on “The Show” that they wanted phones back when they were doing “Short Hair” ㅠ.  2. Even on radio they said they didn’t have phone but recently got it
3. They all use G3Cat now.”