TS Entertainment‘s boy group B.A.P finally made a comeback with their mini-album MATRIX after being on hiatus for over a year due to conflict with their agency which was eventually resolved through mutual agreement.

Taking part of an interview with MBC‘s Section TV on November 22nd, the host at the group, “Which member became more handsome?” of which Youngjae was chosen, followed by photos of him comparing his looks during his debut and current.

Through a diet, he not only lost weight but his face became slimmer as a result. However, the aftereffect of this outcome was that many have mistaken Youngjae for undergoing plastic surgery due to his more handsome looks.

A netizen’s post published on Instiz is translated below:

“The before and after diet photos has become a hot topic across various websites. Even among good responses many said he had plastic surgery. In his articles a lot of comments talked about plastic surgery”

“Your nose bridge doesn’t get higher because of weight loss. Come on own up to it”

“Well he got his nose done”

“Definitely silicone in that nose”

“This is just some of the comments…”

“Evidence he did not have a nose job.” 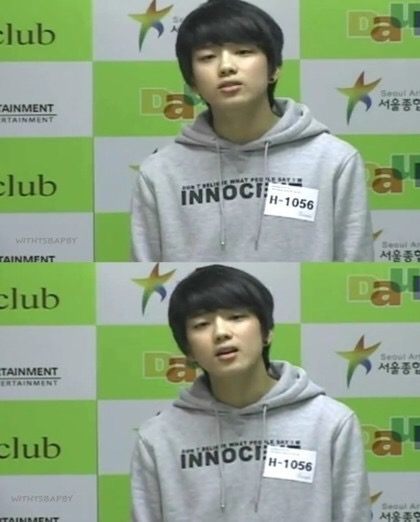 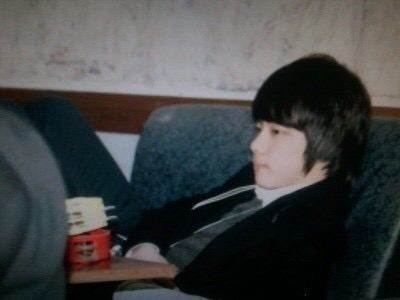 “His nose bridge is still there.”

Evidence 2) At the same time period, photo during “Warrior” activities 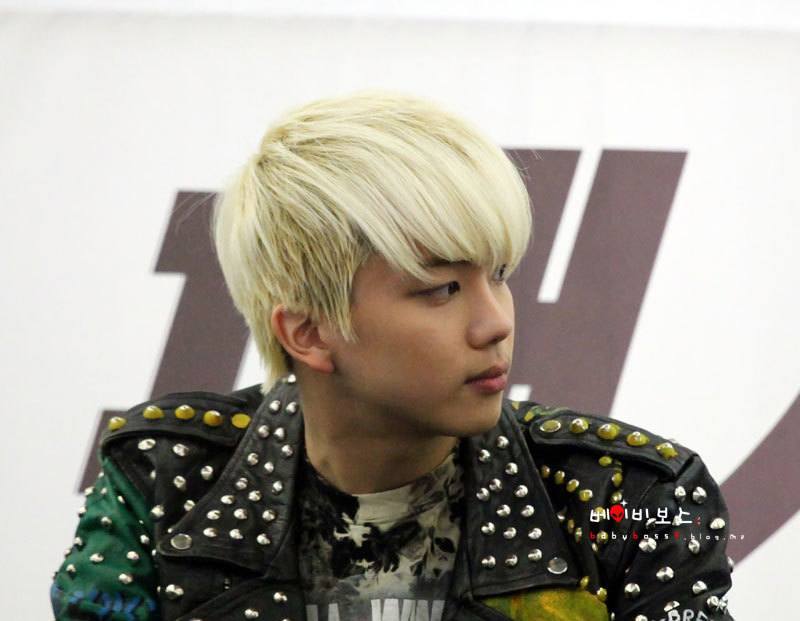 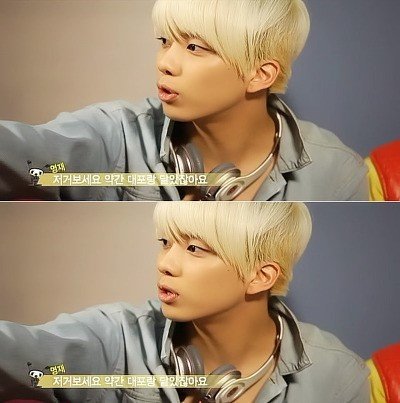 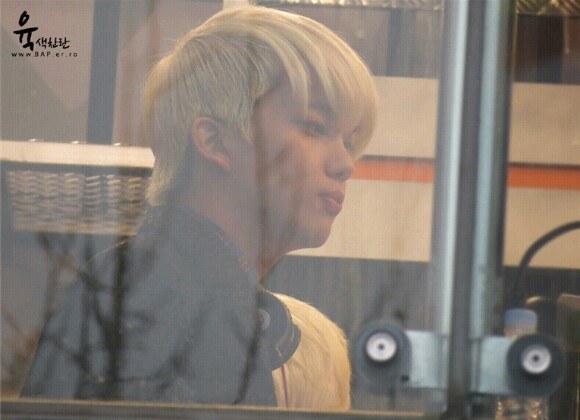 “He was chubby but he wasn’t as chubby as that picture.”

“His nose was still as high.” 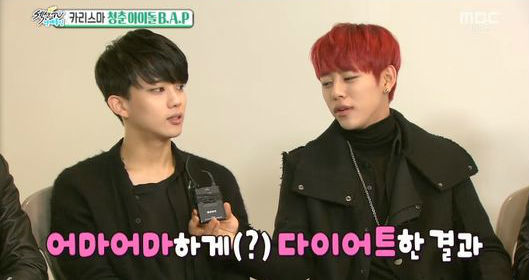 “That’s right. It’s simply because of his immense diet.” 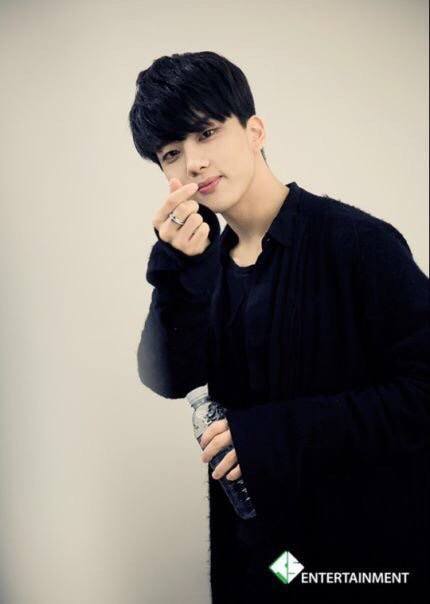 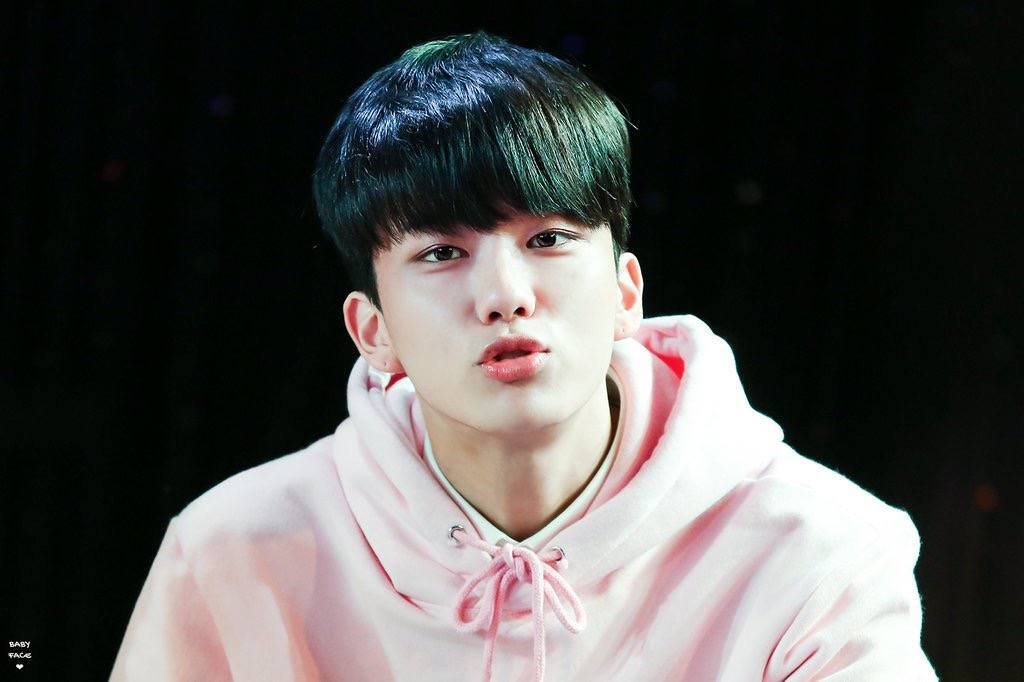 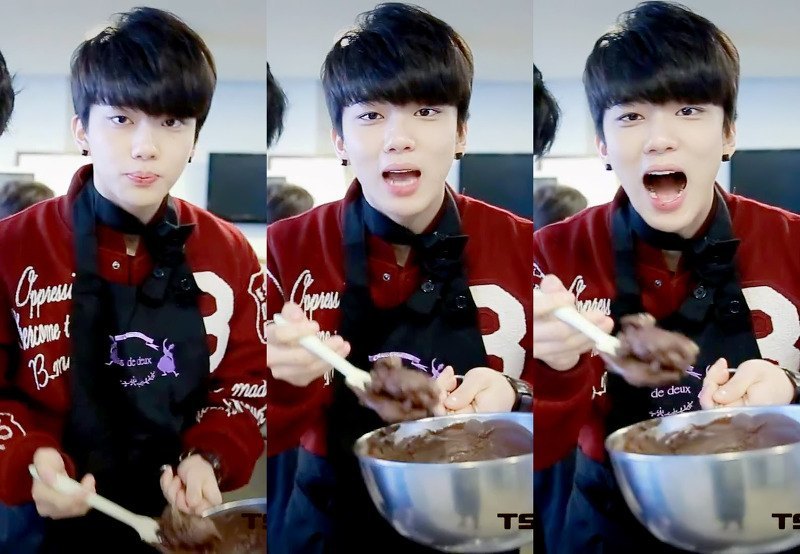 “p.s) Not only did Youngjae lose face fat.” 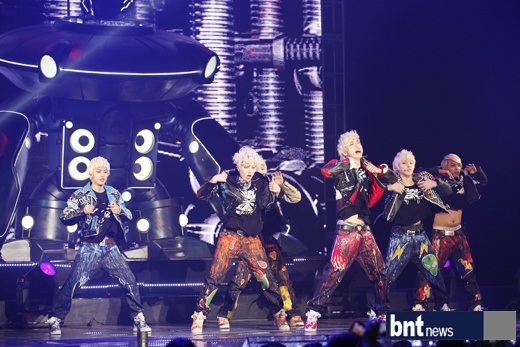 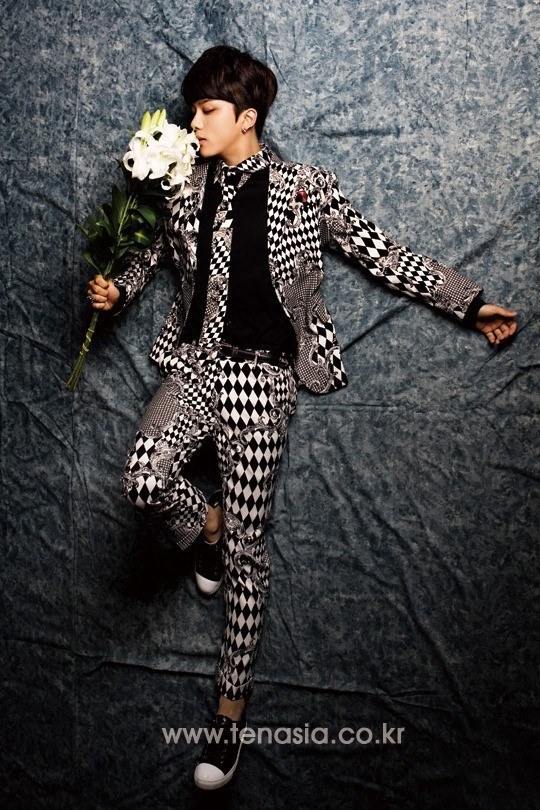