BEAST’s Hyunseung has been under fire lately for his allegedly half-hearted attitude during group rehearsal as well as activity on Instagram.

The artist was recently the talk of netizens for liking and following an account for pornographic material. Following that, as well as previous scandals regarding attendance at events, netizens on Instiz have gathered several instances to build a case for his allegedly unsatisfactory behaviors.

Some of the examples include more of his Instagram activity, GIFs claiming he is rehearsing with a half-hearted attitude, poor attendance for fanmeets, and a broadcast for the V app. 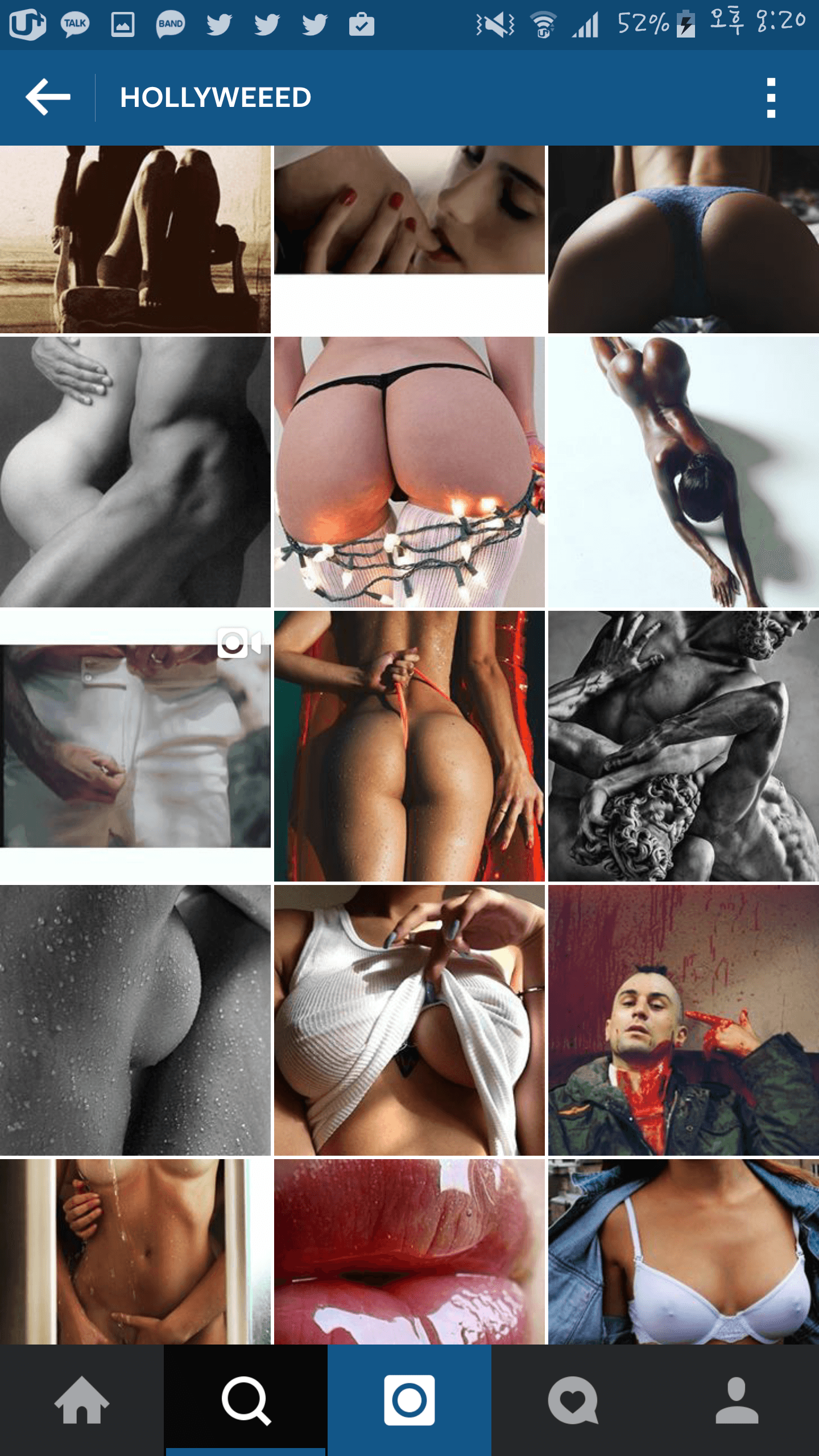 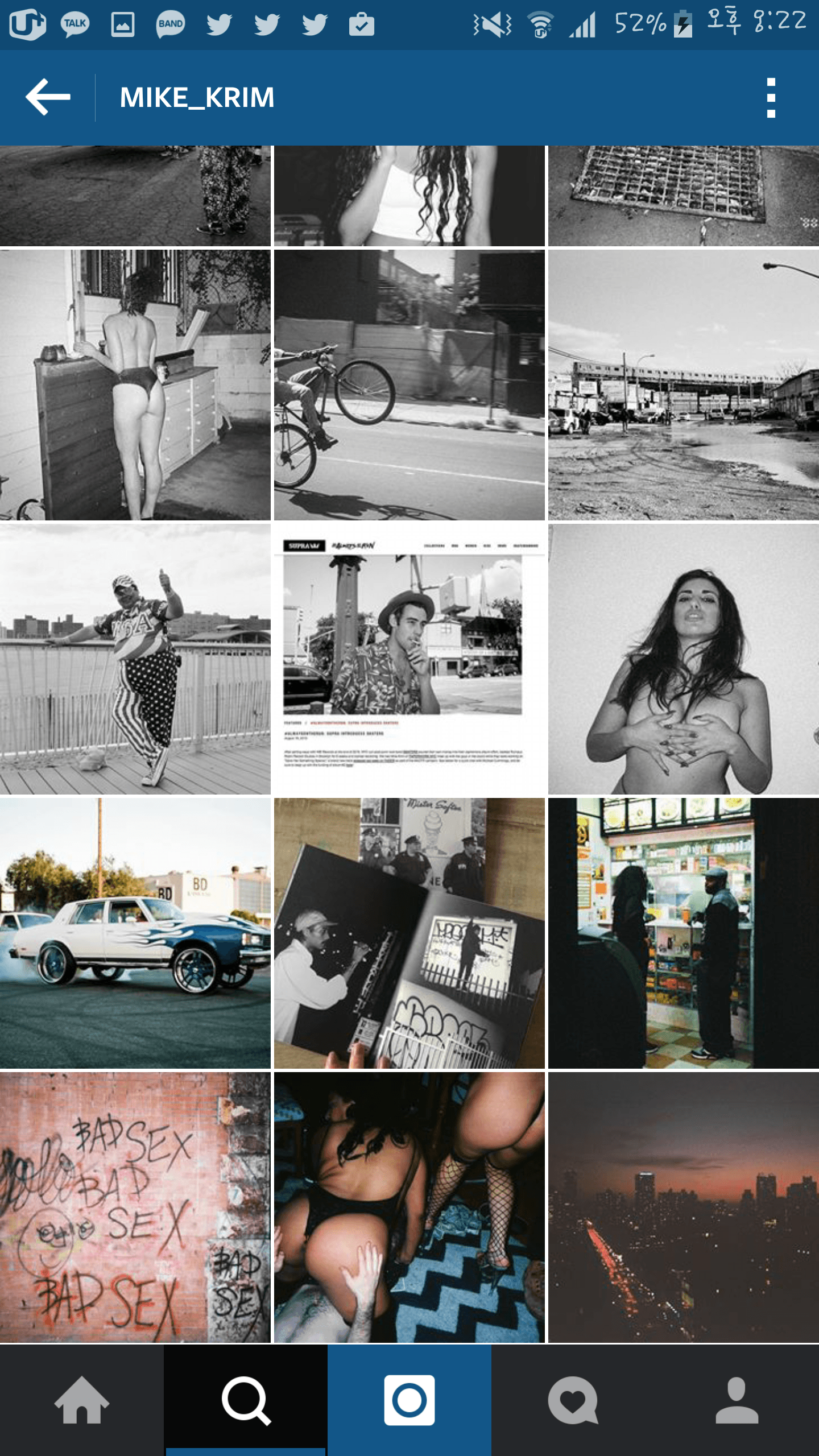 BEAST FANMEETING
Time: 7:00 PM
Location: Sungkyunkwan university
Hosted by: INSIGHTBAY
Title: “Did fanmeeting end?”
“Is the fanmeeting over since Hyunseung like this photo 2 minutes ago?
He clicked like on Instagram during the fan meeting.”
A picture taken in the Cafe.
Instagram comments
A: #BEAST #B2ST #Hyunseung
B: Did you see him just now?
A: Yes~ ^^
C: Who is the girl??
C: Is she his sister?
A: I don’t know…
“Someone who took the photo claimed that this picture was taken live”

“After not attending the fan meeting, Jang Hyunseung started to follow this girl on Instagram and liked her picture. (Hyunseung was already following the other girl) / You see the sign that says D Bridge right?”
“Jang Hyunseung was spotted in a random girl’s photo. Pay attention to back ground of this photo”
“If you search D Bridge on Instagram, the same background appears in their photos. It means that he was spotted in D Bridge the night that he didn’t attend the fan meeting. That girl and Jang Hyunseung are at the same location.”
Blog post:
“Jang Hyunseung was spotted at D Bridge. I think it was some kind of night because many celebrities were spotted in many places #weekend #lastsaturday #daily”
A: “What day did you see Jang Hyunseung?”
B: “Its September 12th, Saturday”
A: “Thank you, but what was the estimate time..? The time you saw them”
B: “I’m not too sure..”
B: “But I think it was around 10 PM”
“Witnesses also claimed that they saw Hyunseung. (The time that the girl posted the photo on Instagram was also 10 PM)”
(Photo)
Photos that Rado was seen taking with Hyunseung all came up only minutes apart. The girl who posted the photo with D Bridge posted another photo of this dessert menu.
“If you take a look at the menu and look at the light on top of the table, you can’t deny it. It is a place called Gosen”
“Rado also posted a selfie with Hyunseung”
“This photo was posted by the girl who was already followed by Hyunseung on Instagram. In addition, these two girls follow each other on Instagram.”
One sentence summary: “Hyunseung didn’t attend his fan meeting and went to D Bridge and Gosen”