This idol group has recently received hot attention from netizens after their debut anniversary photos were rediscovered.

On October 10th on Instiz, a netizen published a topic titled “This idol group shoots family photos for every debut anniversaries” and wrote, “This is BTS. Every time it’s their debut date (debut anniversary), they do family photo shoots ㅋㅋㅋㅋ to commemorate the event, it’s a good idea!” 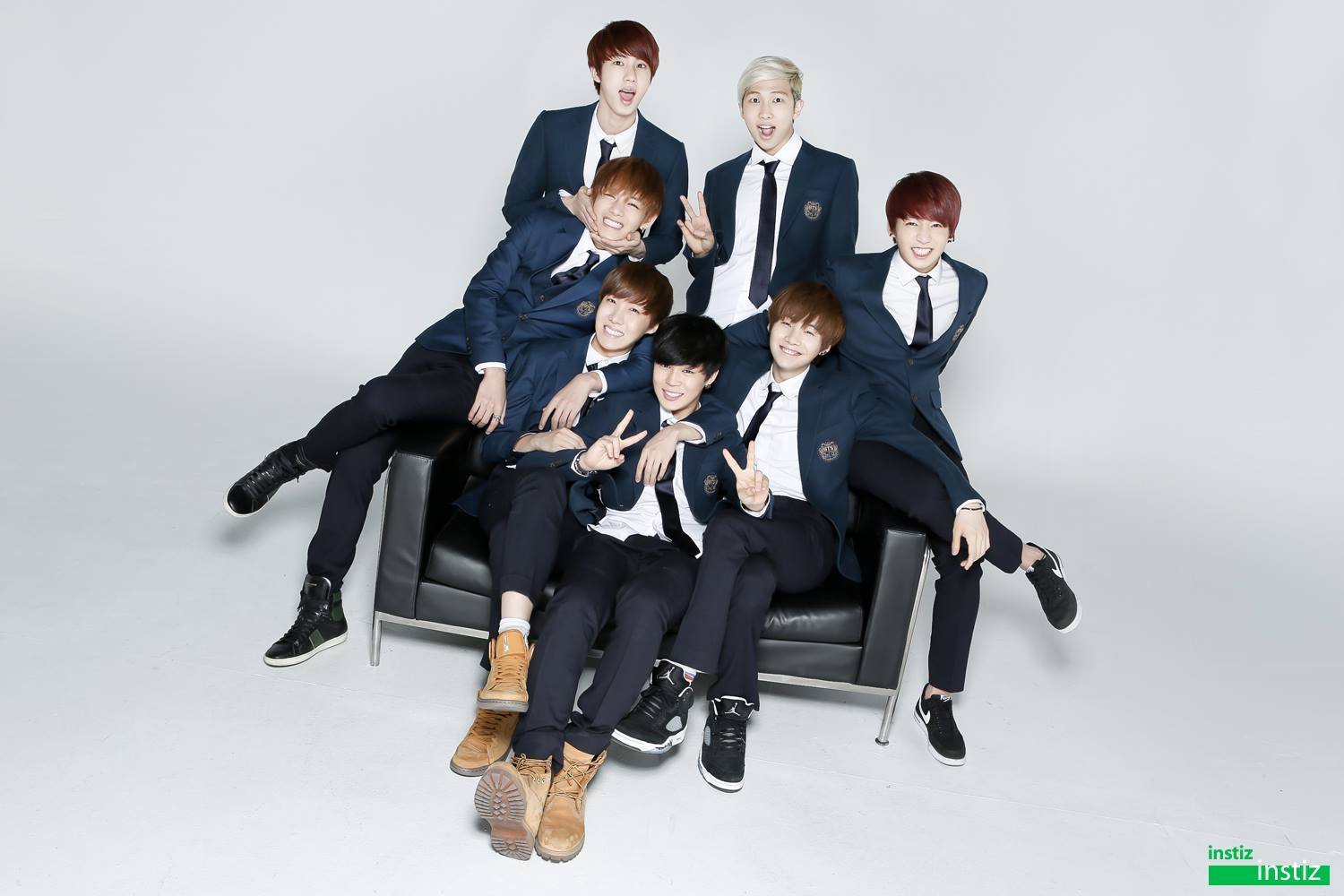 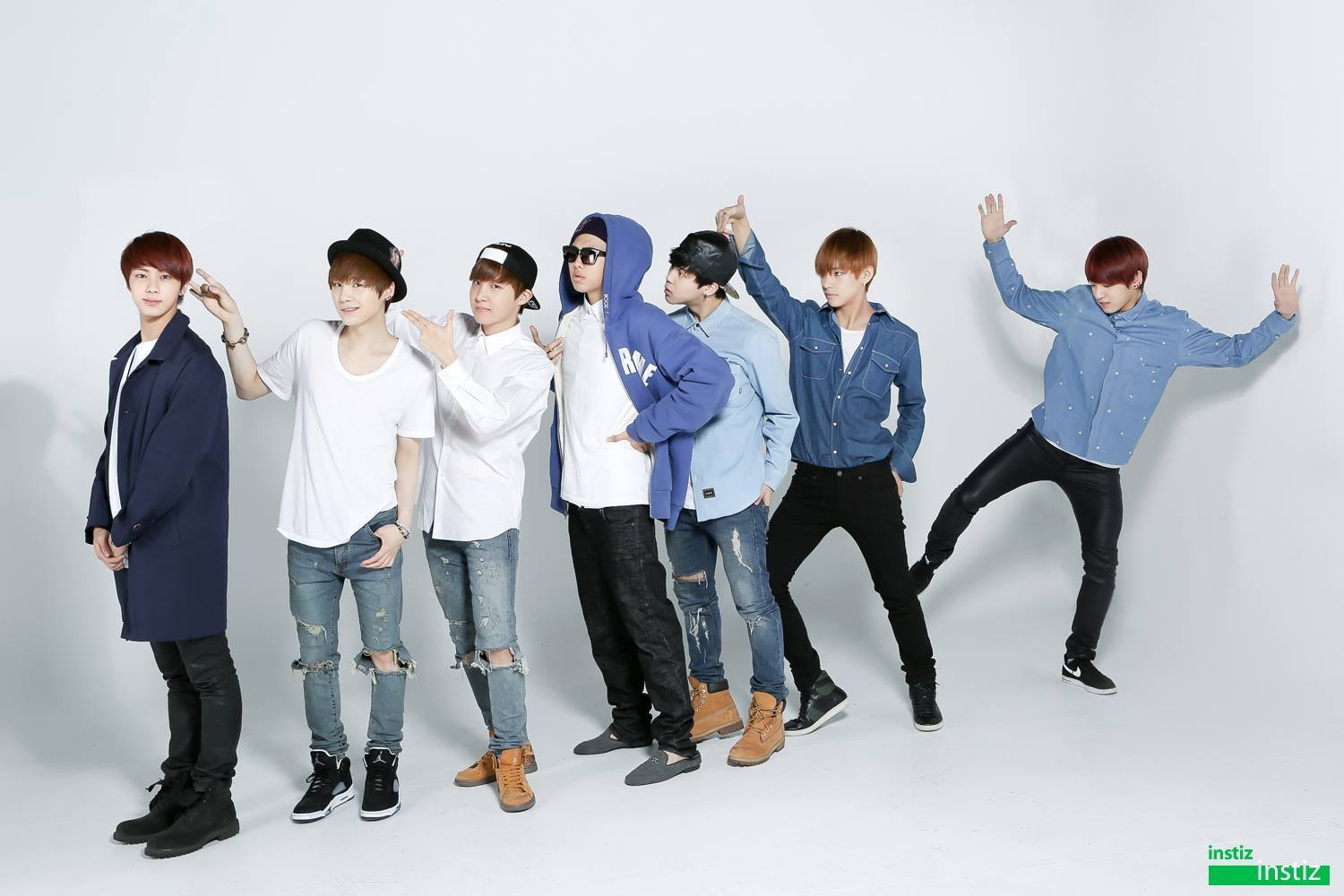 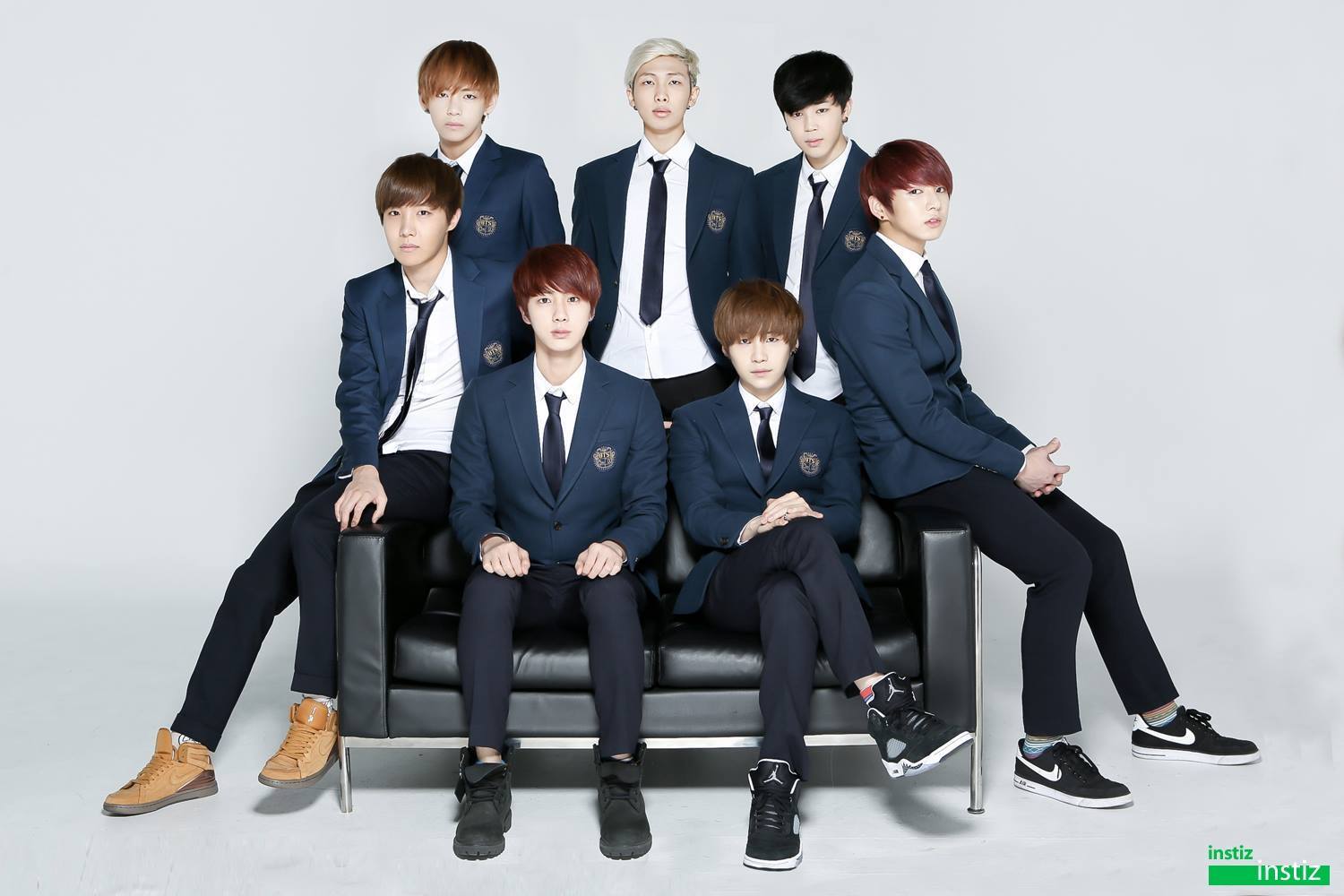 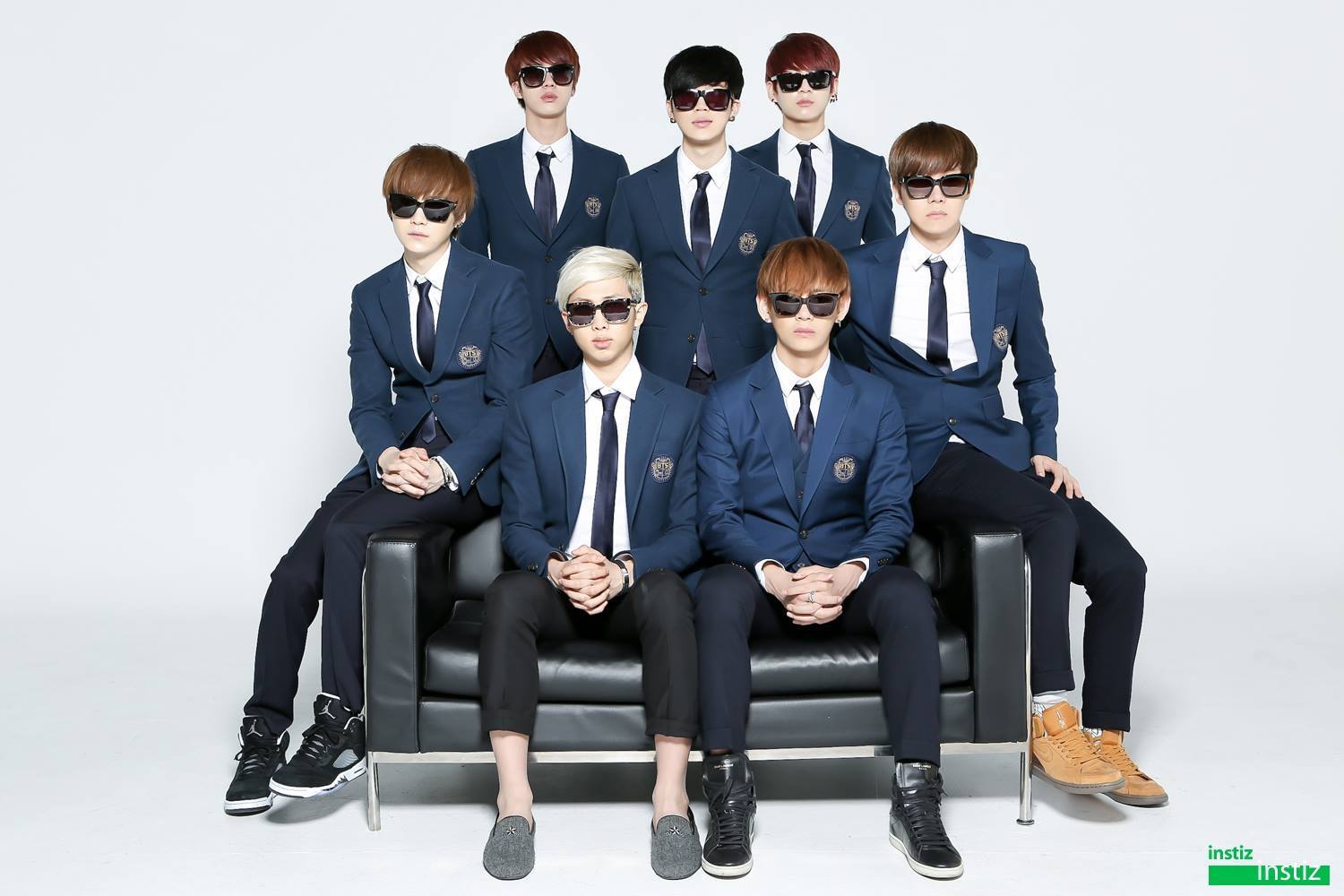 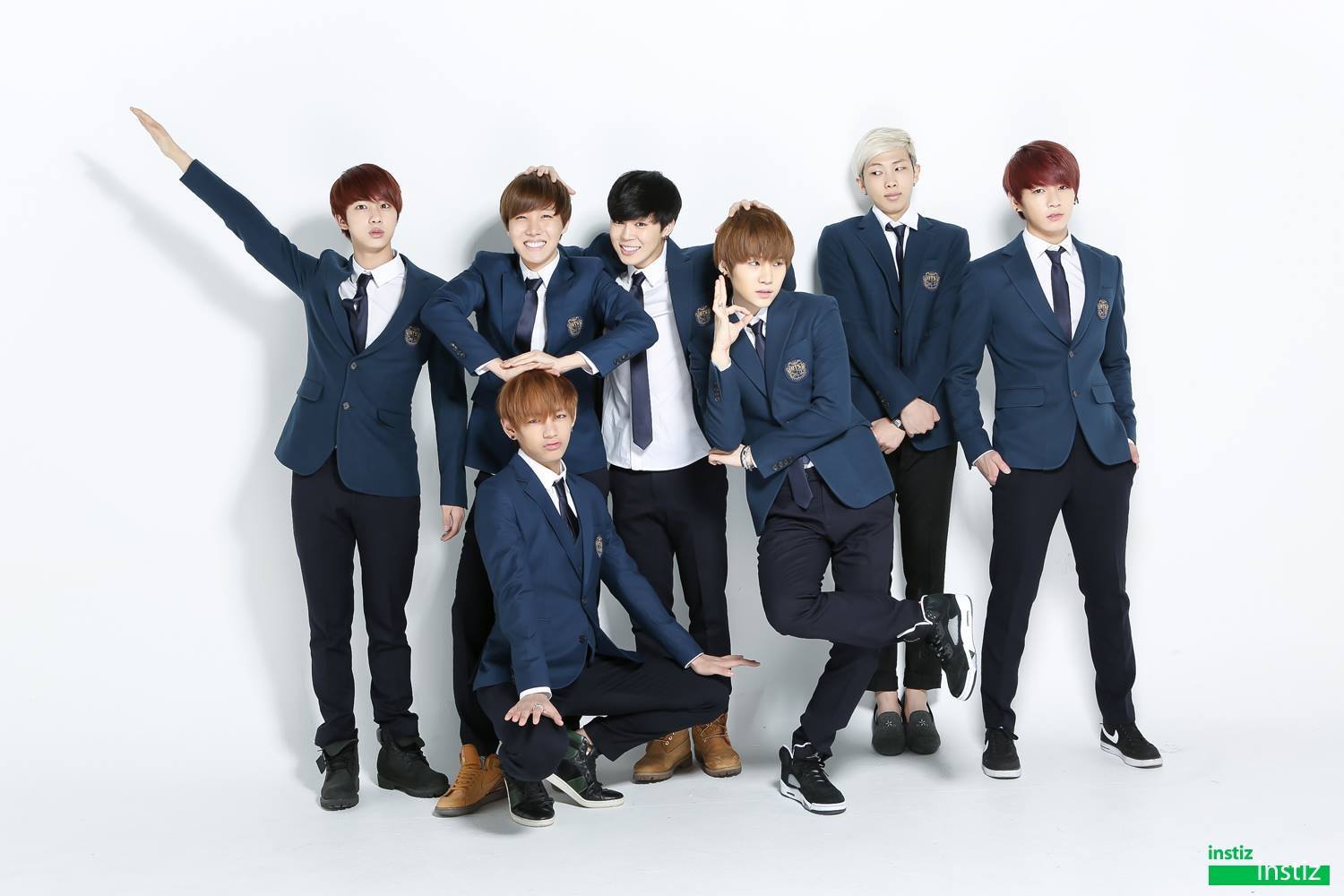 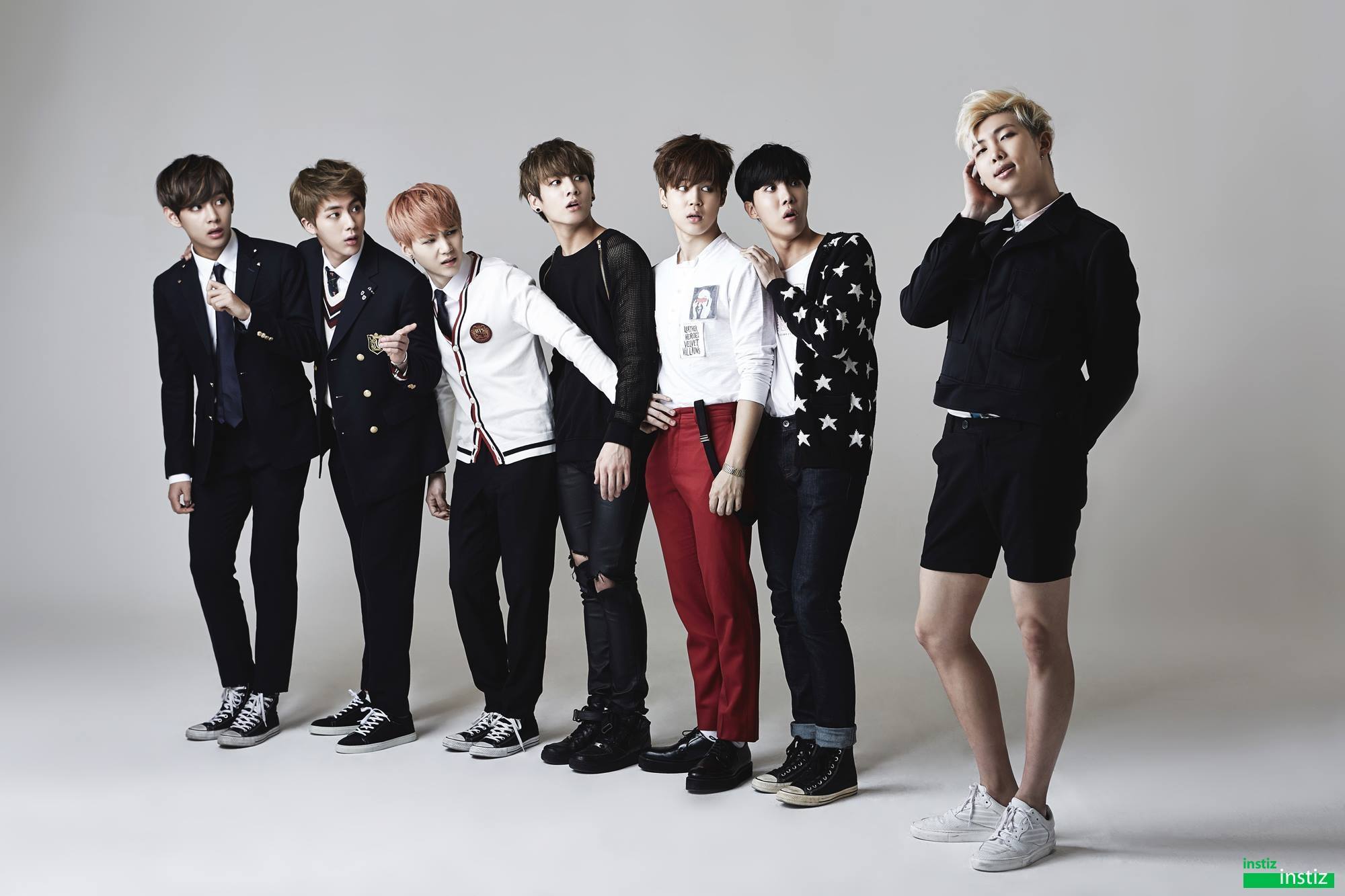 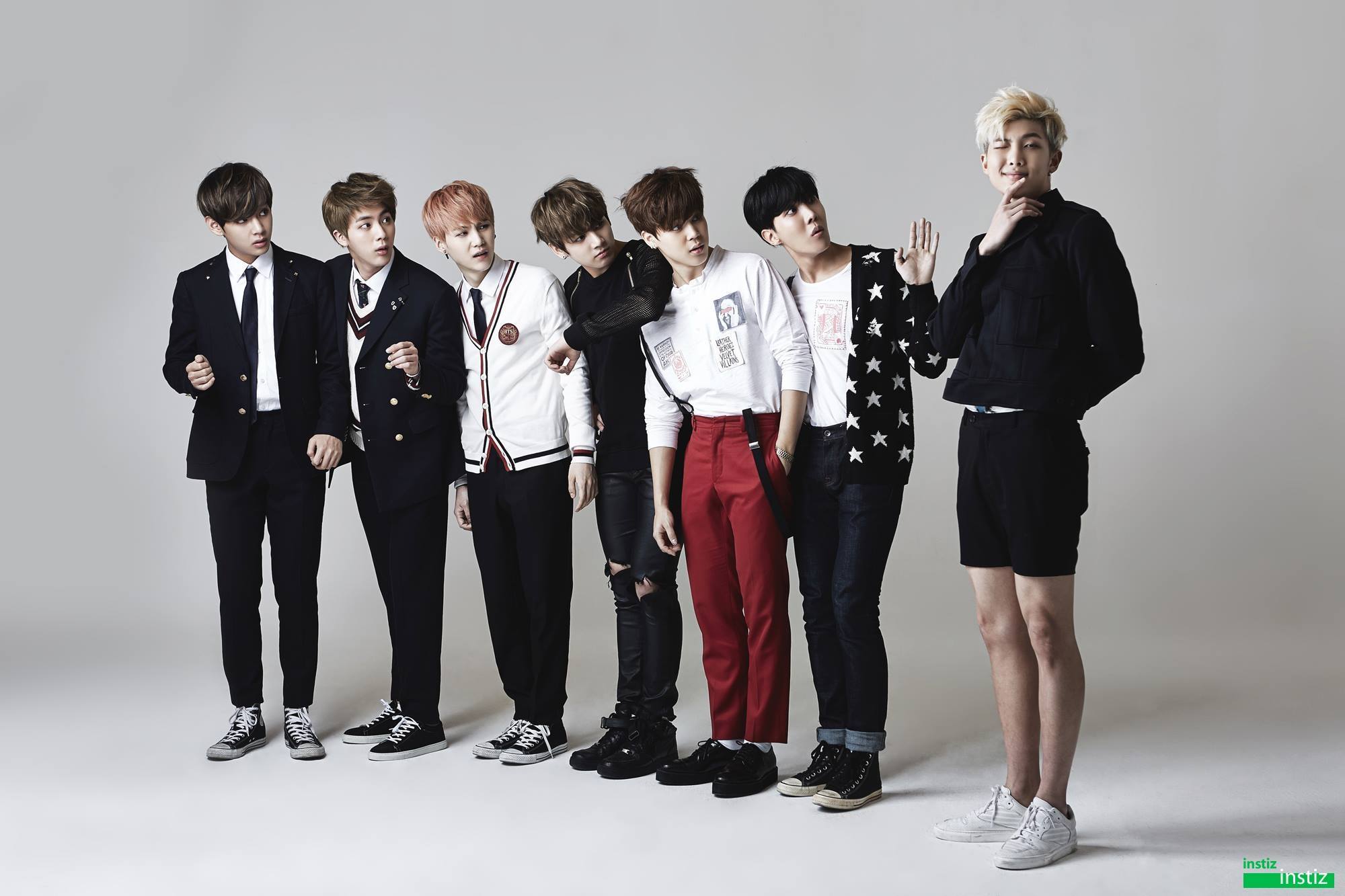 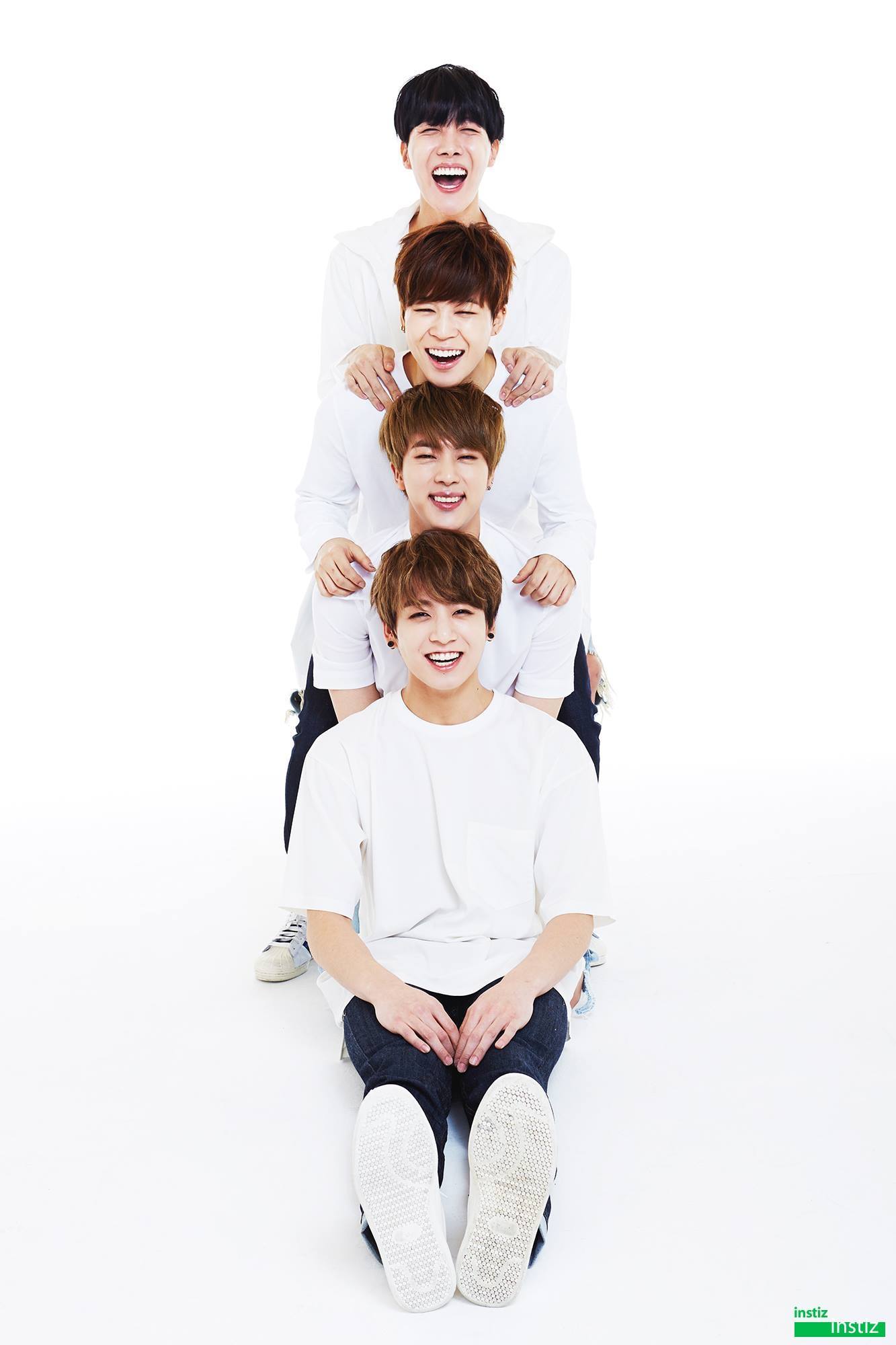 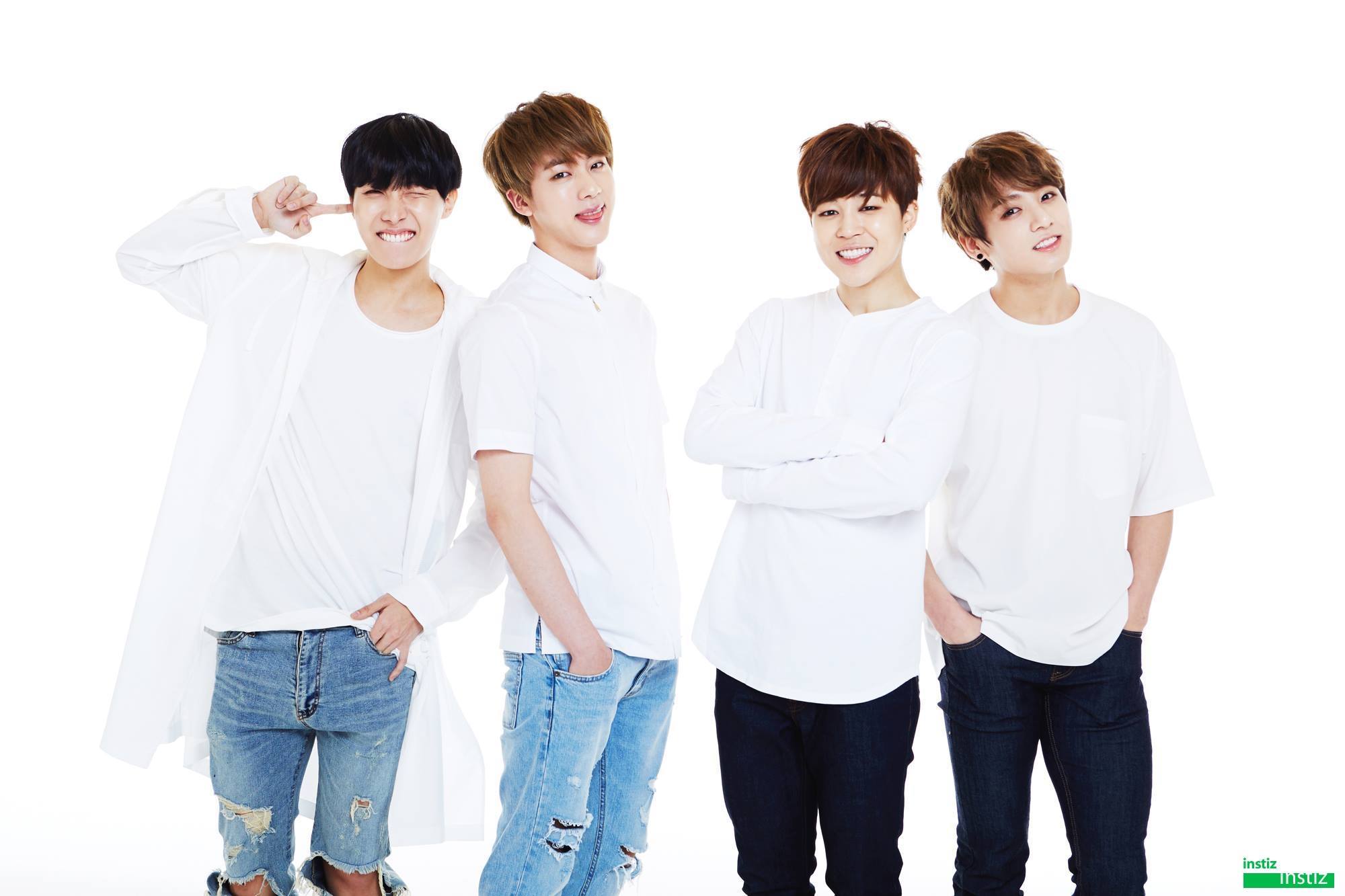 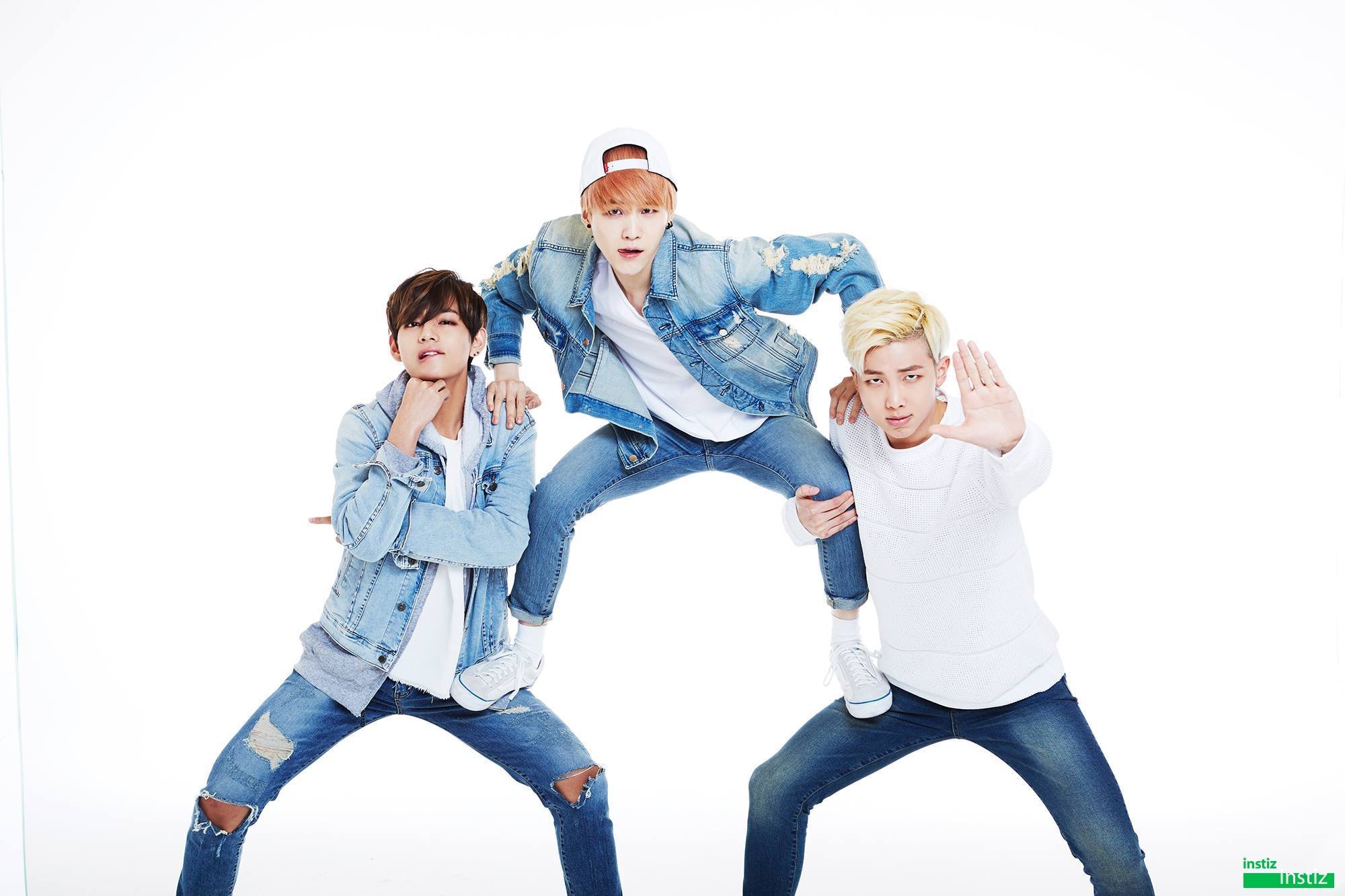 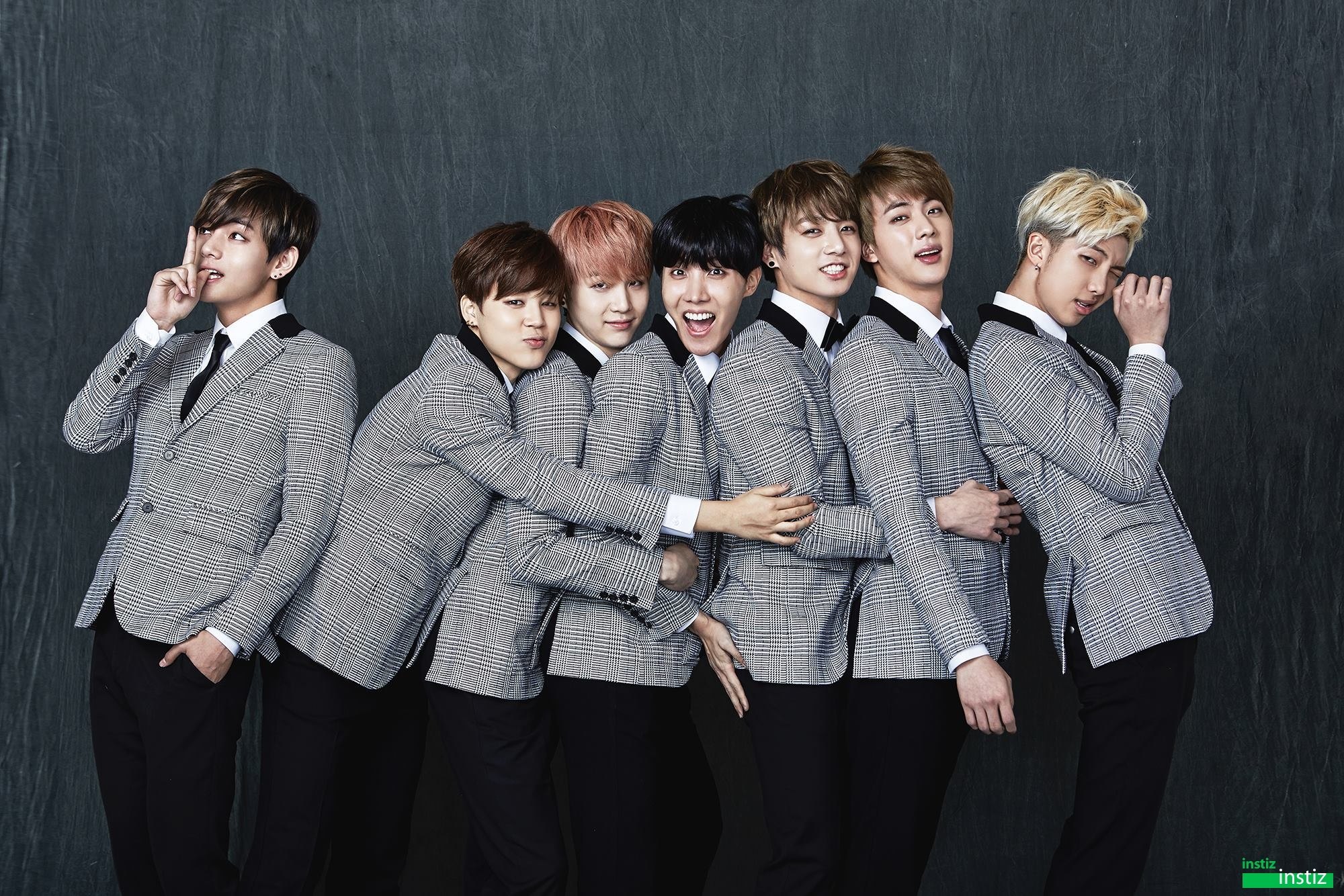 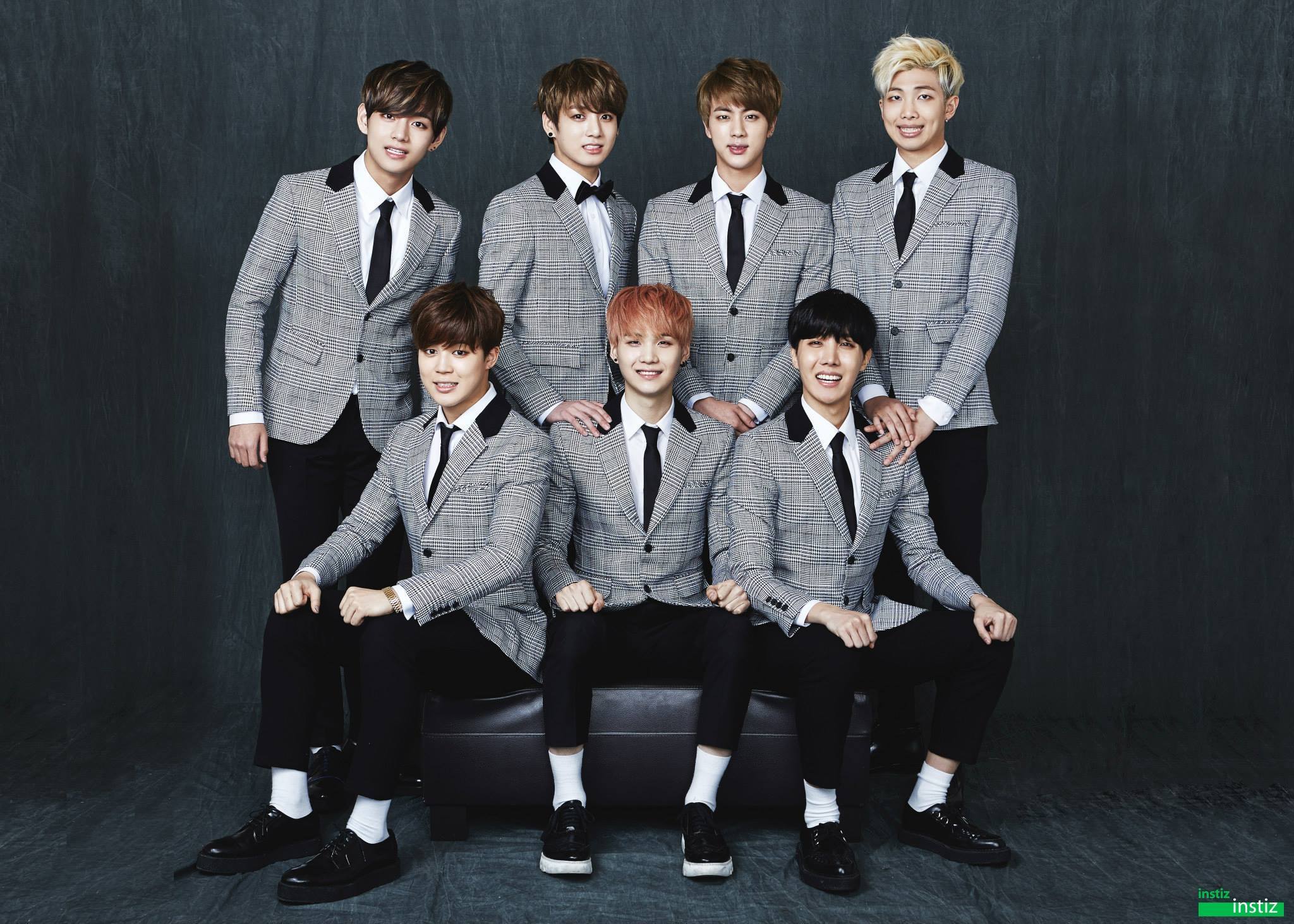 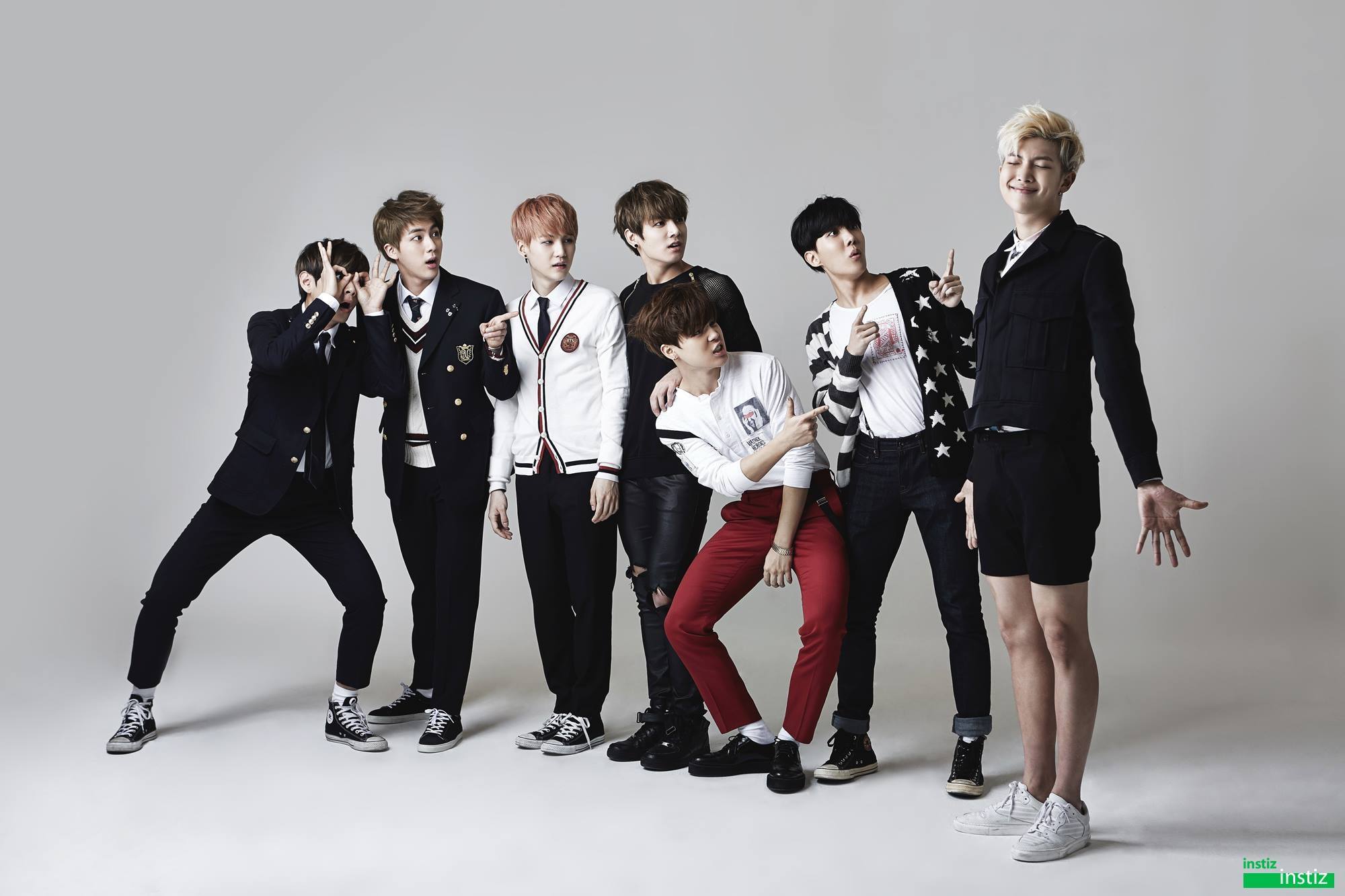