Taeyeon has been undoubtedly been one of the more talented and popular female idol in the K-pop industry. But is there a trainee that can finally compete on the same level as the legendary Taeyeon?

Originally posted on Pann, netizens claim this trainee will be able to compete side by side with Taeyeon.

Titled “Finally Taeyeon Level Female Idol Making Debut?” here is the direct translation of the post and comments below. 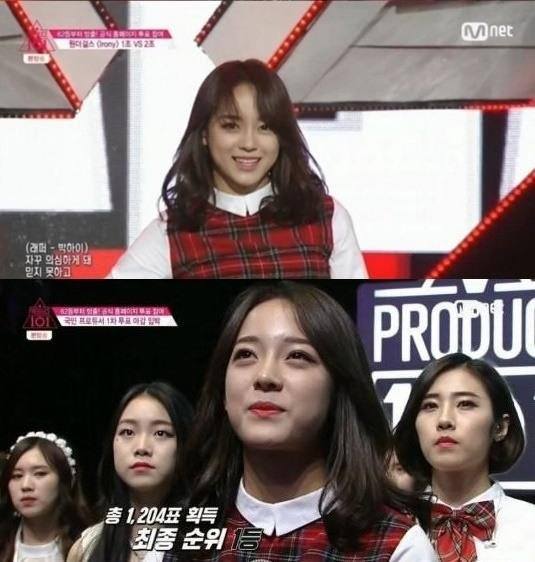 “I thought Taeyeon would be the only idol who will be talented in singing and also be beautiful. But I was wrong because I think a female idol who will follow the steps of Taeyeon will make debut soon T_T_T_T_T__T_T_

Kim Sejung is so pretty and even her singing skills are good as Taeyeon.”

[ +63 / -31] To be honest Kim Sejung is the best. She looks bright, has a nice personality and can sing really well