After three years of dating, actor Jung Woo and actress Kim Yumi announced that they will be getting married soon.

Although the couple just recently announced their marriage plans, they revealed that the would be in fact getting married in just a few days, with the private ceremony scheduled for January 16th. At the news of the Reply 1994 actor’s marriage, many fans sent their congratulations to him, but some fans also added that they’re also sad that he will be permanently off the market. 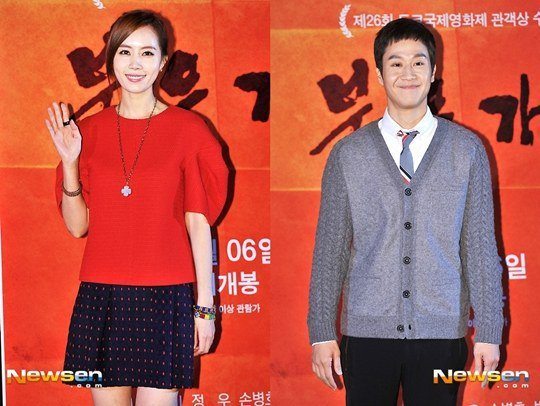 [+ 61, – 13] Keeping true to his love even after he gained massive popularity