Dispatch claims that with these photos below, they know who has the sexiest abs amongst female idols.

Here is the direct translation of Dispatch’s article: 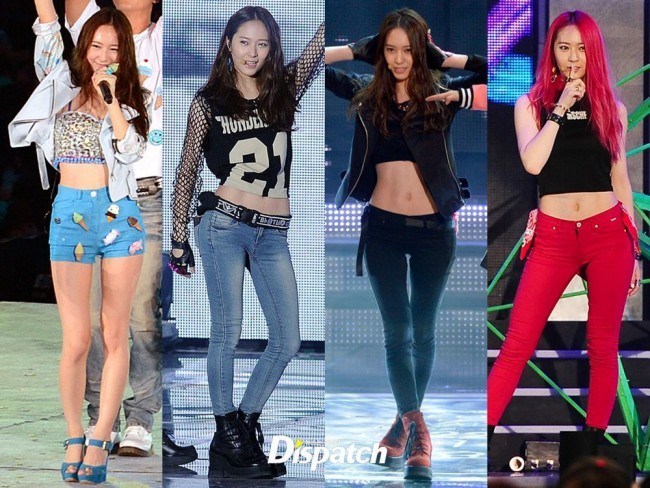 “There is a female idol who is inspiring everyone to work out. The female idol is f(x) member Krystal. She has firm abs shaped in number 11 that everybody wants. The results are due to constantly working out at the gym! Through powerful choreographies, she was able to make her flawless body shine. We have compiled photos of Krystal’s body that everyone wants” 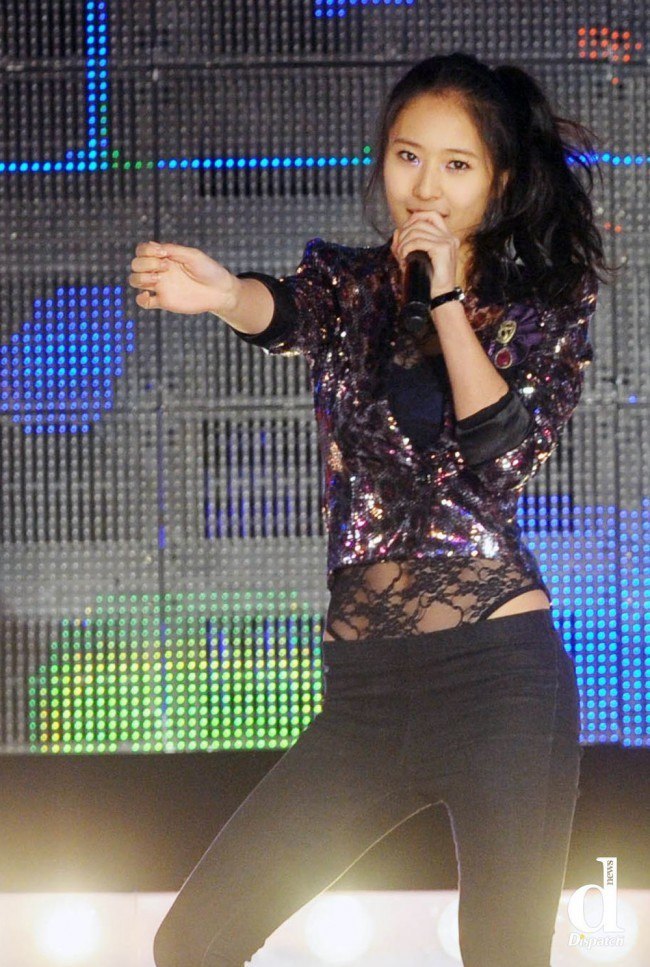 “I first hide them at first” 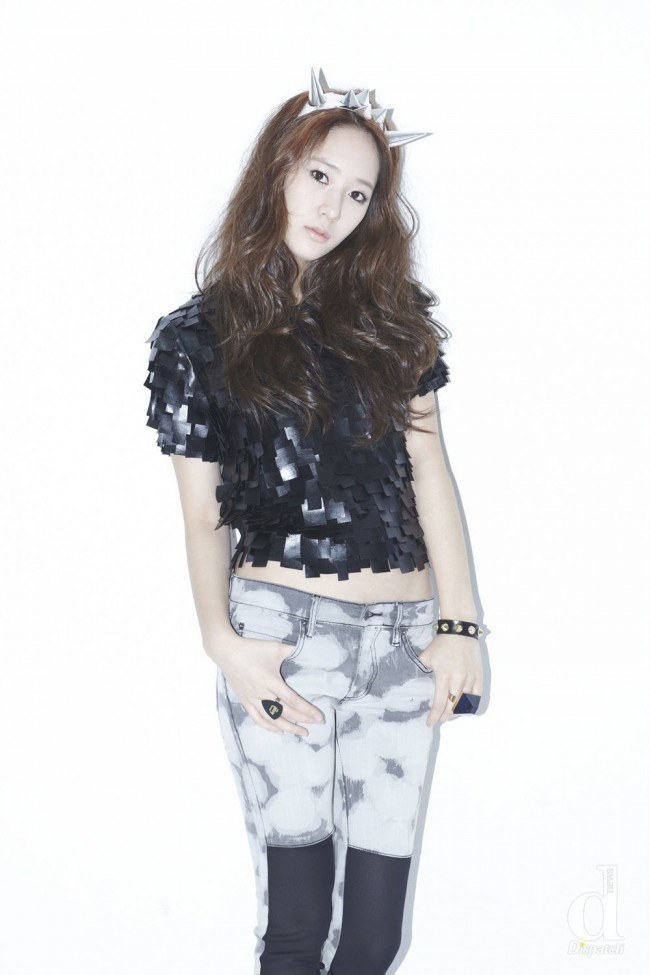 “I revealed it little by little” 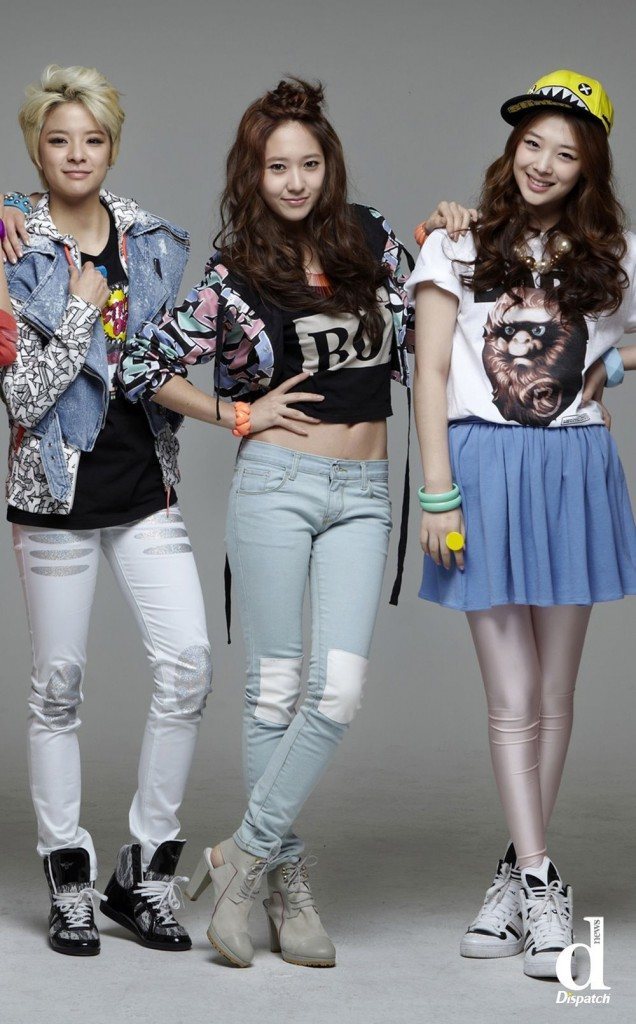 “Now I reveal them openly!” 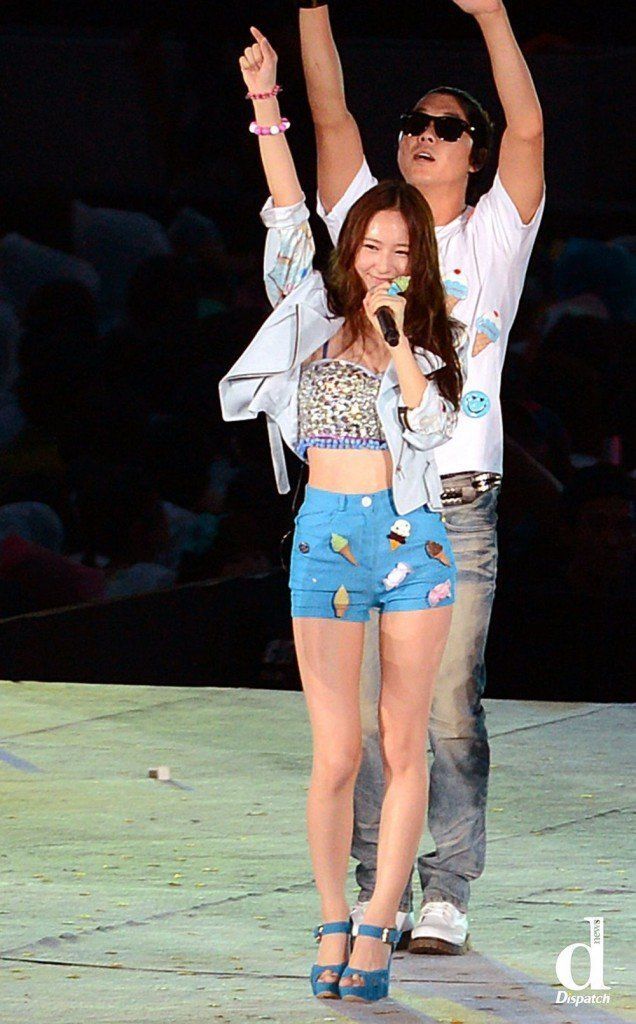 “I reveal them without any setbacks” 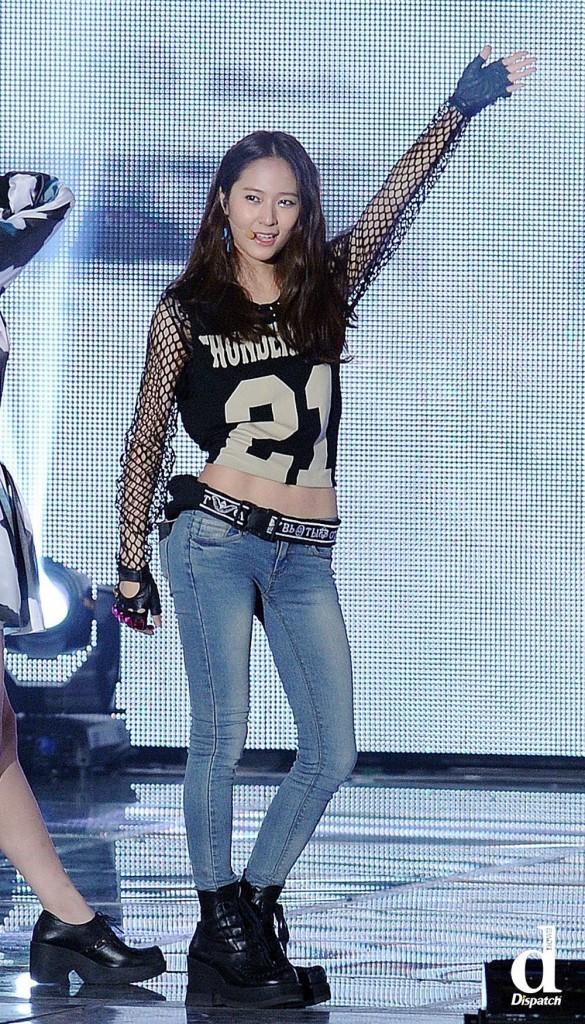 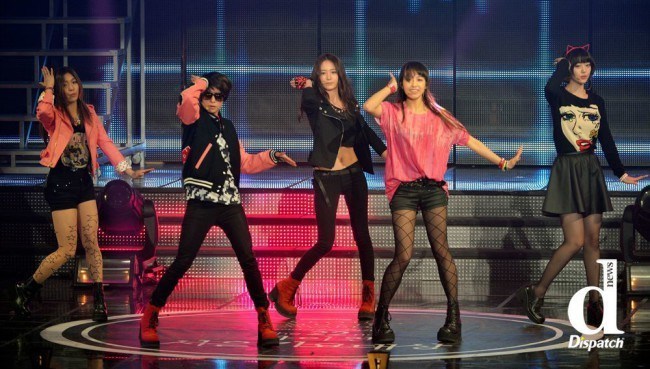 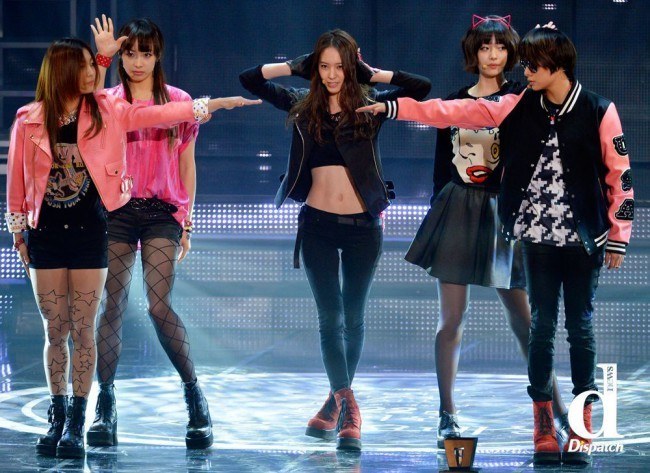 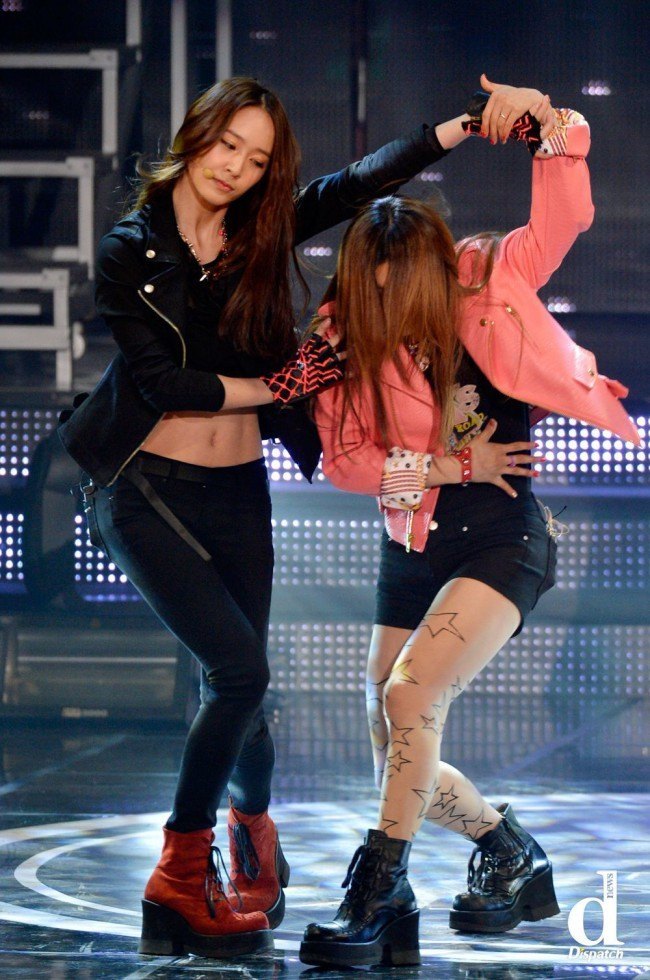 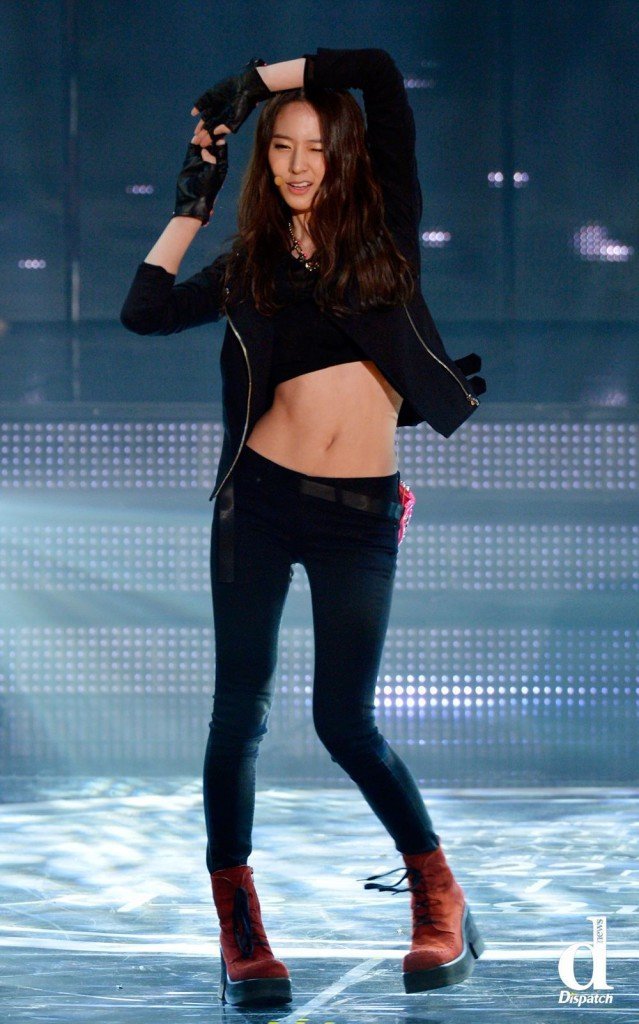 “The highlight is my straight line belly-button” 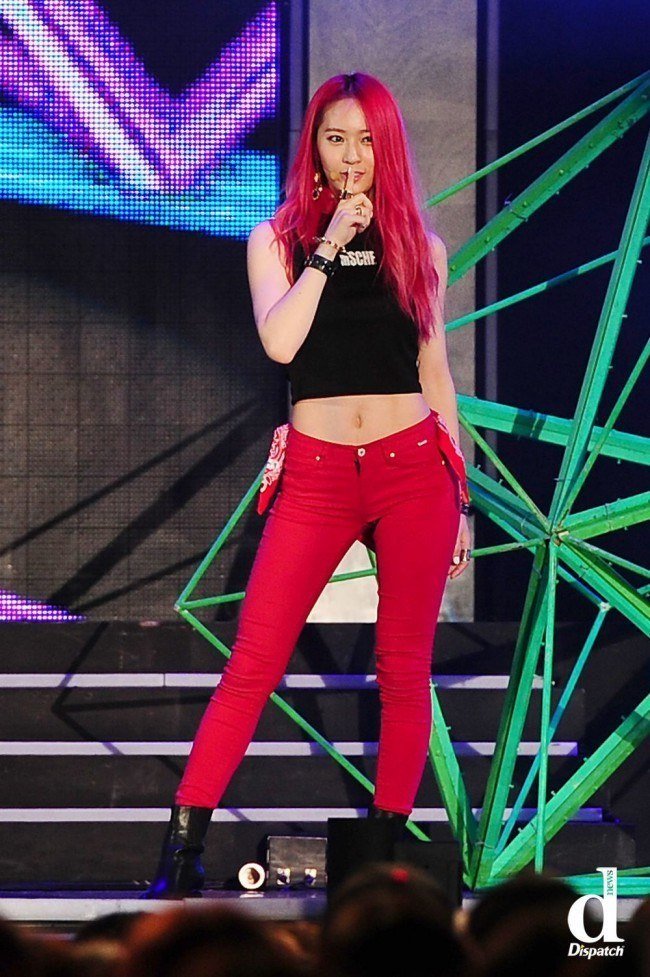