Former f(x) member Sulli has been regarded as one of the most unique and stunning visuals in the Korean entertainment industry.

And although the SM Entertainment artist has been praised for her incredibly unique features, fans recently discovered a celebrity who looks quite similar to her. According to a post on Pann, American actress Kat Dennings looks shockingly similar to Sulli in terms of aura and facial features. 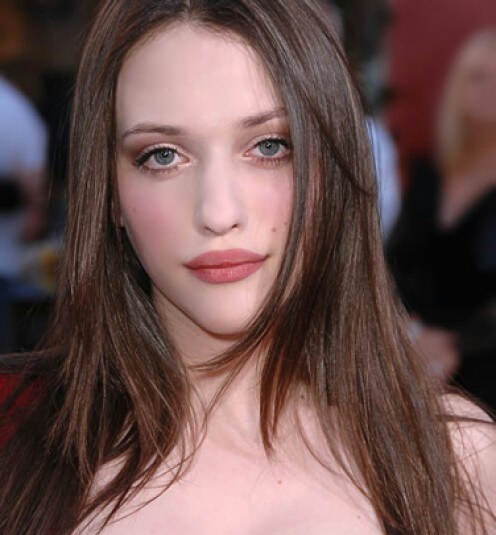 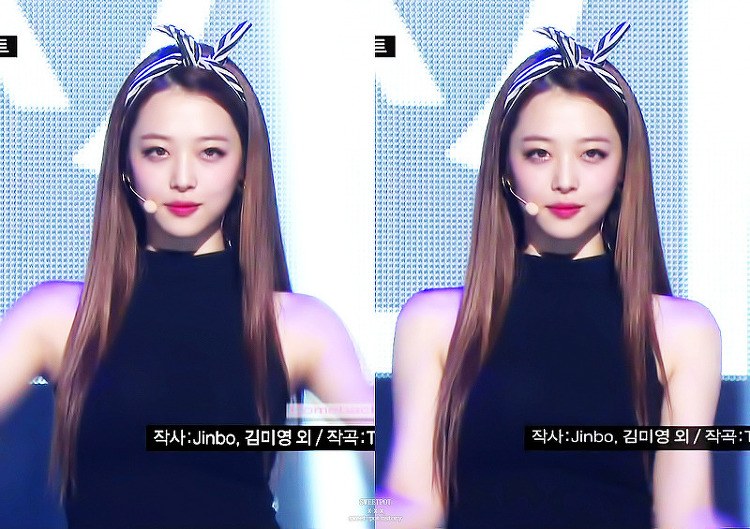 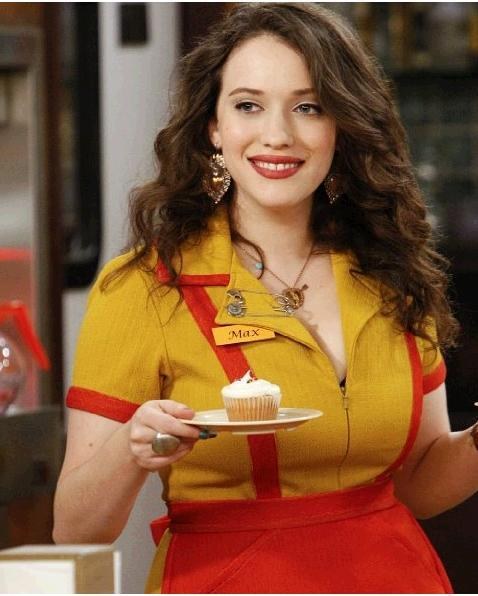 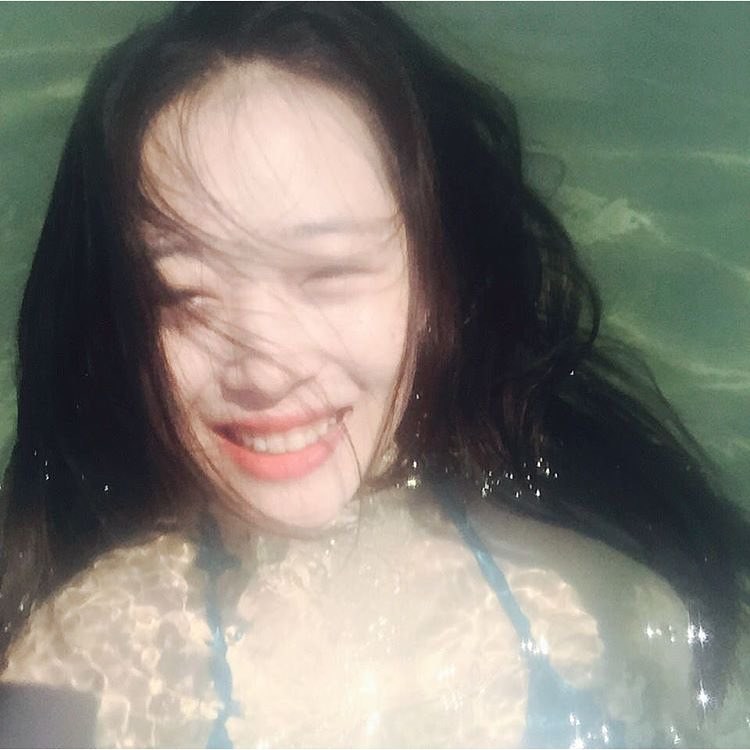 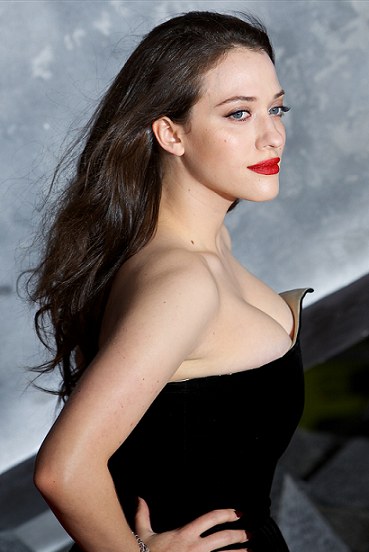 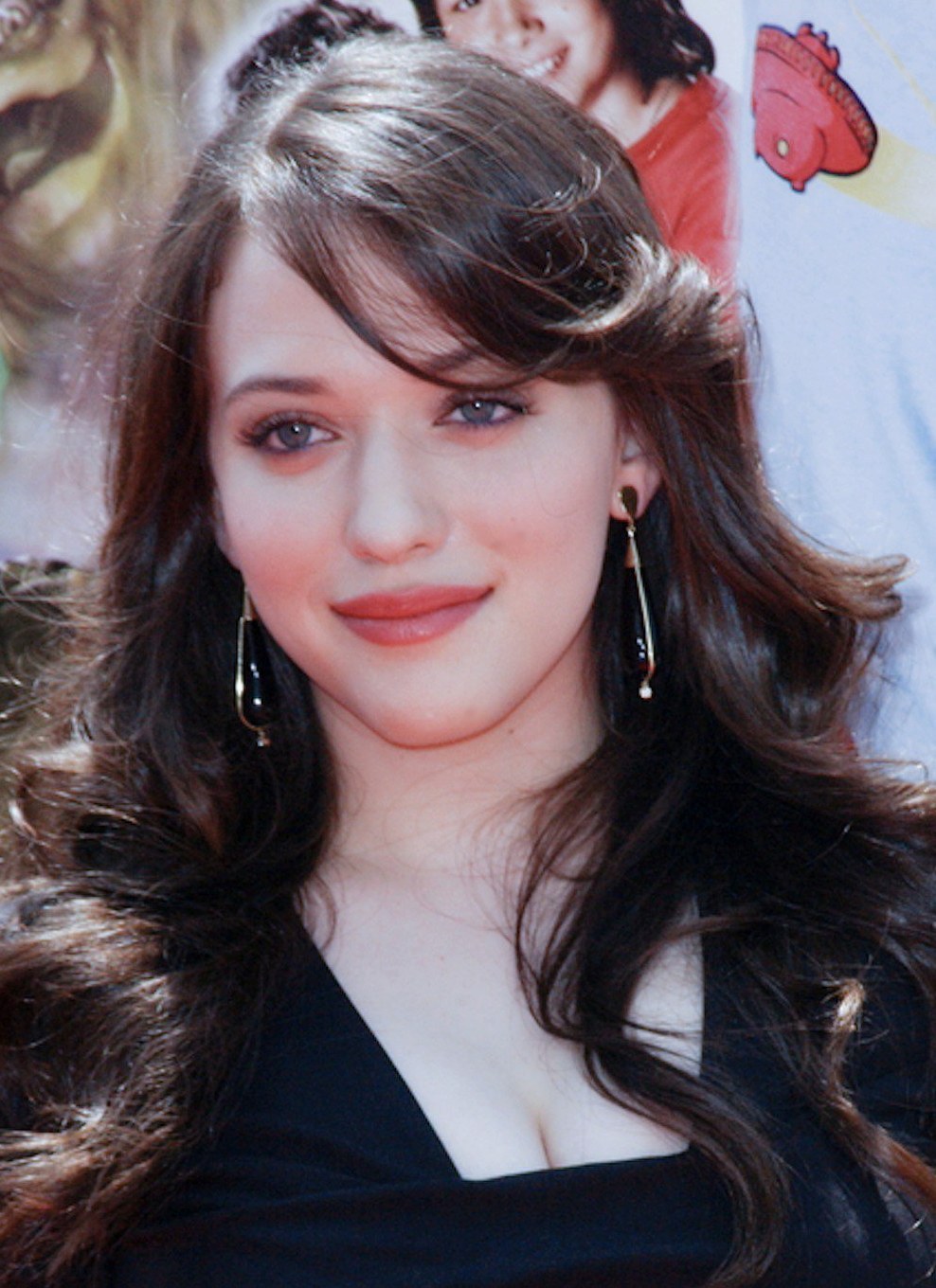