Male group INFINITE has been praised for their original concepts and creative logo as well as their onstage talents.

And while their logo has changed quite a bit throughout the years depending on their current promotions, fans were outraged after they discovered a lounge using one of the group’s past logos. The establishment, a club and hookah bar named “Destiny Lounge,” has been accused of stealing INFINITE’s logo from their “Destiny” promotions.

With their logo looking identical to INFINITE’s logo during their second single album, and even sharing the same name, fans claimed it was clear that the lounge was blatantly ripping off the male idol group. 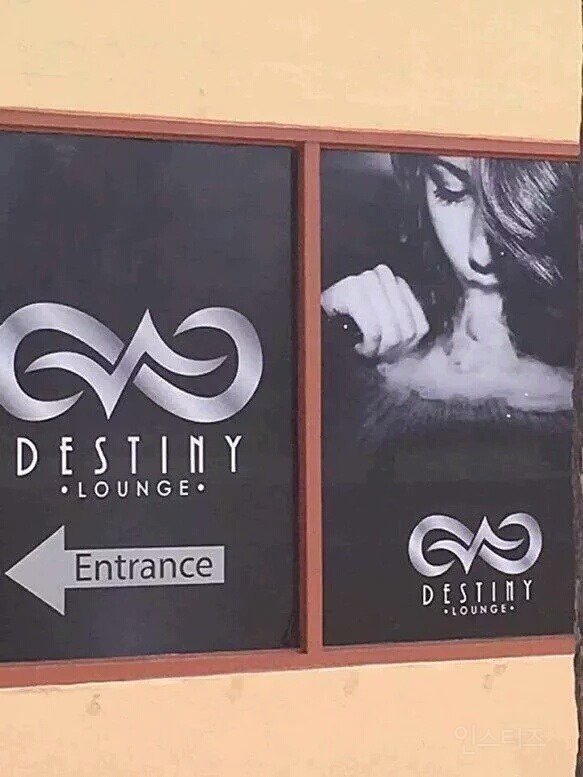 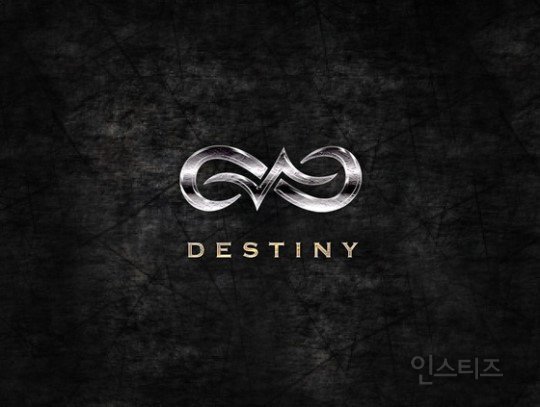 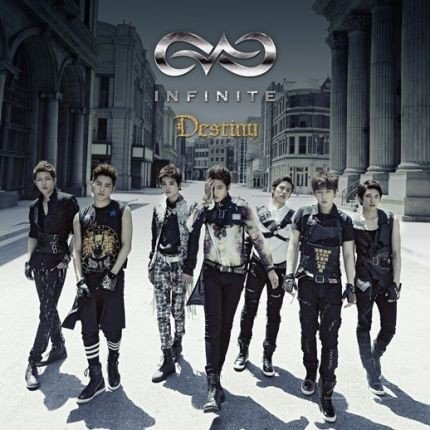 Check out the music video for INFINITE’s “Destiny” below:

Showing Appreciation For The Numerous Piercings Of Stray Kids’ Members

TXT’s Beomgyu Didn’t Want To Get Fired By Bang Si Hyuk, So He Pinned It All On Soobin

10+ Of The Funniest Memes And Tweet Reactions To GOT7’s “Construction Era,” Courtesy Of Ahgases