Earlier, we reported that the 11 finalists for the program “Produce 101” has been selected. They will make their debut in May as group IOI with an album. But is there a member that always has greed for center position that fans dislike?

Originally posted on Pann, netizens and fans claim this IOI member’s greed for center position is damaging the group.

Titled “Yoo Yeonjung’s Center Position Instincts,” here is the direct translation of the post and comments below. 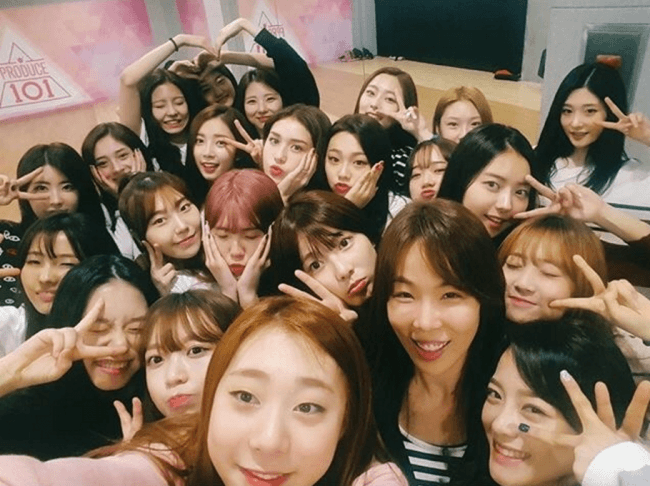 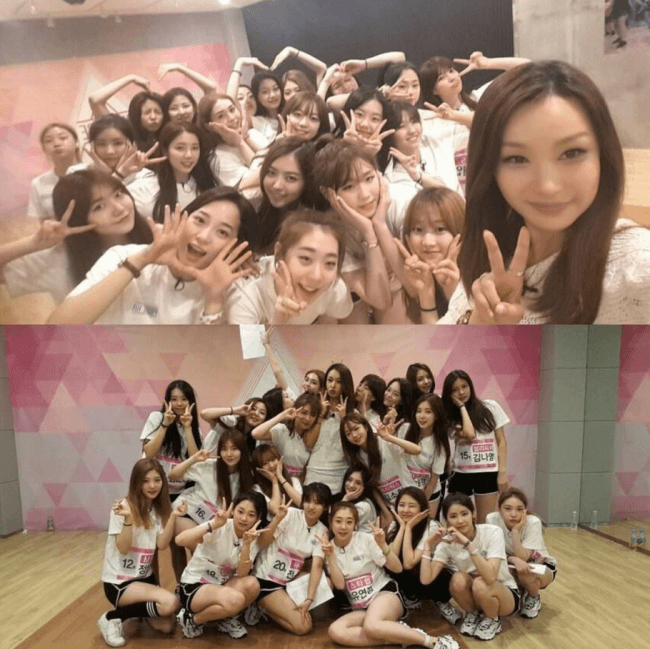 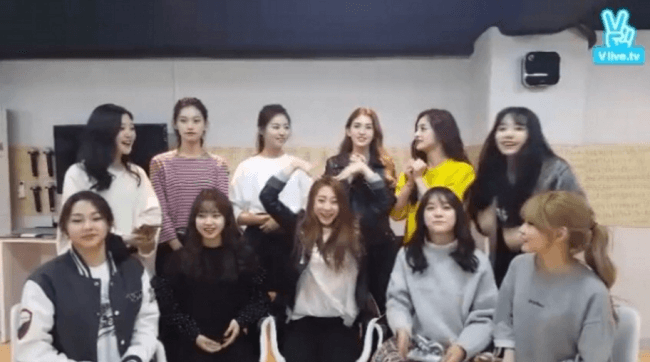 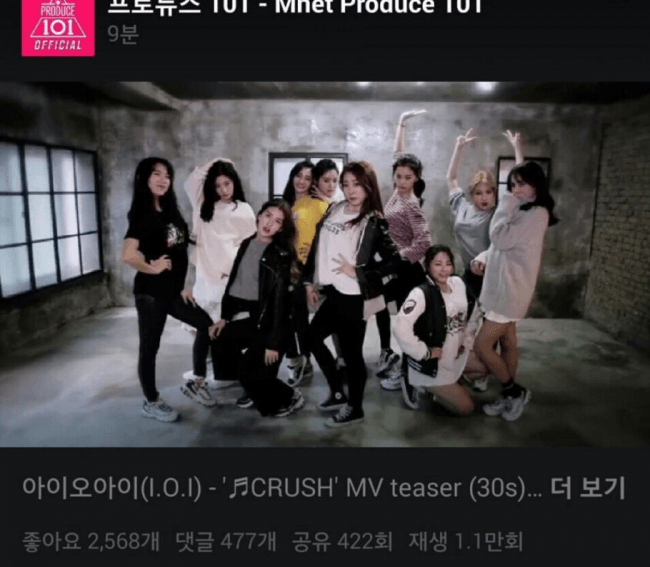 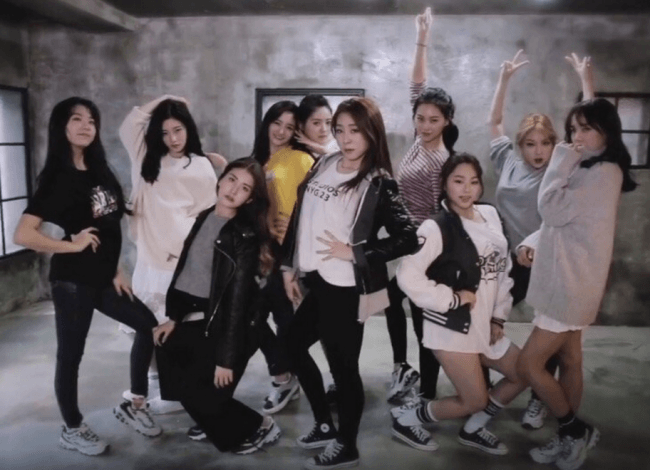