Netizens discuss Korean celebrities who stole all the good genes from their siblings, or vice-versa.

Photos of celebrities and their siblings often go viral on the internet due to their similar features or surprising good looks. But are there any other reasons these photos might go viral?

Photos of celebrities and siblings usually go viral on the web due to their similar features or how good looking the sibling is. But are there any other reasons these pictures might go viral?

Originally posted on Instiz, titled “Mystery of Some Celebrity Genes,” netizens discuss a list of celebrities that look way different from their direct siblings.

Check out the photos and netizen reactions below! 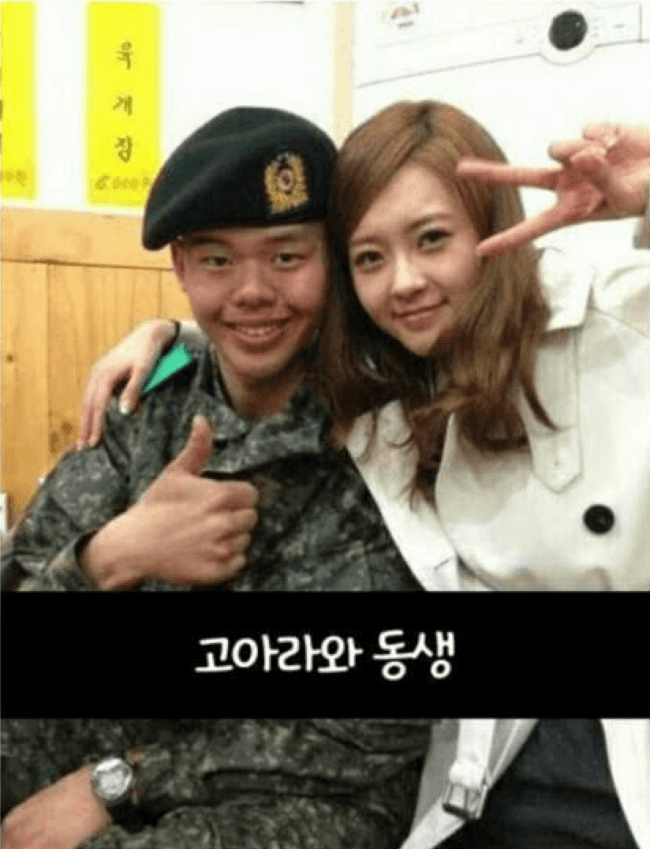 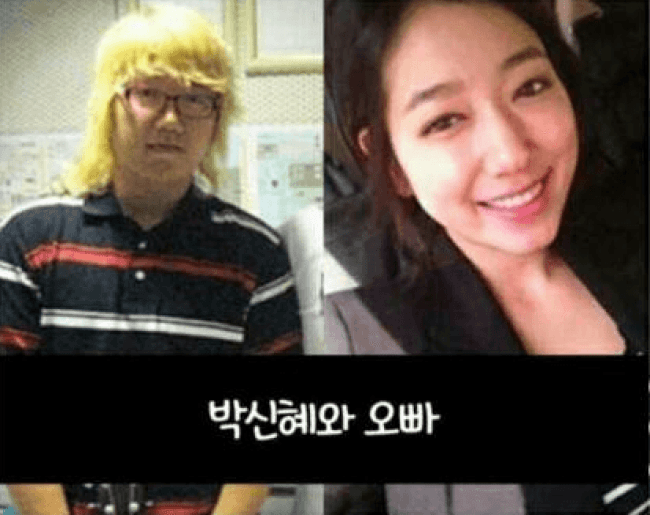 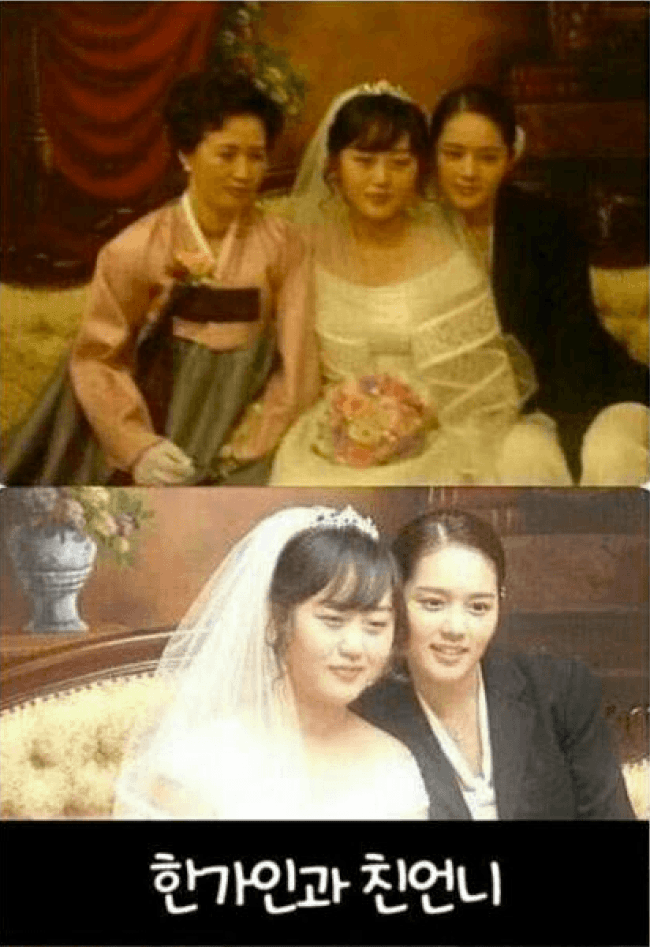 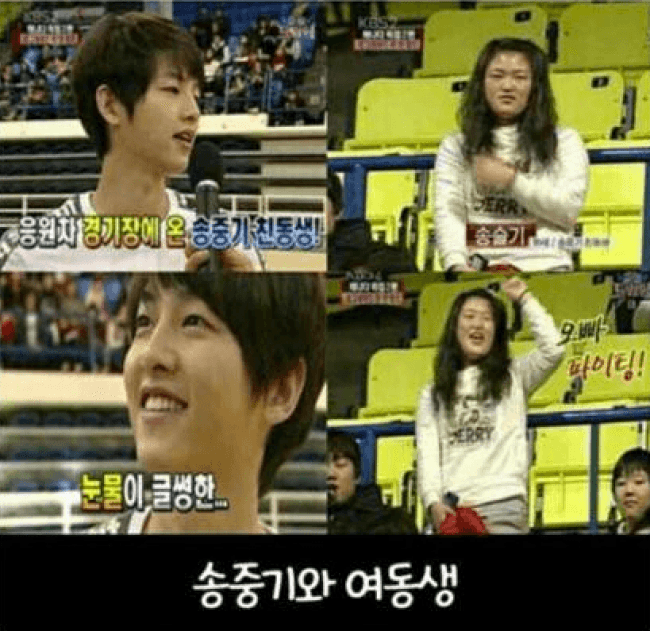 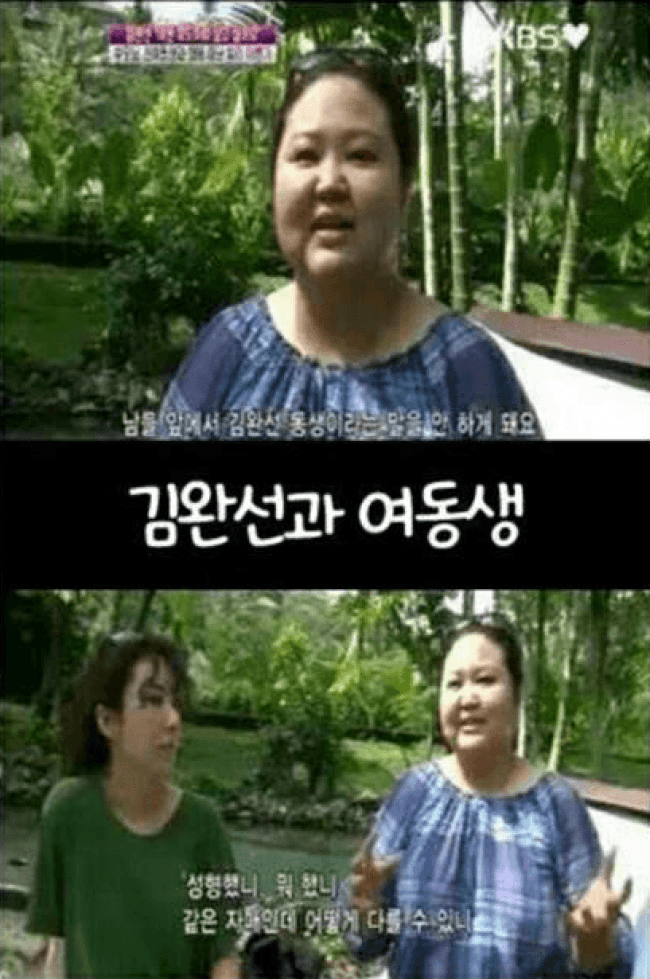 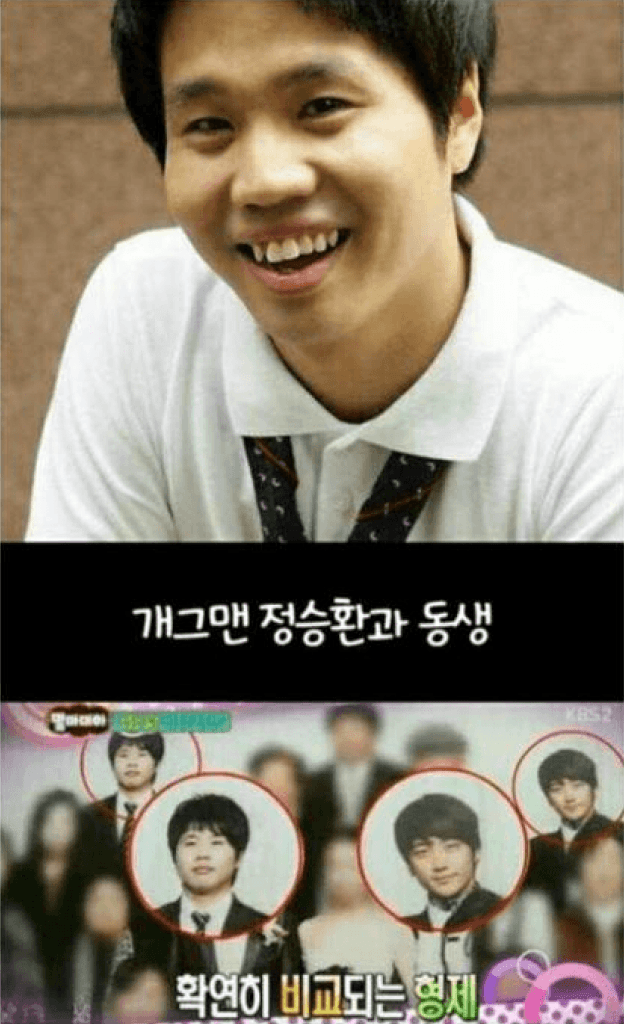 “how stressful it must be..”

“I bet they were compared so much by people around them”

“Last one hahaha But Park Shinhye looks like her brother. If he loses weight, he would look similar”

“I guess they have similar feel to them..??”

5 Reasons Why IVE Has Already Succeeded In The K-Pop Industry, According To Netizens