After spending so much time practicing and attending events together, label mates often end up dating each other.

And while in-house dating has created some legendary couples such as Girls’ Generation‘s Taeyeon and EXO‘s Baekhyun, as well as f(x)‘s Krystal and EXO’s Kai, not everyone thinks dating label mates is a realistic option. For example, when asked about romantic relationships between YG Entertainment artists, solo singer Lee Hi explained that she could probably never date a label mate because they see each other in their worst conditions all the time and have ruined their image of each other. Despite her claim, however, netizens believe that it’s still possible, explaining that despite her claims, label mates still date each other quite frequently. 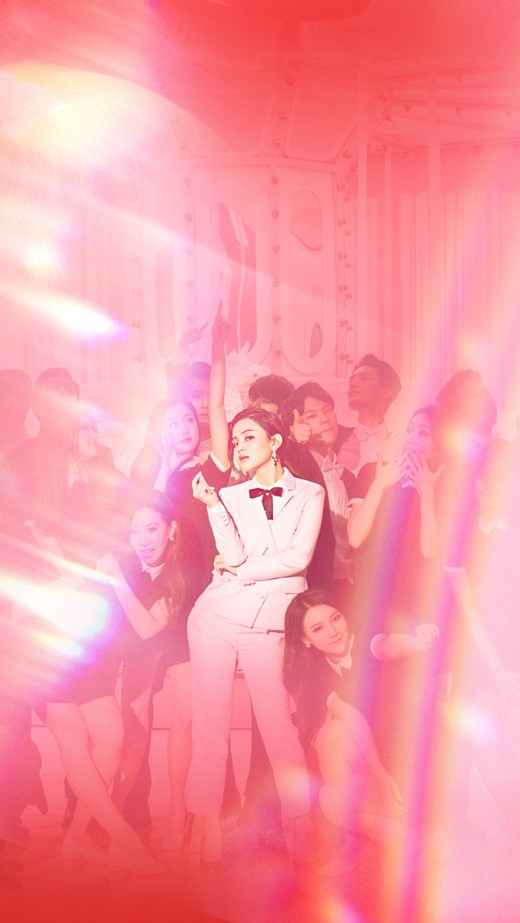 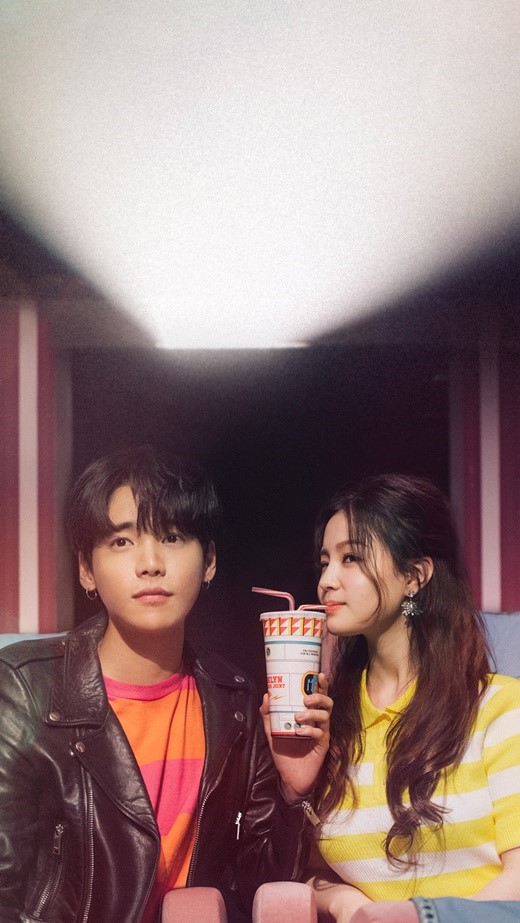 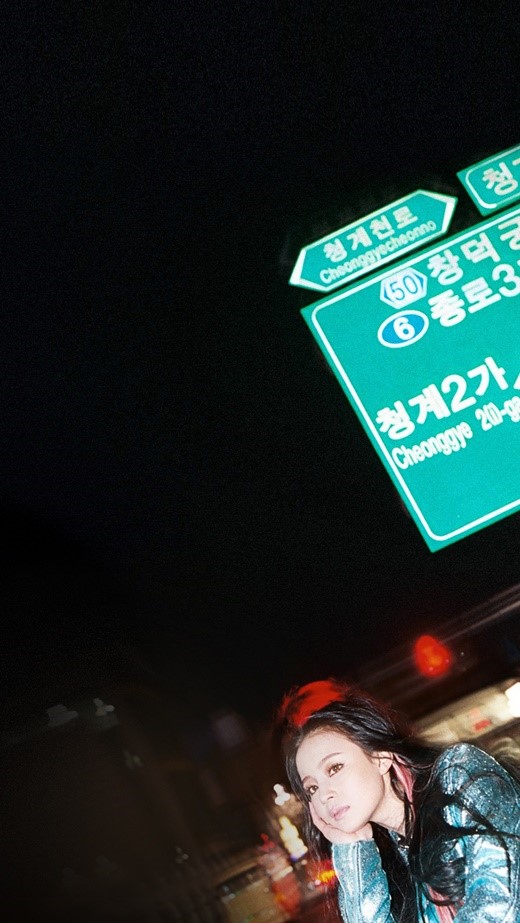 [+ 1473, – 23] Well they’re all human and they’re going to see each other sweaty with no make up on and stuff. But that won’t stop everybody