As Lee Hi gets more attention for her comeback, a number of her old photos resurfaced allowing netizens to compare it to her present look.

On March 9th, a netizen started a post on Pann questioning Lee Hi’s possible plastic surgery enhancement. It detailed photos during her pre-debut and early debut days which was followed her recent ones.

As some argued about her possible enhancements, others were left to discuss the difference of her weight loss regime transformed her instead.

Meanwhile, the singer remains strong on the charts with her Seoulite return. 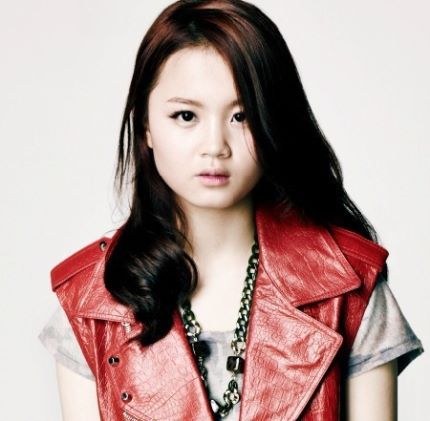 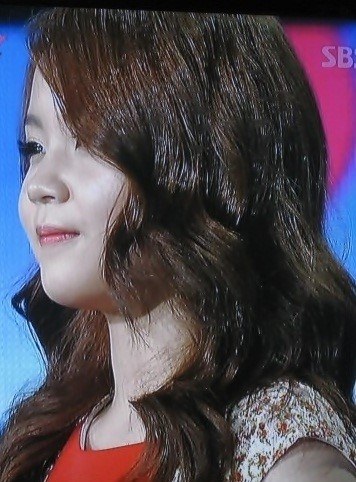 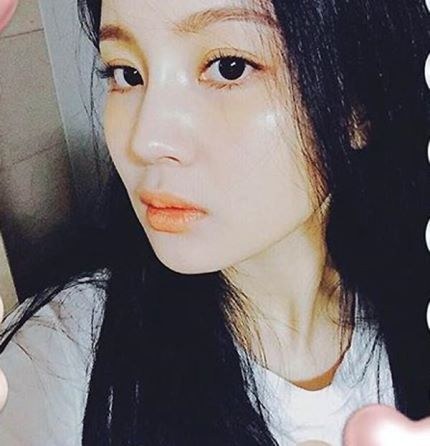 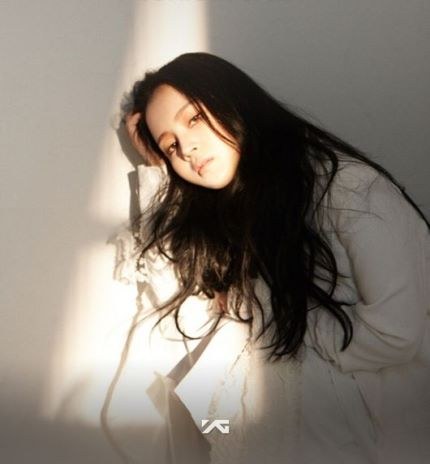 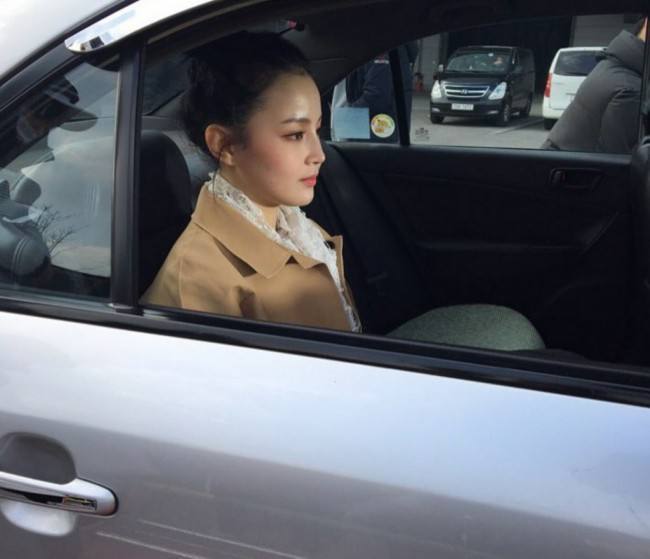