Originally posted on Pann, netizens rave over the legendary GIFs and photos of the most popular female idols in K-pop.

Titled “Female Idols’ Legendary GIFs and Photos,” here is the direct translation of the post and comments below. 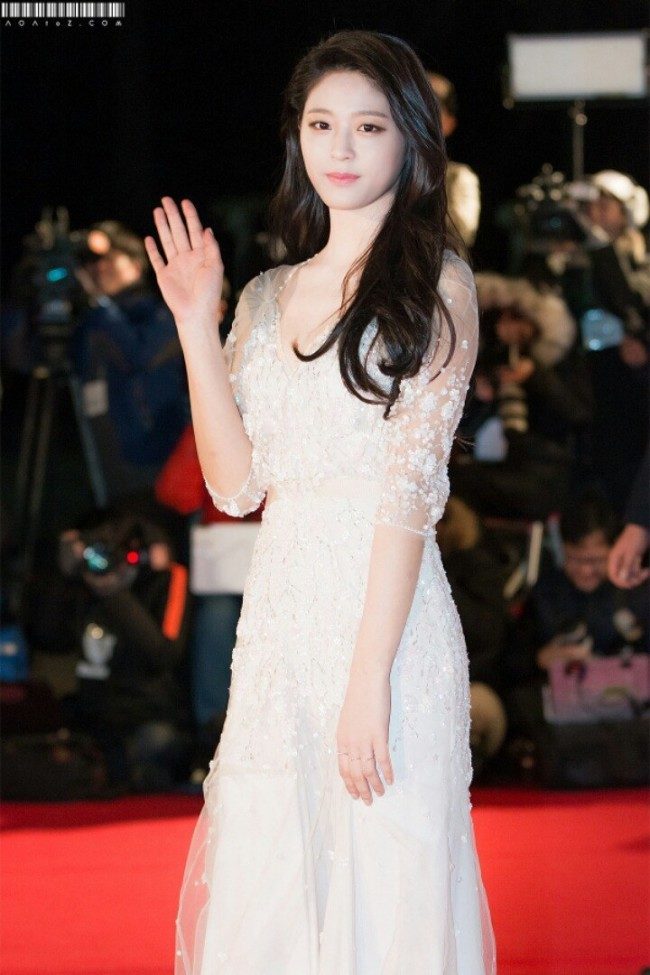 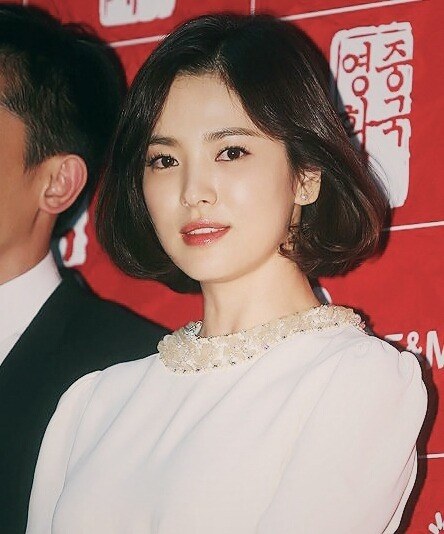 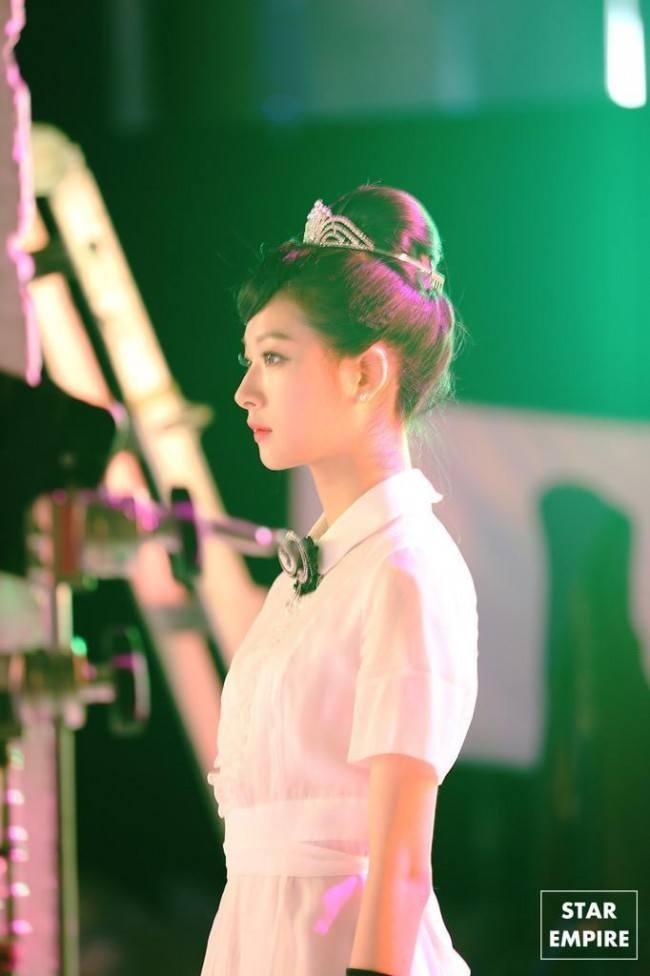 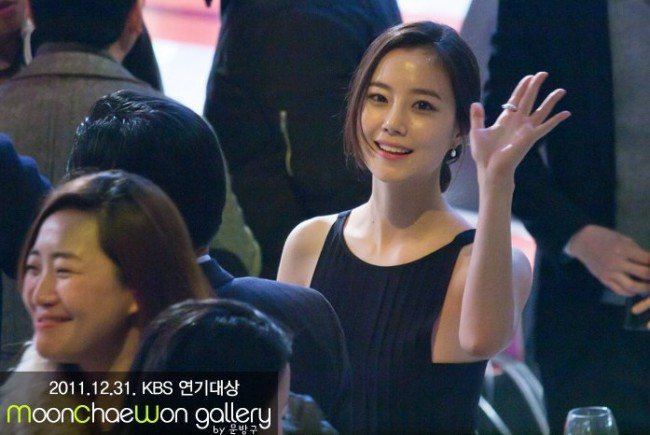 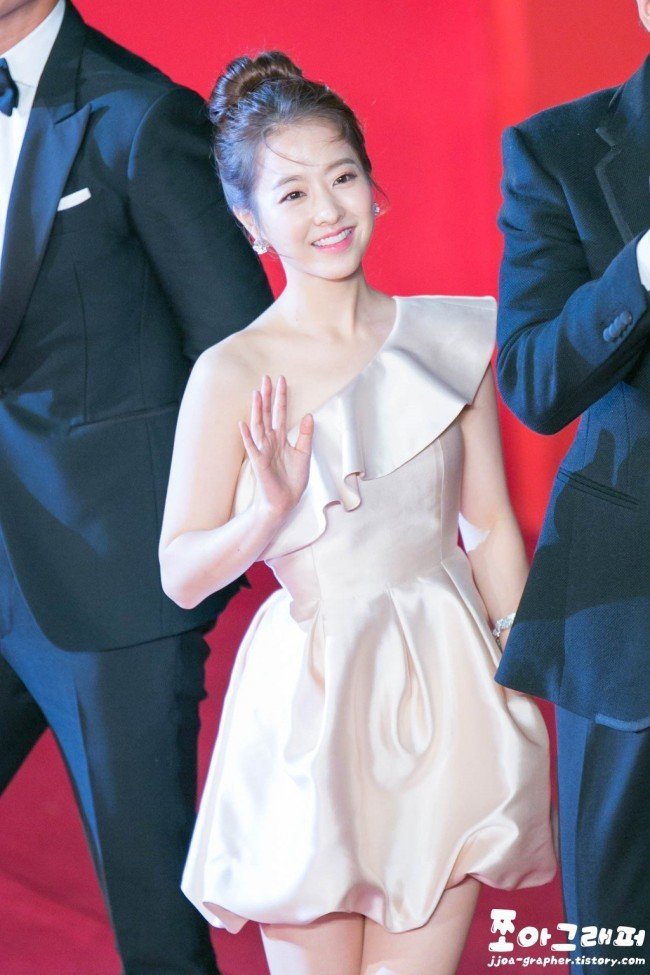 I tried to pick celebrities that don’t overlap each other’s images.”