Following Minzy‘s surprise departure from top girl group 2NE1, many netizens turned to criticize YG Entertainment for their poor management of the group.

And while netizens berated the agency for Minzy leaving the group, YG Entertainment has offered their own words as to why she decided not to renew her contract. And although the statement was meant to relieve fans, many felt that the company was shifting the blame to Minzy for leaving the group, causing more anger toward YG. In fact, even Minzy’s father stepped in, threatening to hold a press conference to address the issue and explain his daughter’s decision to leave 2NE1. 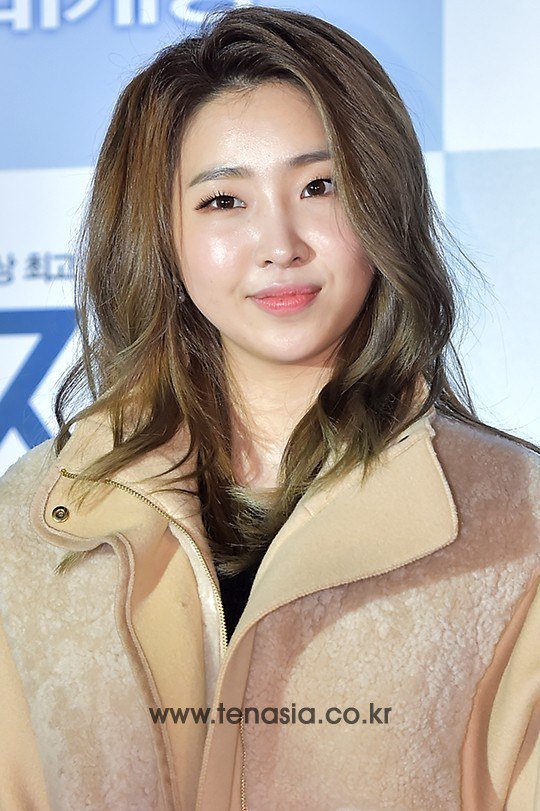 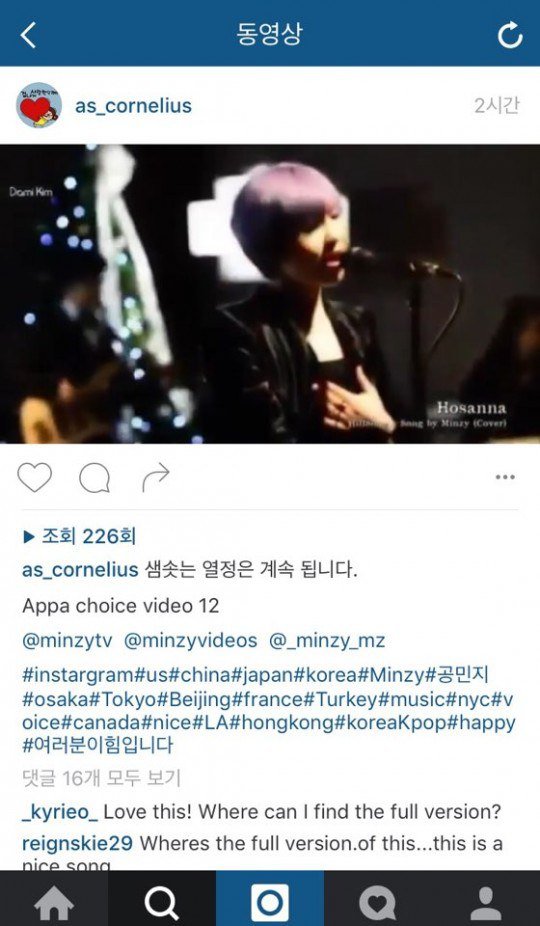 [+ 2149, – 55] Seriously if I were her parents I would be furious too. They cast her at a young age and debuted her when she was still underage and now while she’s still in her prime she couldn’t even do group activities. Yang Hyung Suk doesn’t even promote solo activities. She sings well and she is an amazing dancer and she doesn’t even have a solo nor did she go on broadcast for 2 years. She has less activities than Park Bom.