Bullying and harassment is often emphasized in dramas and movies, but students at a music college in Korea are trying to shine light on a real-life case that resulted in the suicide of one of their friends.

According to a Facebook post that has since gone viral, both the bullies and the university are attempting to bury the incident. A translation of the post can be found below: 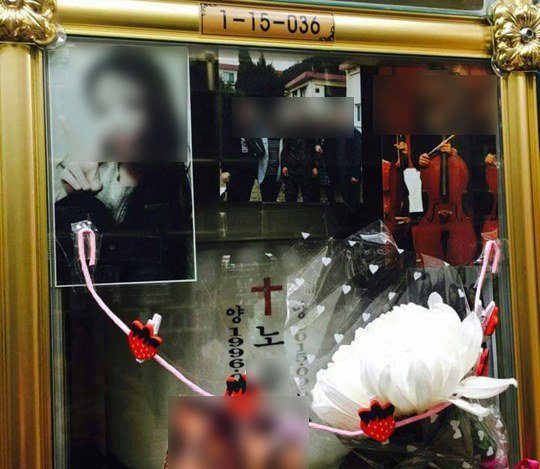 Hello, we’re friends of student ‘A’, a former freshman at the ‘C’ Music College.Our friend was excited to start a fulfilling college career after she was admitted and was at first very glad to have met many great new friends, but her happiness was short lived. She soon started calling us and sending us messages of herself crying regularly, explaining how hard everything has gotten. Her trusted friends had turned on her and seniors began to harass her.

‘A’ started dating a male student who was her senior and began to depend on him, but dirty rumors about her began to spread nonstop. Her friends and seniors would call her out to drinking parties early in the morning and force her to drink until she was very drunk. At that point, they’d swear at her and make up rumors, such as how she slept with her ex-boyfriend right in front of her boyfriend. Students ‘Park’ and ‘Kim’ were close with ‘A’ at first, but they began to ignore her, and A became the target of hate from both her peers and her seniors. Frustrated, she went to ‘Park’ to ask why people hated her, to which ‘Park’ replied, ‘we just don’t like you.’

It might sound like ‘A’ did something to warrant this treatment, but she didn’t do anything at all. Those people purposely made up false rumors in order to drive her and her boyfriend into breaking up. They eventually broke up over a misunderstanding, but she continued to receive harassment from those around her. One night, she drank while talking about how everyone hated her, and then proceeded to go up to the rooftop where she then fell to her death.

It’s been a month since the incident and her school and the perpetrators are trying to bury this and keep it a secret. The female seniors who harassed and bullied her are shamelessly doing just fine. Her friends and parents want the perpetrators to be given the full legal consequences for their actions…

[+ 1776, – 12] It’s Joongang University Music major I hope all the people responsible are discovered.

[+ 1484, – 13] And the victims will continue on with nothing on their conscience..the heaves won’t forgive the people responsible. The young girl must have been in so much pain…