Netizens discuss whether this female idol group used too much photoshop

Group Lovelyz has just released their album jacket photos for their recent comeback. But did they use too much photoshop to enhance their beauty?

Originally posted on Pann, netizens claim Lovelyz used too much photoshop for their album jacket photos.

Titled “Lovelyz Used Too Much Photoshop Hahaha,” here is the direct translation of the post and comments below. 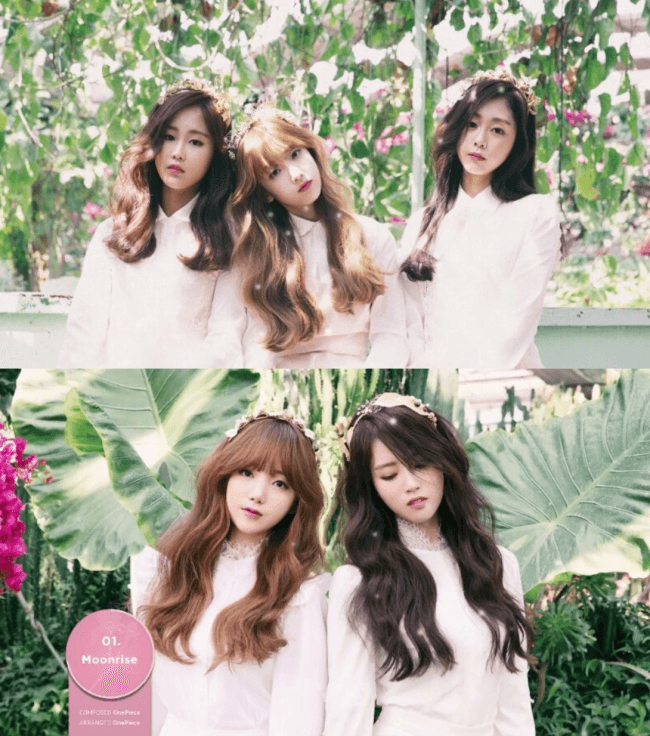 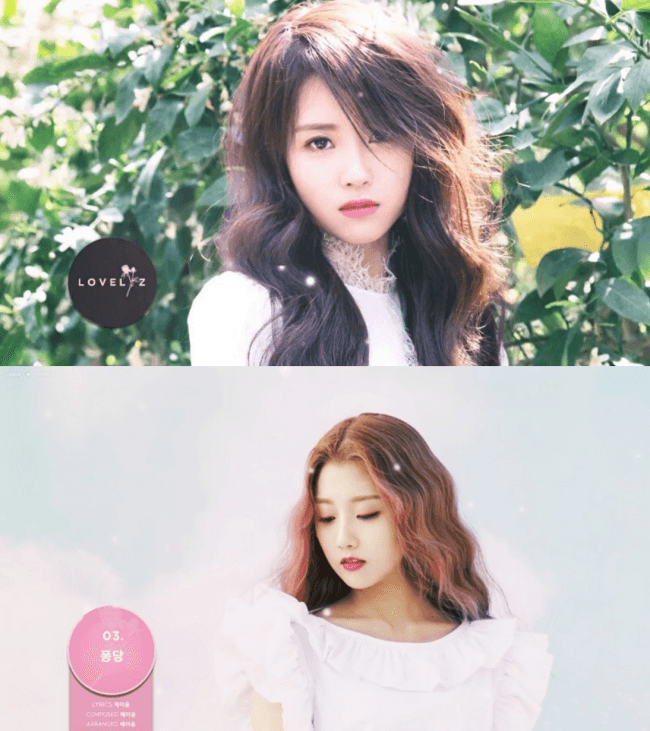 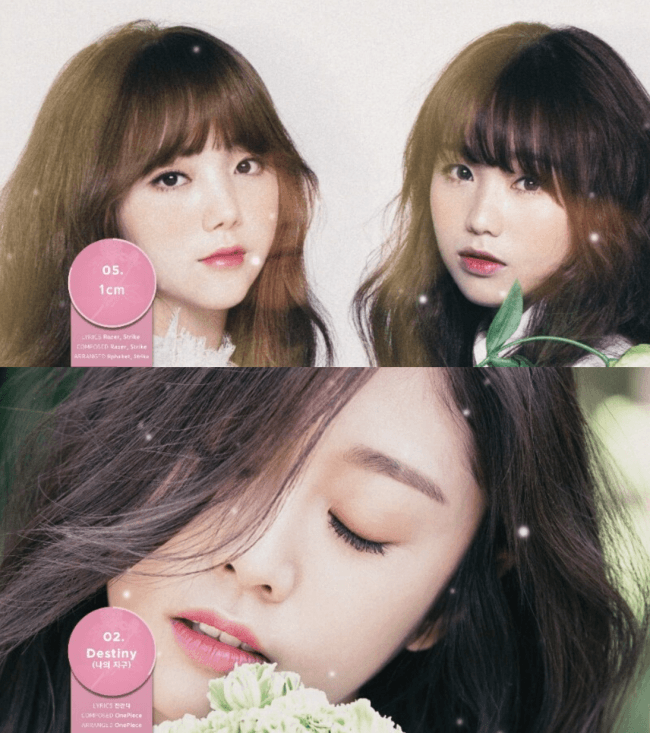 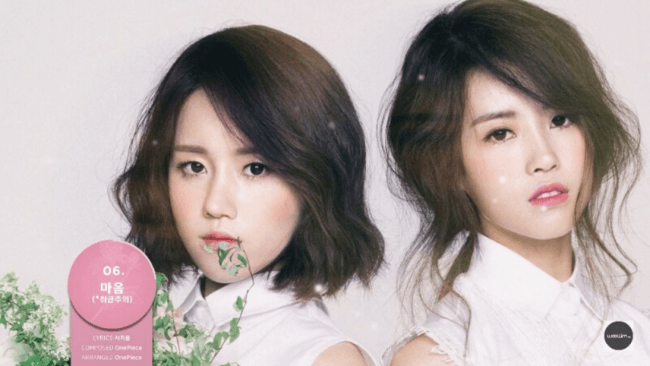 [ +70 / -15] I think Soojung looks similar but others got enhanced a lot.. Especially Myung Eun.. I could see it was photoshopped 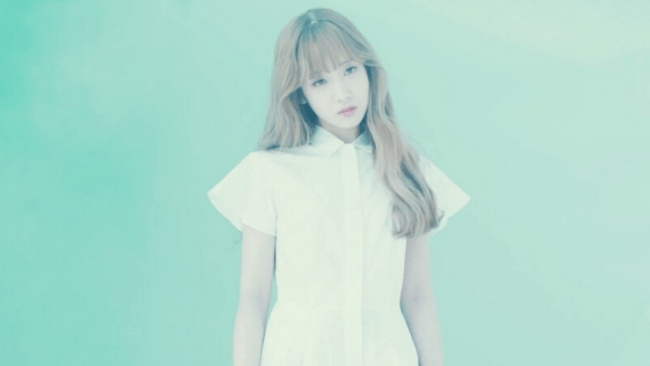 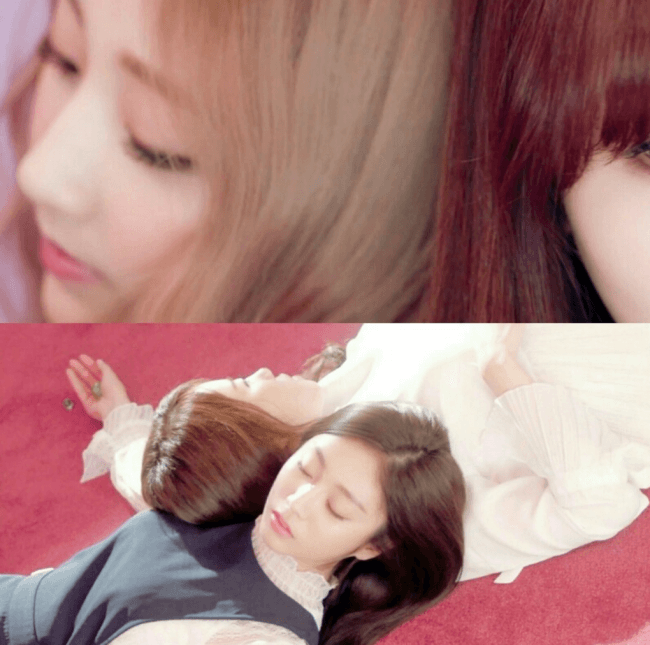 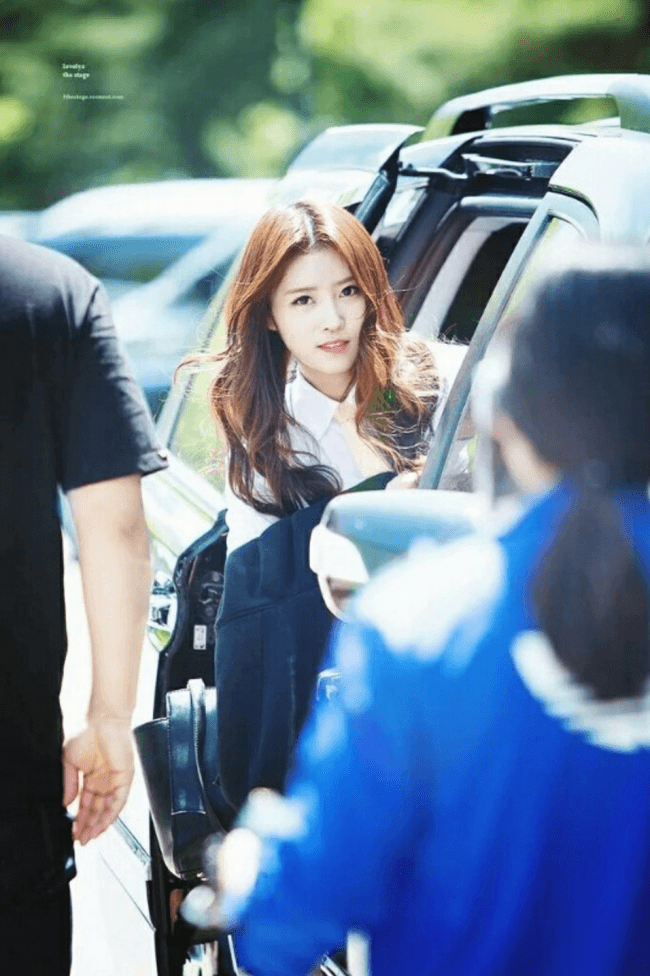