While girl group G-Friend just made their comeback, some netizens have been more focused on their visuals than their music.

After criticizing the group members for their noses in the past, one netizen has claimed that there is now indisputable proof of member Yerin‘s plastic surgery. Using a photo from the singer’s elementary school days compared to a recent photo, a post on Pann pointed out apparently drastic changes that couldn’t have been natural. 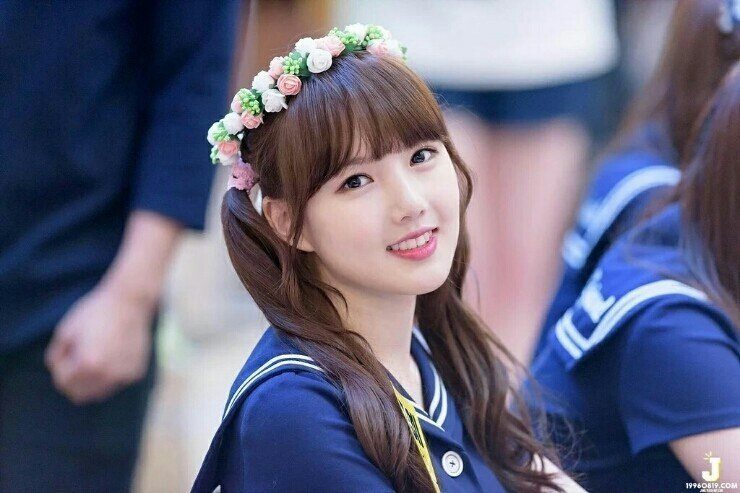 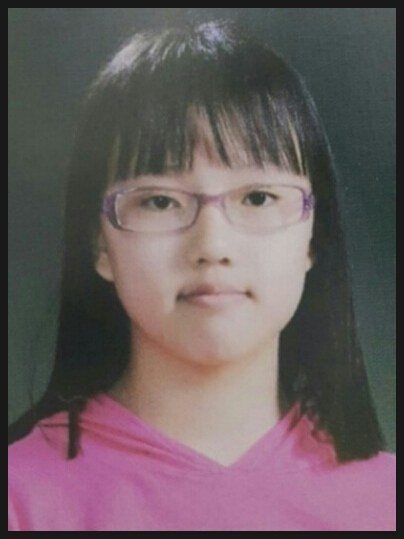 [+ 144, – 12] I graduated in the same year as Yerin and she used to be so beautiful but ever since she said she was going to debut her cheeks became really puffy and her nose turned really unnatural..She was in the class next to me so I ran into her a lot. She used to be so pretty why did the agency get all of them to get nose jobs..

[+ 116, – 5] They all had plastic surgery but they all looked better before the surgery..wtf