Red Velvet recently made their comeback with the title “One of These Days” that fans are raving over. With a concept that they have never attempted before, they released a song that is both r&b and ballad. Although they have received much criticism towards their new comeback and it’s alleged poor ranking on music charts, netizens claim this member is the center of attention in their latest music video.

Originally posted on Pann, netizens claim this member is the center of attention with her visuals in Red Velvet’s latest music video.

Titled “Woah Red Velvet Is Insane,” here is the direct translation of the post and comments below.

“It isn’t a dance song but a ballad. I like the colors in their music video. Joy is so freaking pretty and I like the video. I think the main center of the music video is either Yeri or Joy since they have the most minutes.” 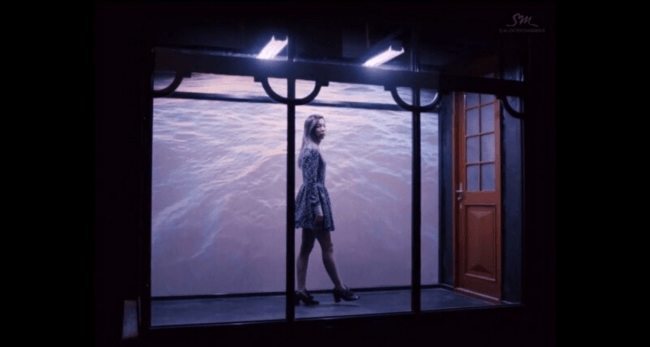 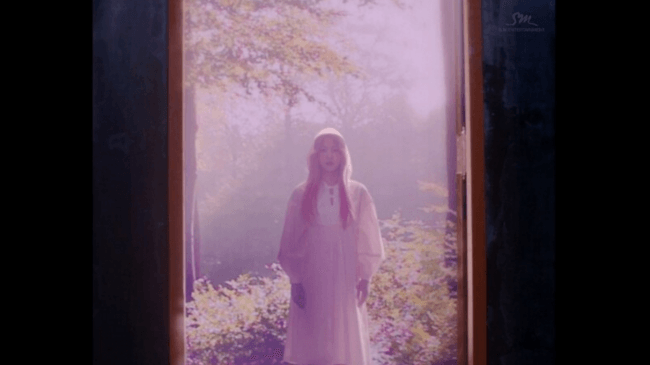 BTS’s Jin Shows Concern For Suga’s Health After His Latest Instagram Post, But In The Most “Jin-Like” Way Ever

Former YG Creative Director Shares Unreleased Debut Pictures Of BLACKPINK, And Even Another Potential Name For The Group