There are many photos on the web circulating claiming to look like our favorite idols and celebrities. Although most are similar, there are still many photos that netizens claim are doppelgängers of the corresponding celebrities. But did the netizens discover BTS Jimin’s long lost brother?

Titled “BTS Jimin Looks Exactly Like This Person,” here is the direct translation of the post and comments below. 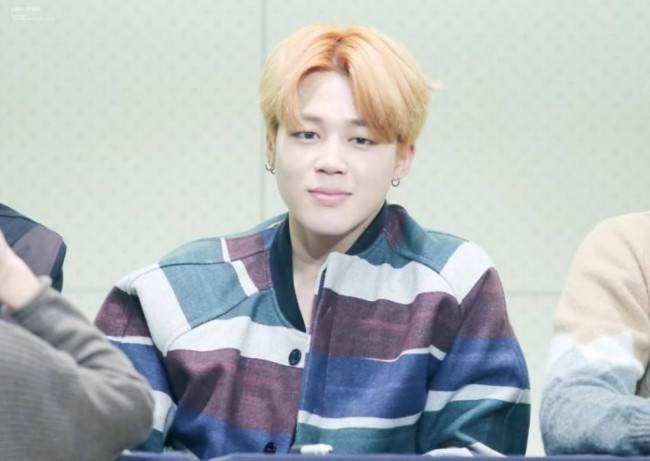 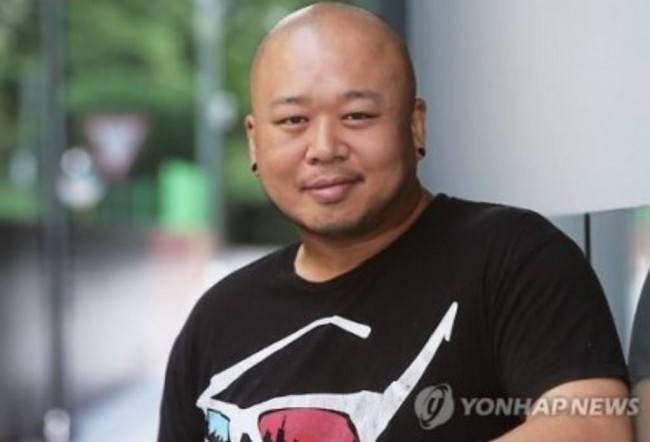