On a famous Korean online community, Pann, users compared the two rookie boy groups that are making a comeback at around the same time.
SEVENTEEN debuted on May 26th 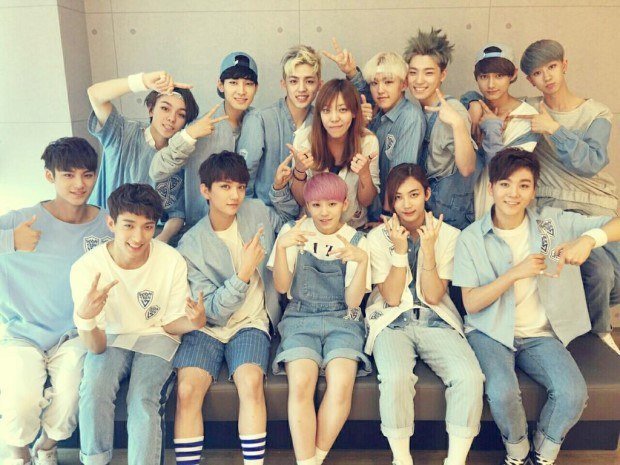 MonstaX at May 14th 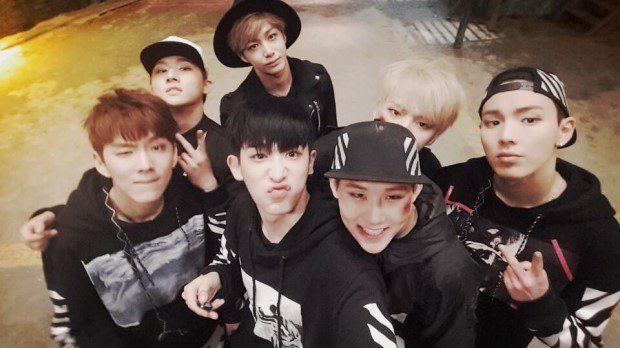 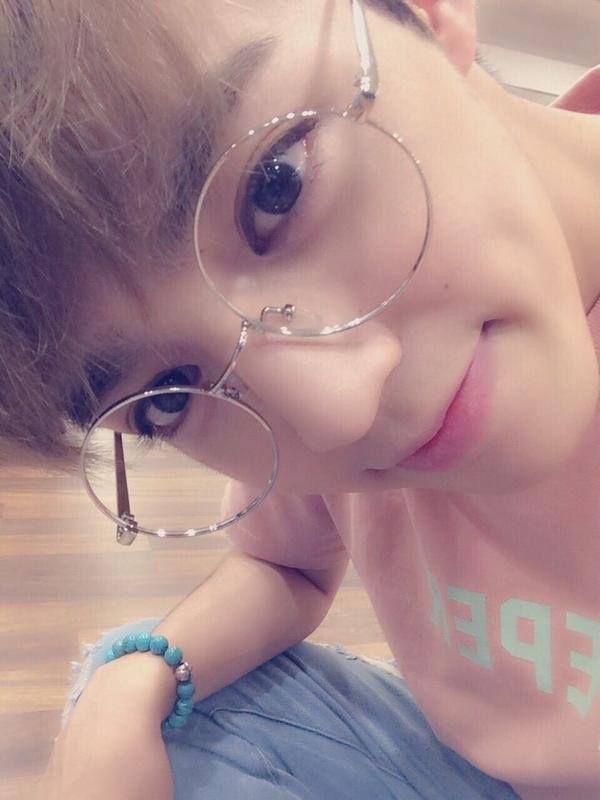 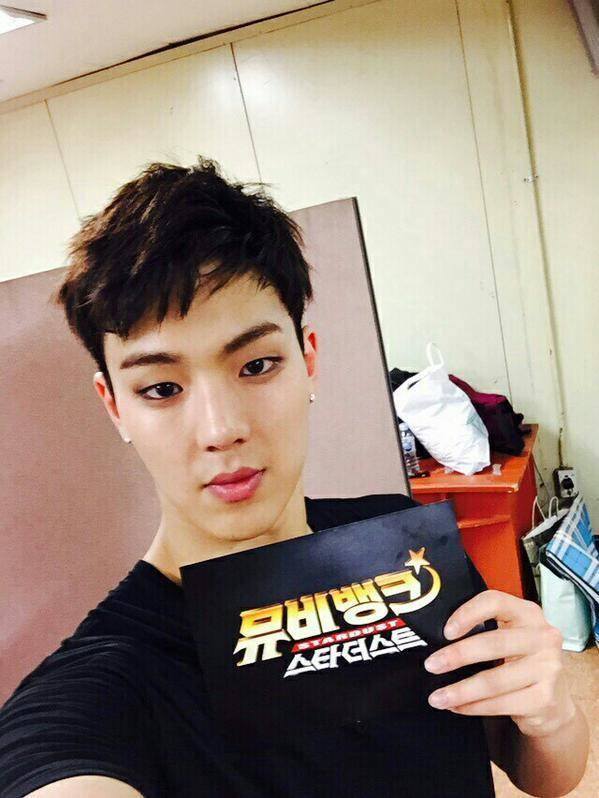 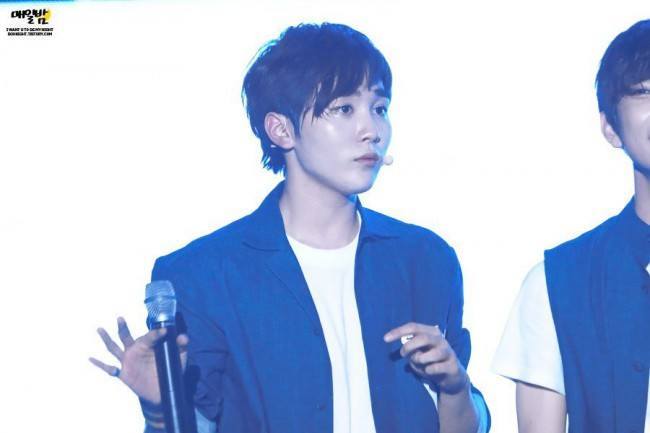 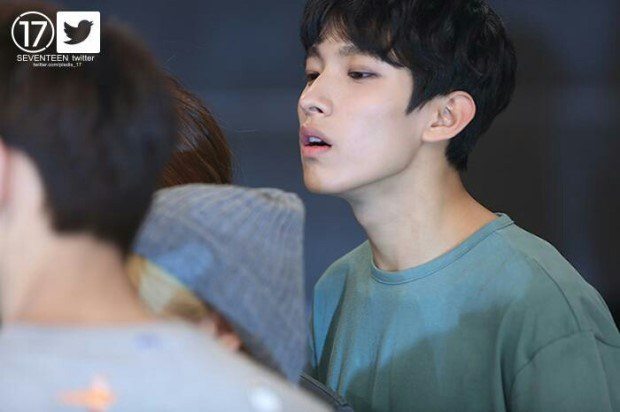 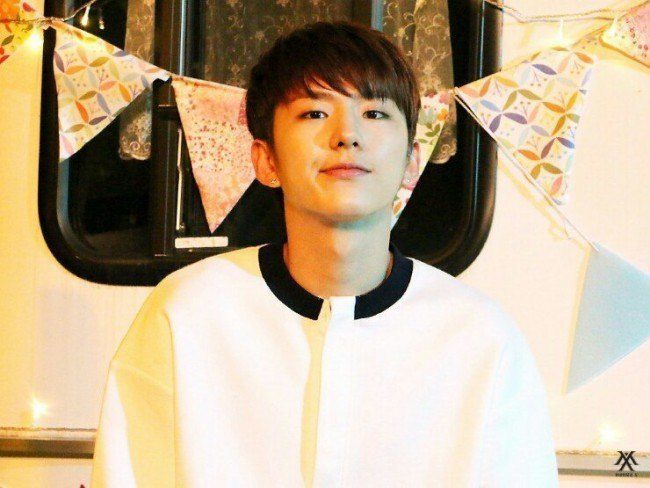 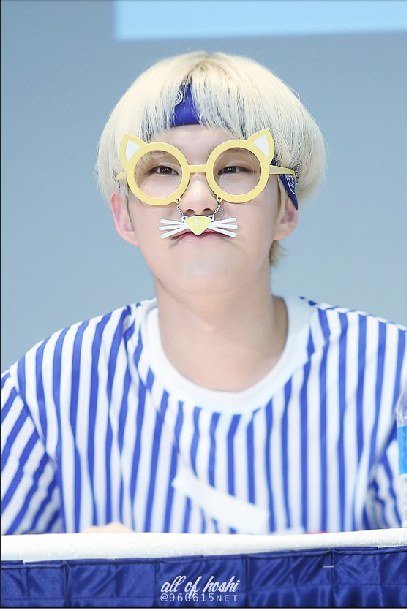 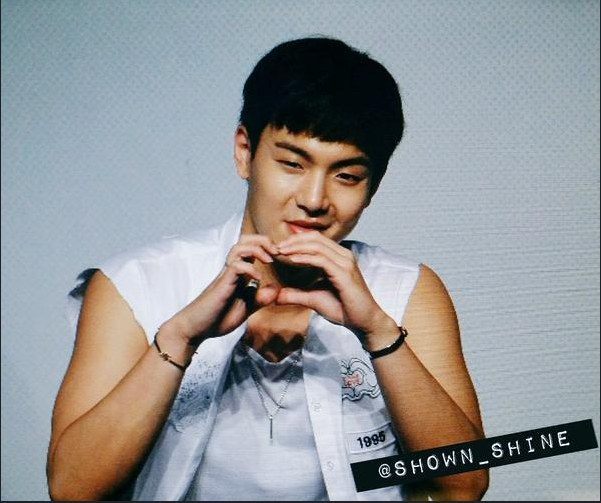 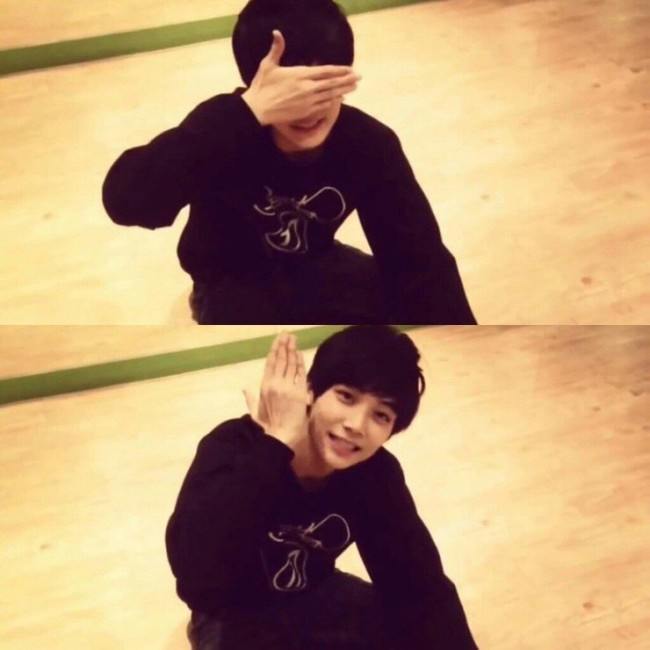 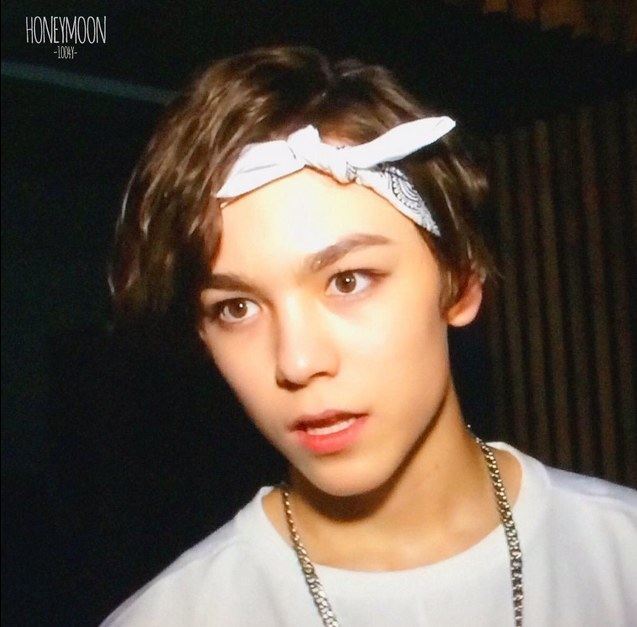 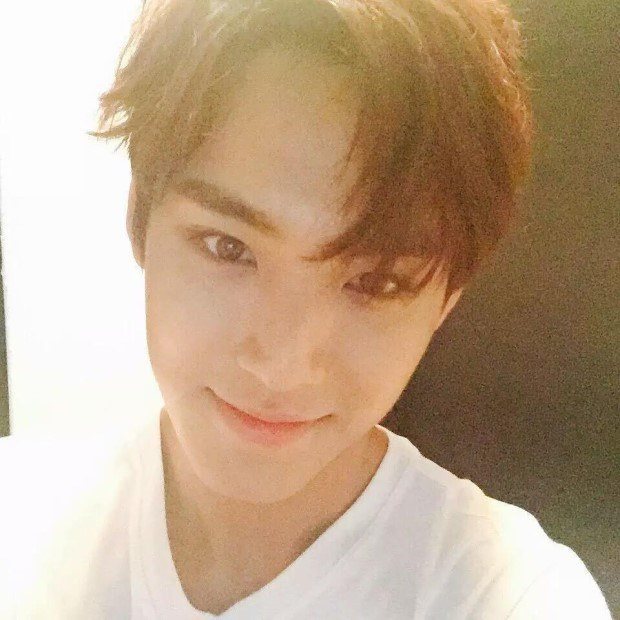 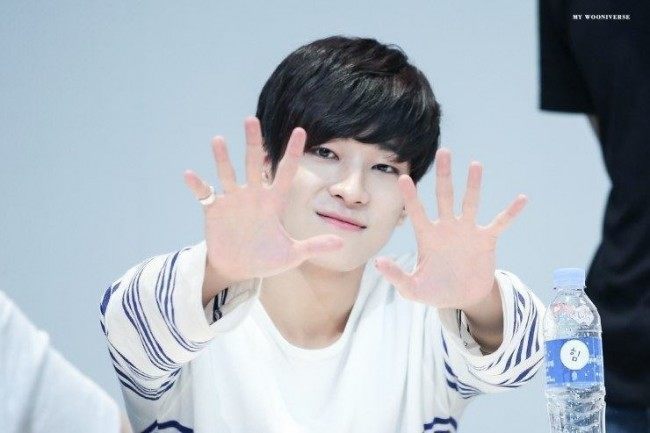 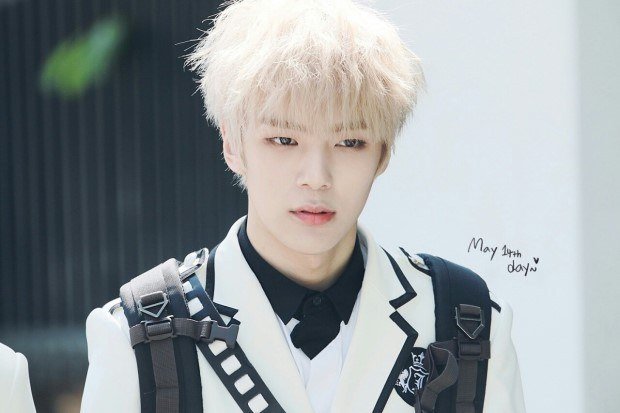 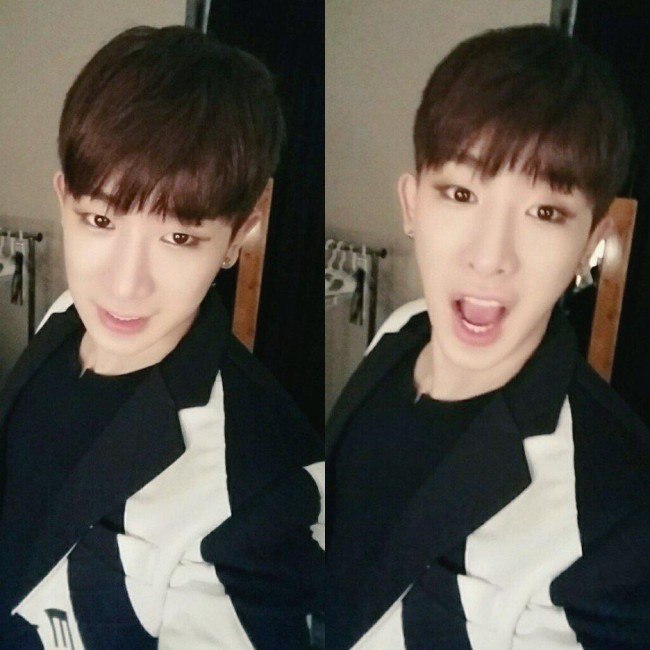 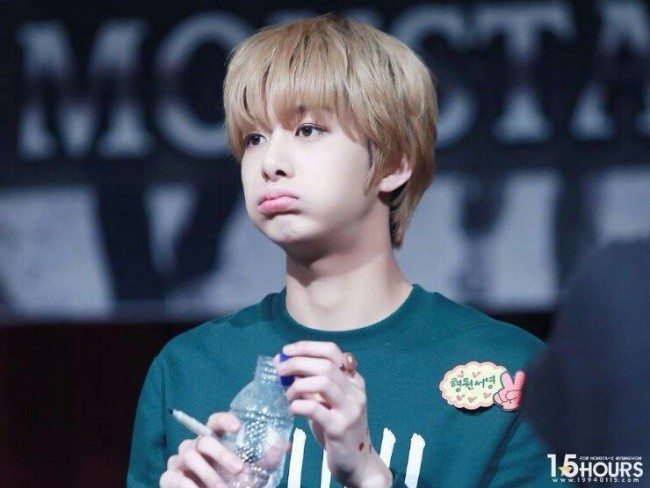 5. Members who can produce or write 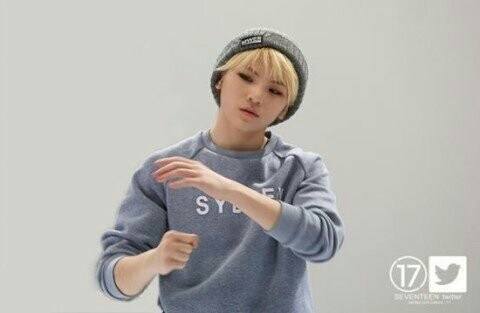 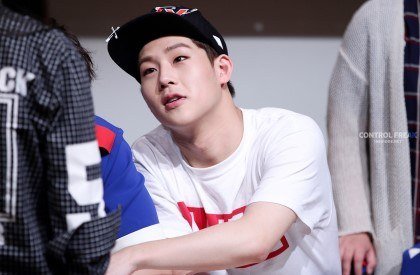 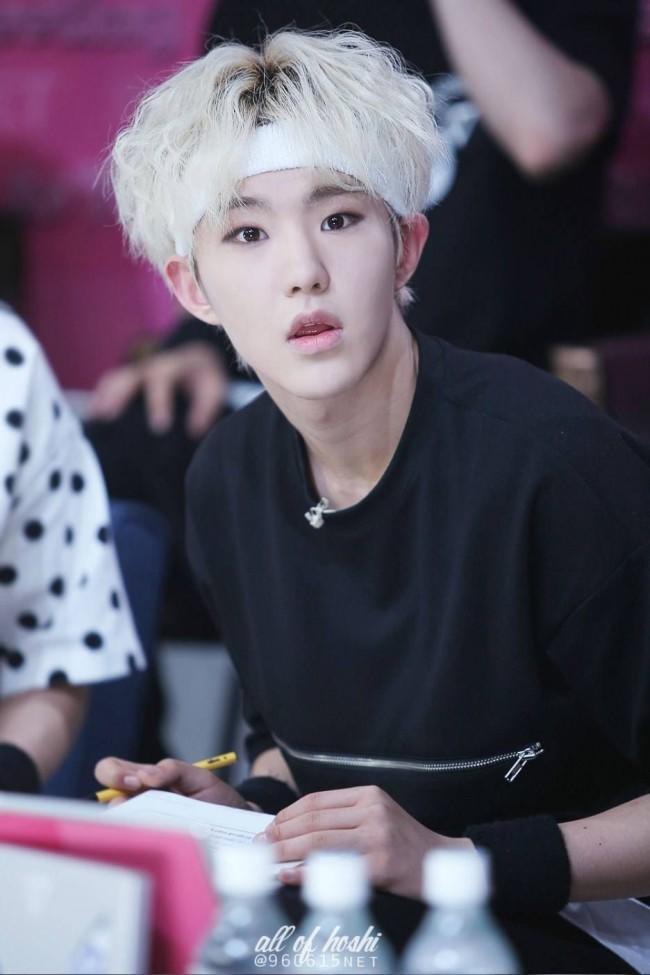 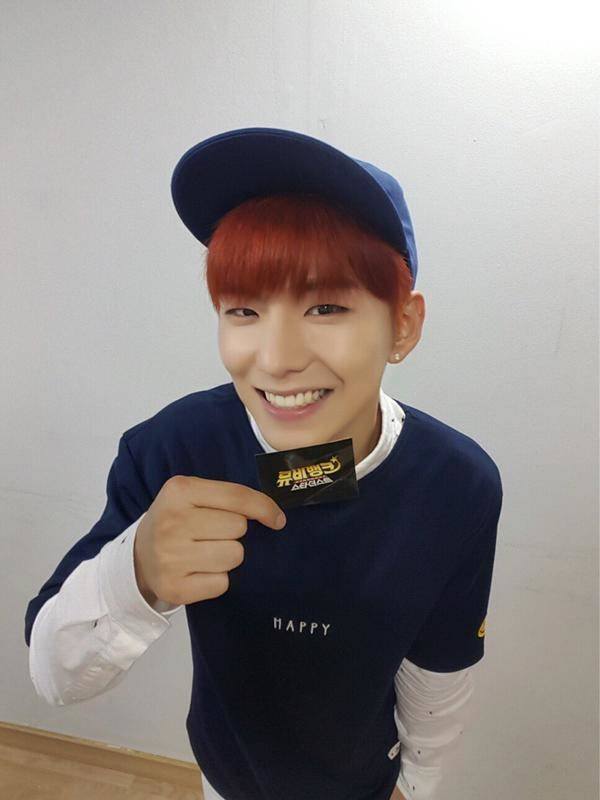 Their teasers came out recently who are you cheering for? 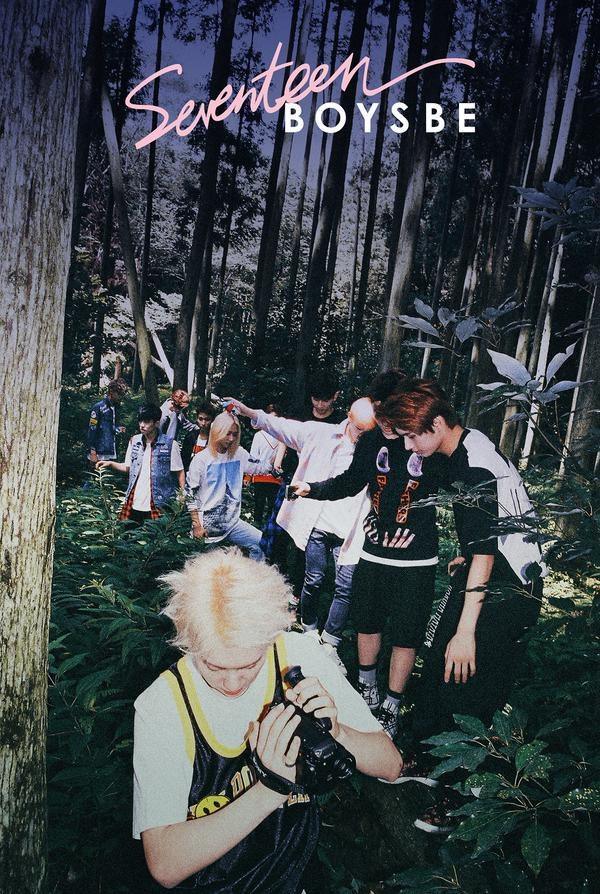 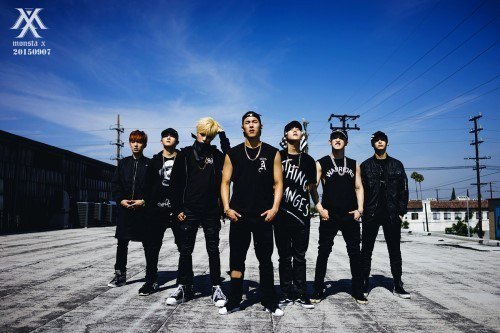 [+ 92, – 16] The only reason the boys are at 2nd and 4th place is because they have two kinds of albums otherwise they would be at number 1 for September