A recent post on Pann about actress Kim So Eun‘s “gross” nostrils has been gaining a lot of attention online.

Using screenshots from the actress’s web drama with EXO‘s Xiumin, the post explained that while watching the drama, Kim So Eun’s irregular nostrils appear very odd and distracting. The post suggests that the odd shape of her nostrils are a result of plastic surgery. In response to the claims made by the post, many other netizens have left their opinions on Kim So Eun’s appearance. 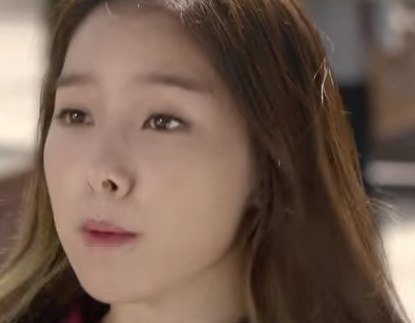 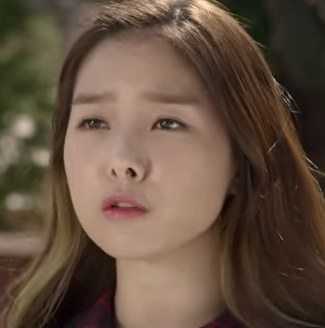 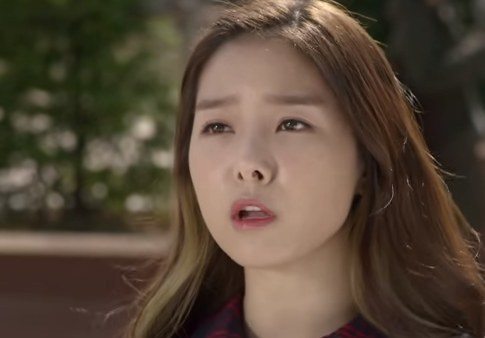 [+ 109, – 3] For sure though she used to be better looking during her “Gaeul” days. She looks the same now but something changed…her features look more accentuated. She does look like she had a messed up nose job though