YG Entetainment recently shocked the K-pop industry by announcing that Minzy would be leaving their flagship female group 2NE1.

And while many fans were left speechless upon hearing the news that Minzy would no longer be part of the group, netizens quickly turned to blame YG Entertainment for the debacle. In addition to blaming the agency for keeping 2NE1 on a hiatus for such a long period of time, netizens are also accusing the company of using Minzy’s departure as noise marketing for the group’s impending summer comeback as well. 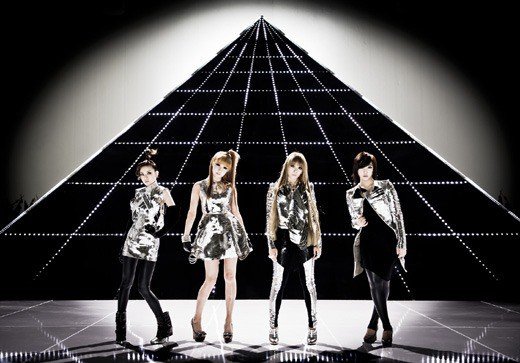 [+ 1417, – 180] I think Minzy left because she was sick of YG’s corruption. Even in her team there was the Park Bom scandal and there have been many issues that the public found out about and that’s probably just the surface. Minzy has probably seen too much. Even though YG is huge they say the staff were desperate to keep her from leaving …if she still left that means she just doesn’t love YG anymore

[+ 1210, – 40] I feel like YG artists as a group are insane. A drug abuser that’s been secretly using for 5 years doesn’t receive punishment and a girl who has done nothing wrong leaves and not theya are using that as noise marketing advertising their sumer relase. Does it make you happy to sell albums through noise marketing?? ㅋㅋ