One week left remains until their comeback and Starcast has released behind-the-scenes photos of WINNER‘s upcoming music video.

After one year and five months, WINNER is finally making their comeback. Korean media Starcast released behind-the-scenes of the music video shoots, giving fans a look into the highly anticipated releases.

“BABY BABY” is one of the two title songs WINNER will be releasing. It is reported that the group filmed during negative 20 degree (C) weather. Here are some of the behind the scenes photos. 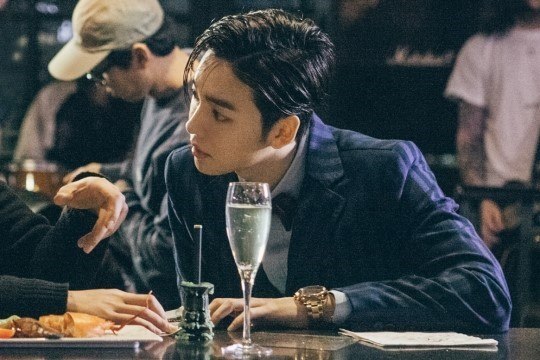 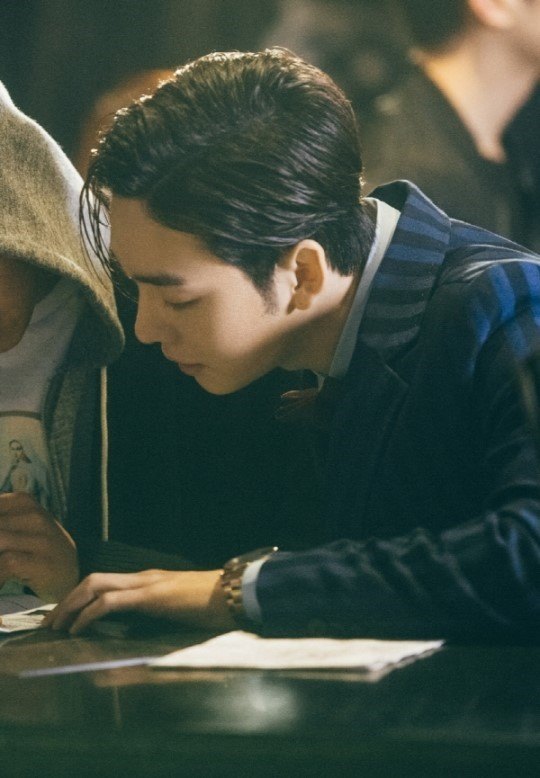 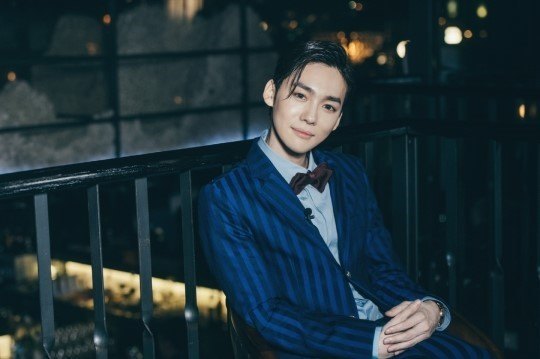 “Here is a photo taken from the front!” 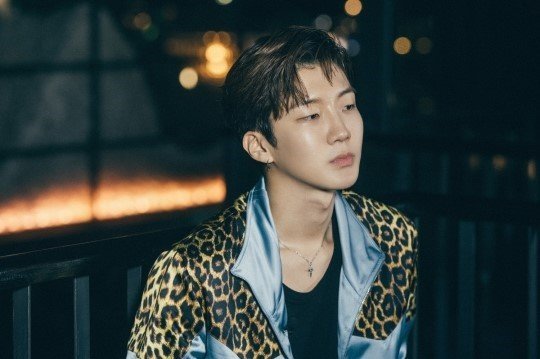 “Seunghoon with his chic and serious look” 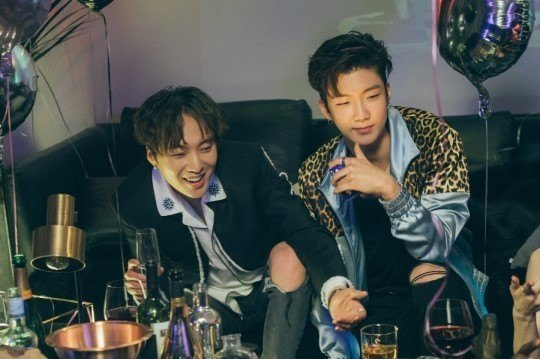 “Seungyoon and Seunghoon enjoying their time together!! Having fun partying” 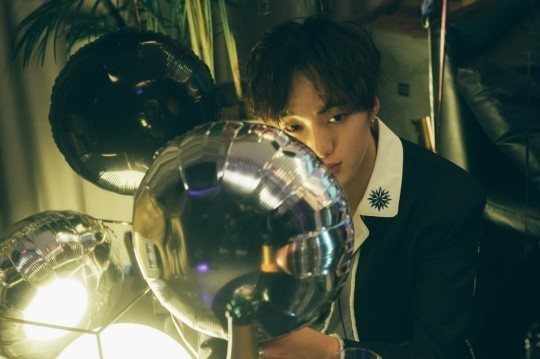 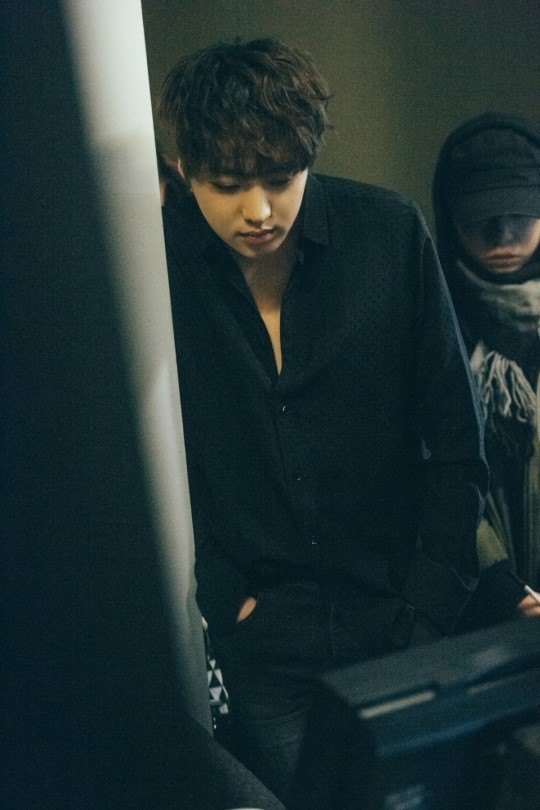 “Leader Kang’s monitoring after shooting! He is a perfectionist!” 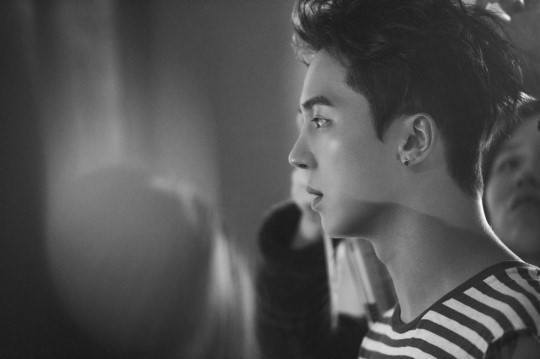 “Minho concentrating! His manliness is overflowing” 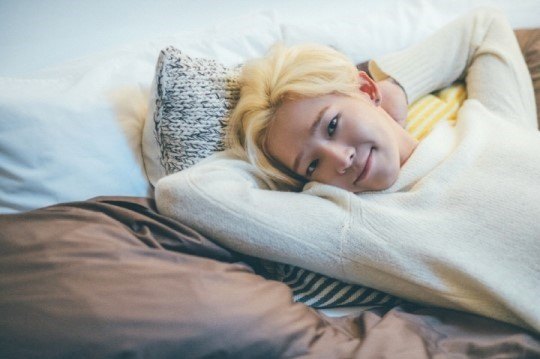 “Taehyun adding a little ‘color’ with his hair!” 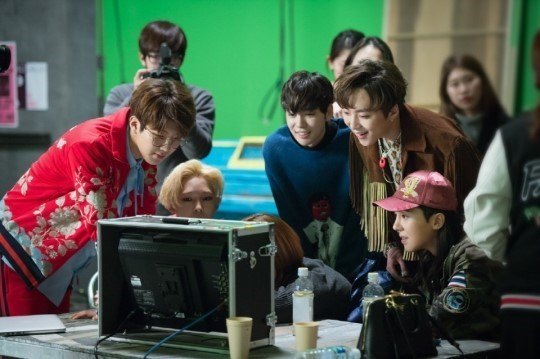 “Members all monitoring the first scene” 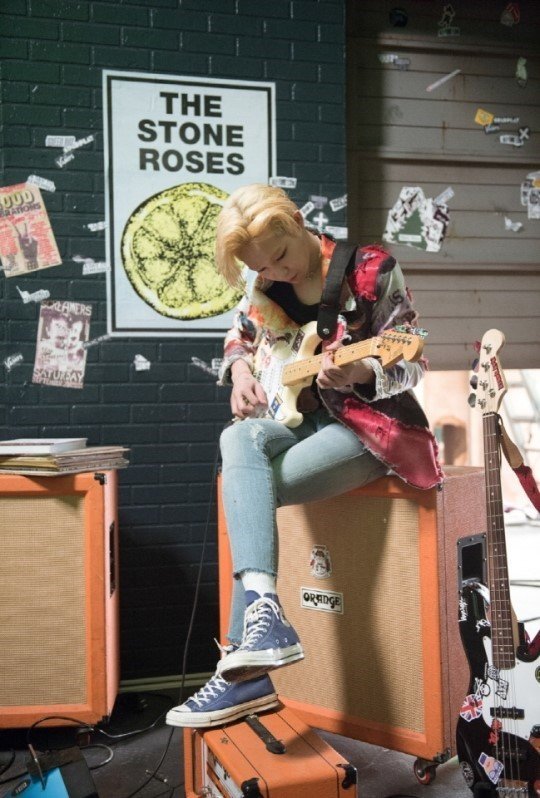 “Taehyun not letting go of the guitar even during break time” 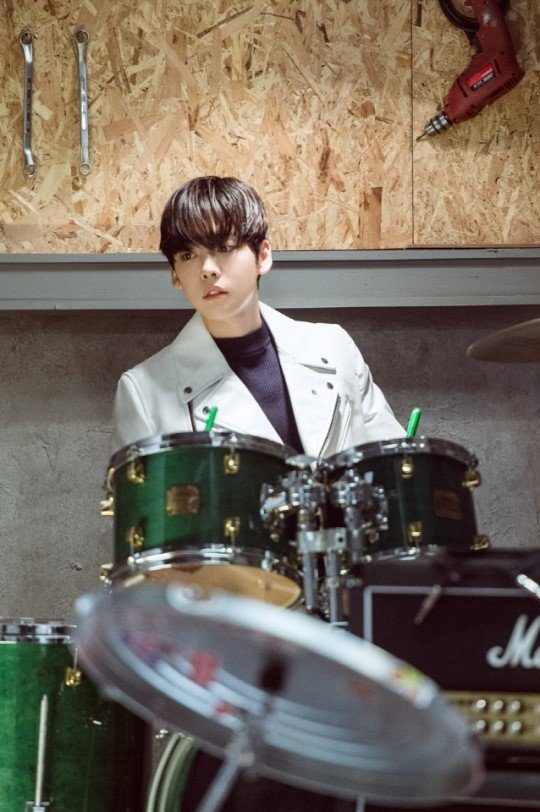 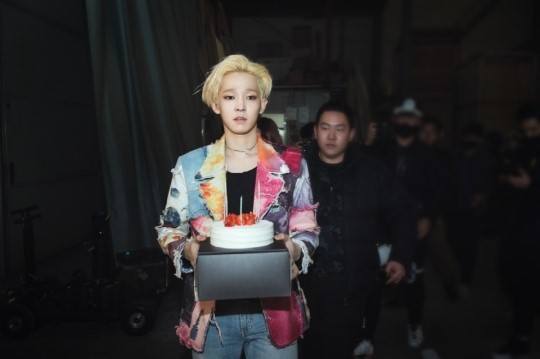 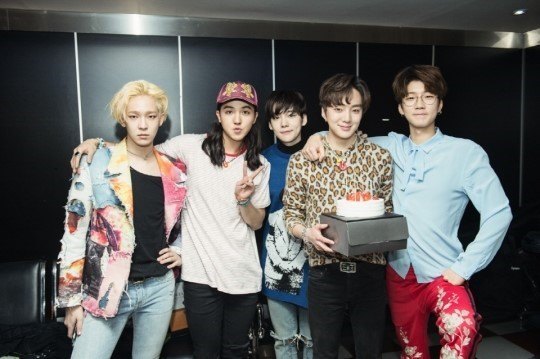 “Members celebrating his birthday together!”

HYBE Releases A First Look At BTS’s V And His “Wooga Squad” In Reality Show “In The SOOP: Friendcation”