After releasing initial teasers for Jimin‘s impending solo release, FNC Entertainment recently announced that EXO‘s Xiumin would be featured in the project.

Upon hearing the news, netizens couldn’t hold in their excitement, expressing their anticipation for the release. With the success of fellow EXO member Baekhyun‘s duet with miss A‘s Suzy recently, many netizens relayed high expectations for Xiumin and Jimin’s collaboration. 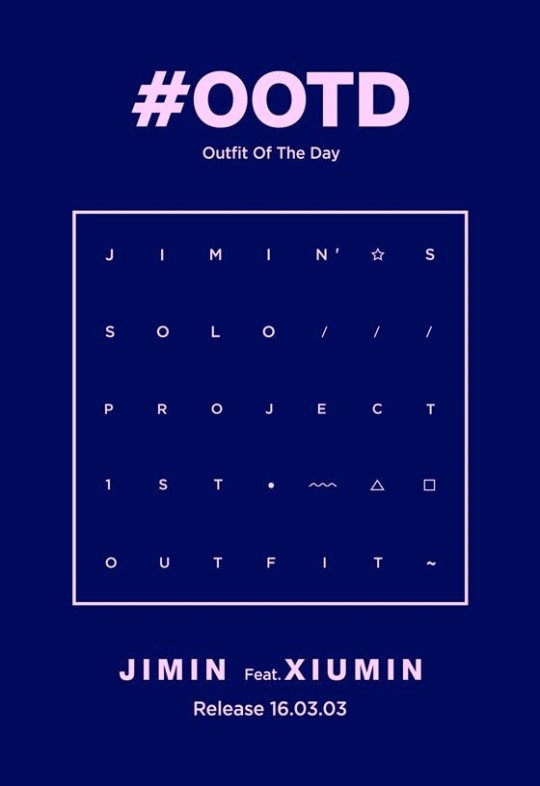