Girls’ Generation Yoona has recently released digital album that fans have been waiting for. By collaborating with artist 10cm, she released her track “Deoksugung Stonewall Walkway.” However, her digital album ranking has been disappointing in various music charts.

Originally posted on Pann, netizens mock Yoona’s disappointing results after releasing her digital album. Titled “Yoona’s Digital Album Flops On Music Charts,” here is the direct translation of the post and comments below.

“This is too much.. She barely reached 7th on the charts and never got to first place and is hanging around 22nd.” 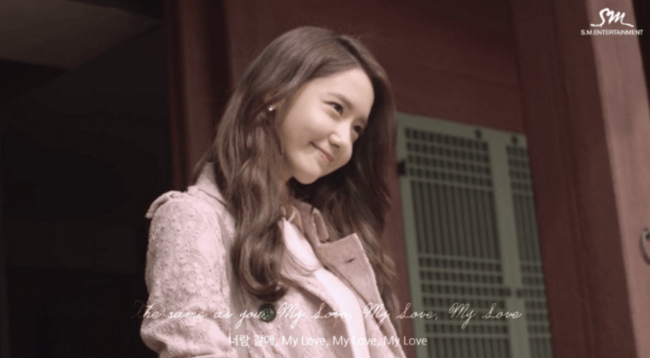 [ +181 / -218] She didn’t get media attention like Baekhyun and Suzy’s ‘Dream’ which SM Entertainment pushed hard. I don’t think her results are that bad. Please don’t use the word fail to describe her digital album. I know that Baekhyun and Suzy’s fandom is strong but Yoona also has a strong fandom.