Although Descendants of the Sun actress Song Hye Kyo has been praised for her beauty, another actress from the drama has also been receiving a lot of love lately.

In fact, netizens are claiming actress Kim Ji Won looks so beautiful in her military uniform that her looks can even beat Song Hye Kyo. According to netizens, Kim Ji Won looks incredible in light make up, which is why she can still look so good in her role as a sergeant in the drama. Although some netizens have found her character on the show a little off-putting, many have agreed that her visuals make it really hard to dislike her. 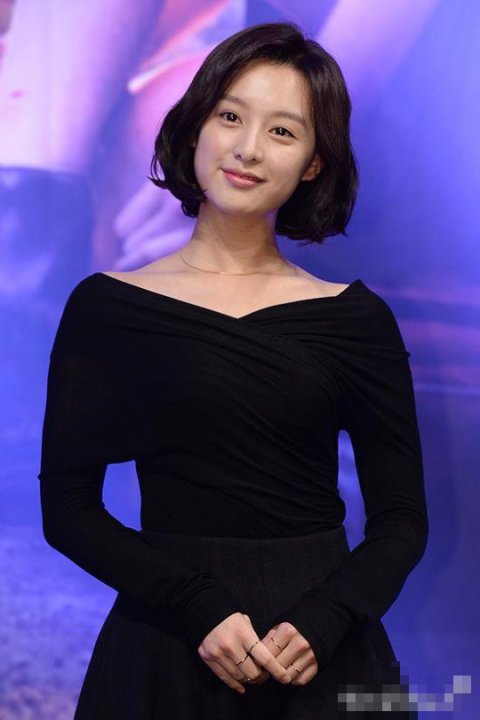 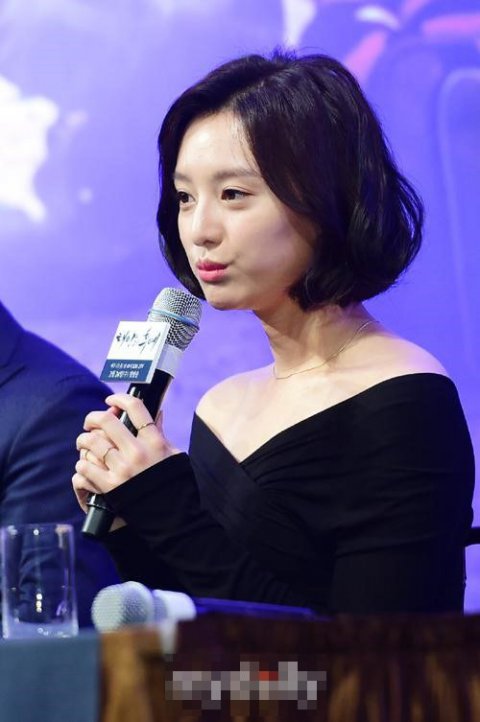 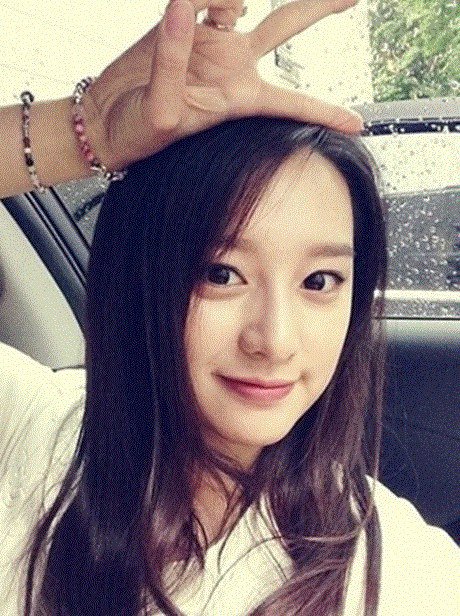 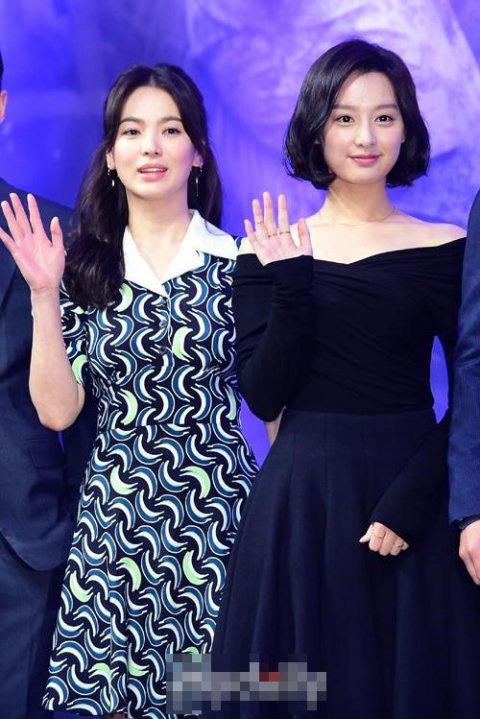 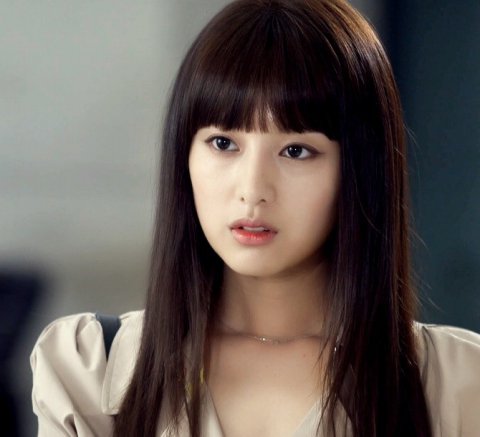 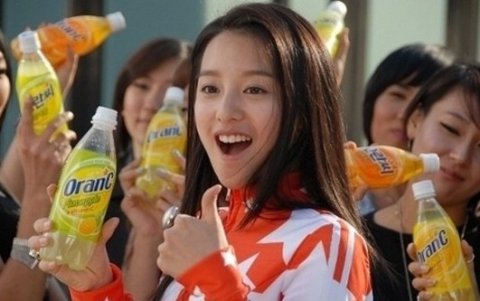 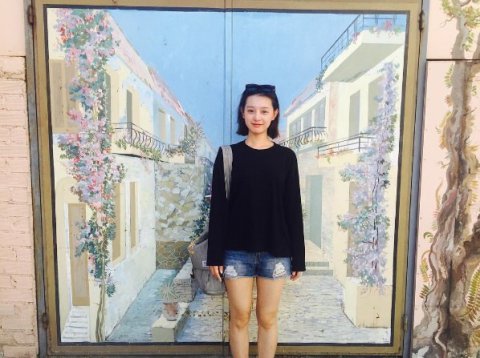 [+ 140, – 82] I felt like she was way more beautiful than Song Hye Kyo when they were in a picture together

[+ 129, – 16] She is so beautiful and she’s such a good actress ㅠㅠㅠ..her roles until now were just all perky but her role in this drama makes her look so lovely ㅠㅠㅠ