In addition to his skills as a rapper, SEVENTEEN‘s Vernon has also been praised for his unique visuals.

And while the Pledis Entertainment singer has been praised for his looks in the past, netizens are claiming that his new look has truly transformed him into one of the top visuals in the industry. In fact, netizens have even claimed that the singer’s bangs make him look like the star of a teenage high school drama who can make girls’ hearts flutter with just a glance. 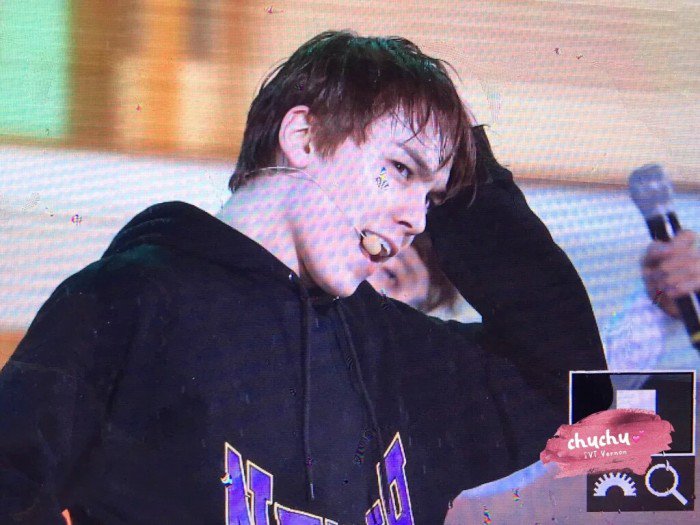 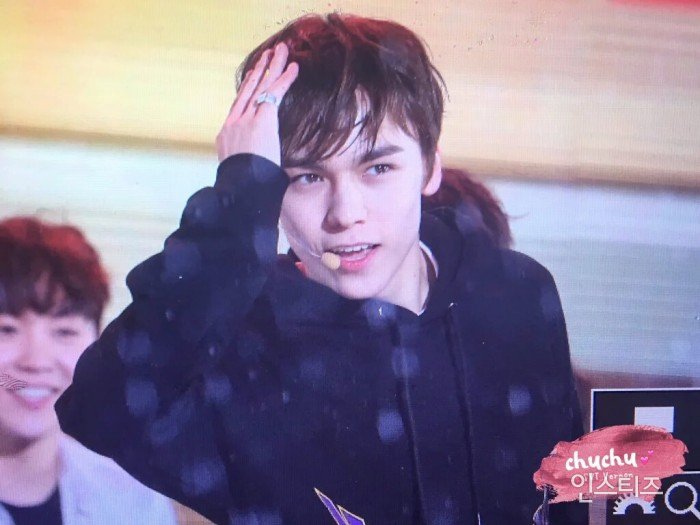 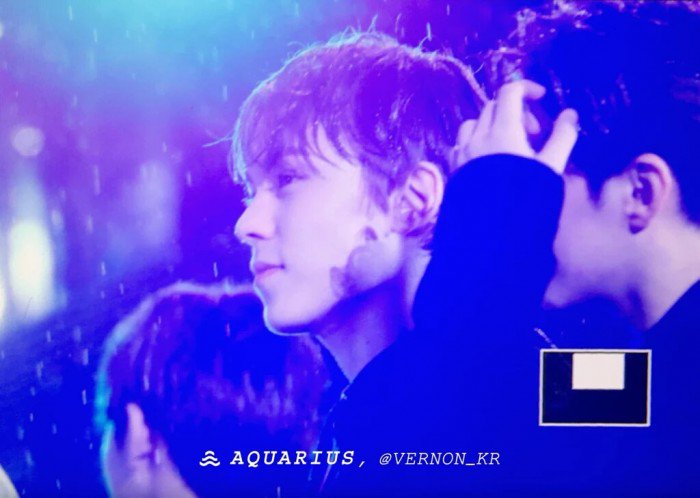 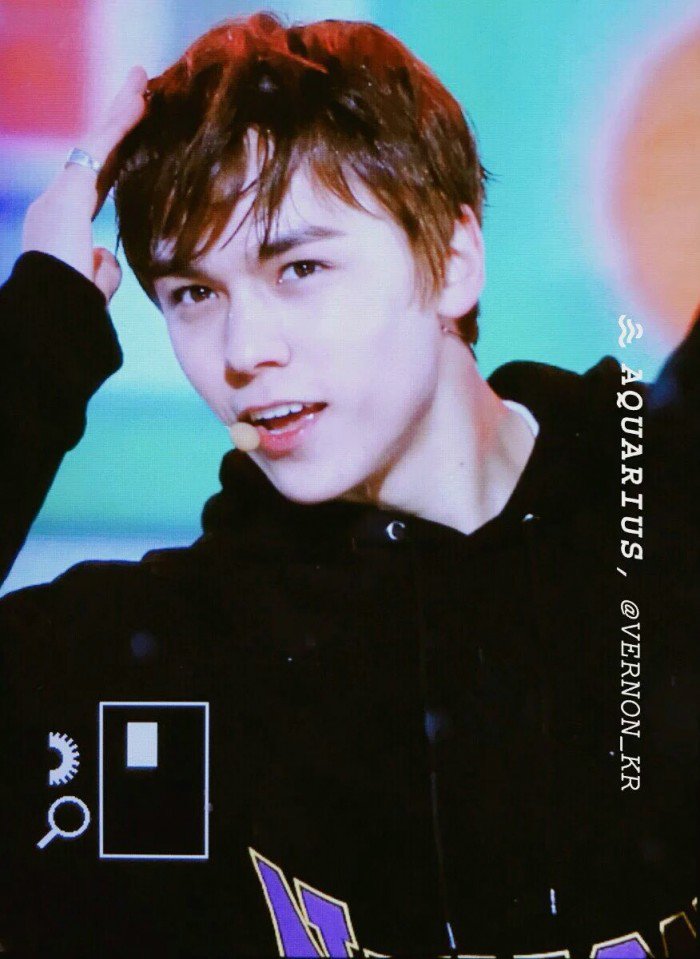