Although some netizens are praising Jessica for her new bangs, others have been criticizing the singer’s new look.

The former Girls’ Generation member recently held a fansigning for cosmetics brand J.Estina Red, where she showed off her new hairstyle for fans. And while many fans praised the singer’s new look, many others felt that it isn’t one of her best hairstyles. A recent post on Pann about Jessica’s bangs has been quite popular with netizens, but has received very mixed responses. A translation of the post and all the photos can be found below: 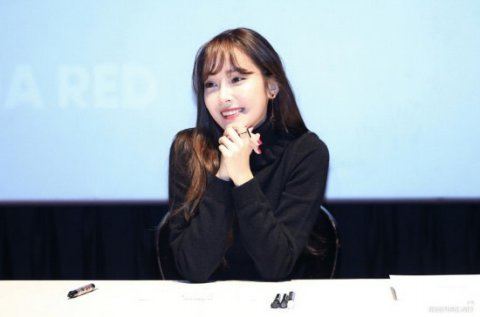 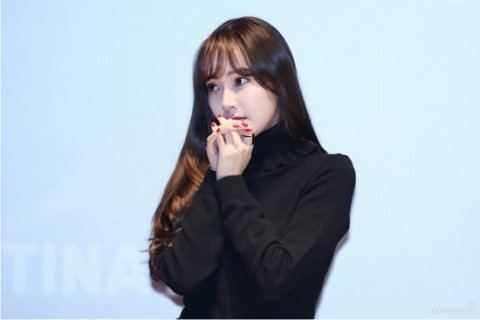 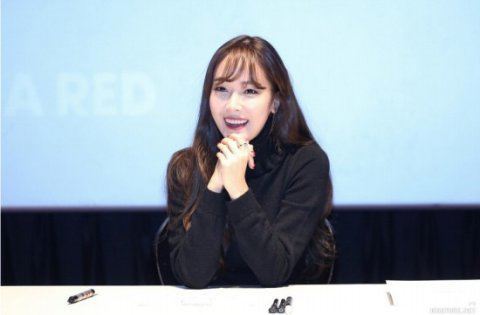 I don’t understand why people hate on her so much 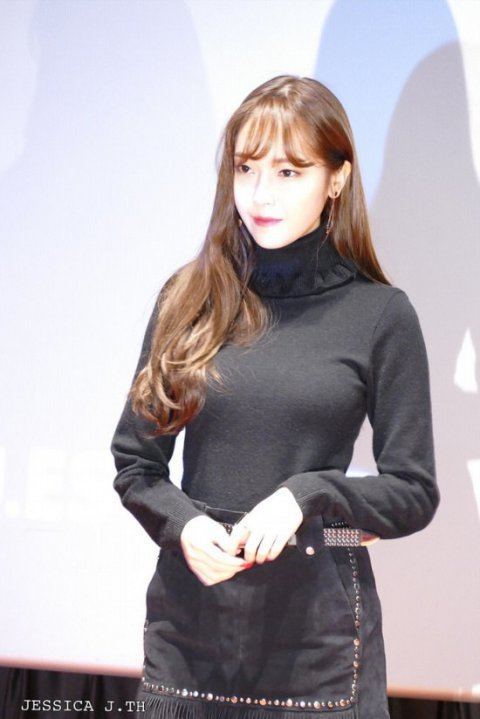 Because of her bangs, her beauty is really ascending! 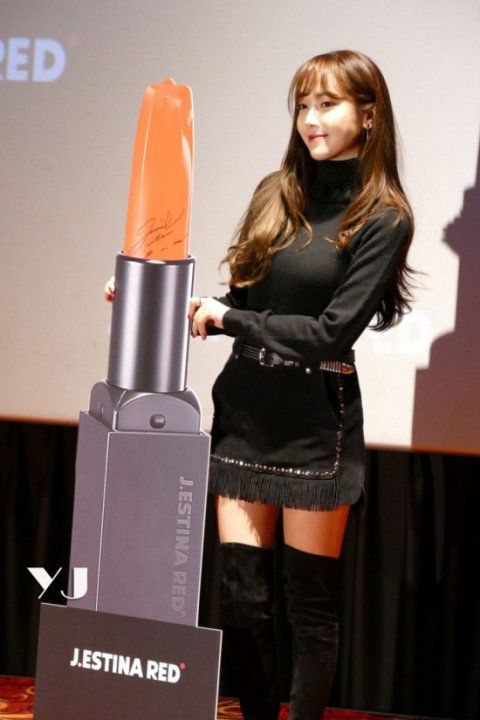 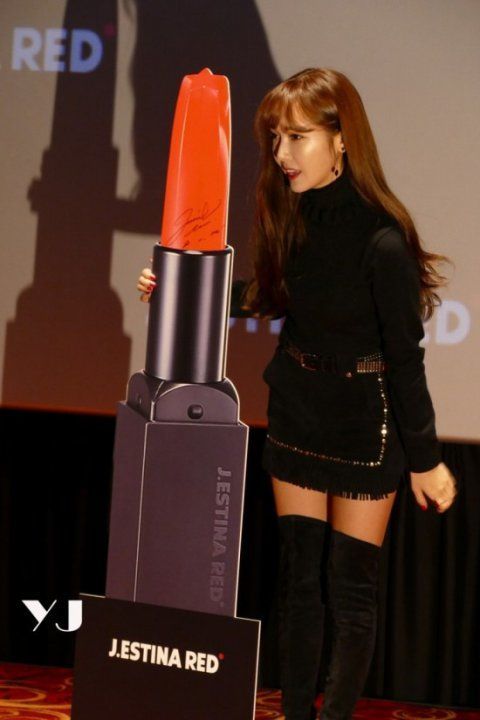 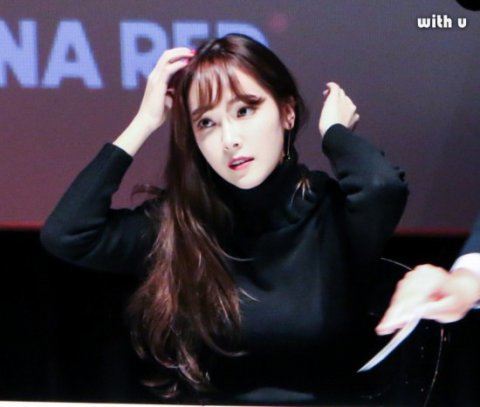 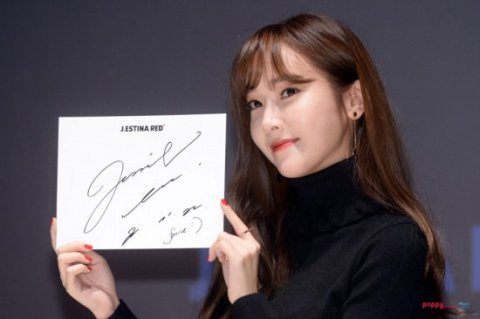 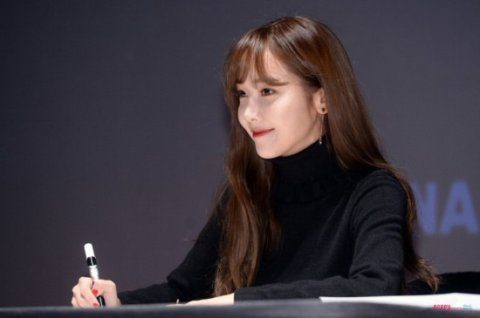 Her bangs are truly God’s work 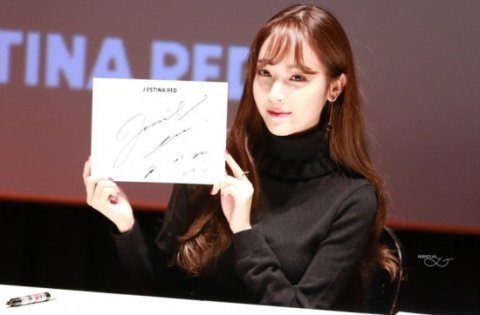 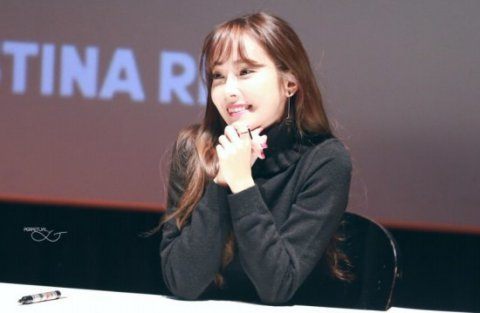 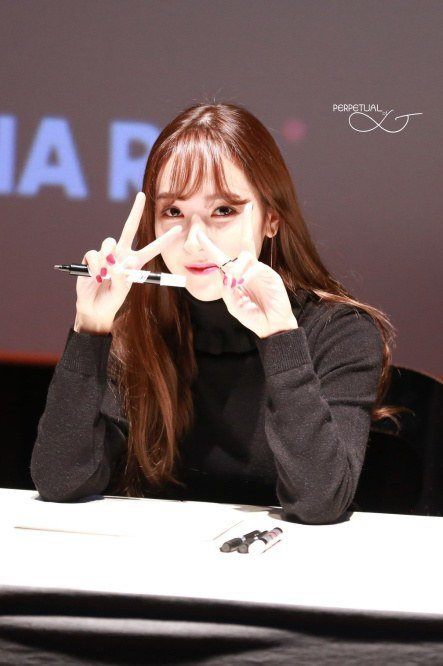 [+170, -124] People usually become ugly when they leave SM but she’s getting prettierㅋㅋ