Originally posted on Pann, netizens and viewers praise Jeong Jun Ha as he took on the challenge to audition for ‘Show Me The Money 5.’

Titled “To Be Honest, Jeong Jun Ha,” here is the direct translation of the post and comments below.

As a 46 year old, I think it was awesome that he took on this challenge very seriously by practicing really hard and even avoiding Gil when he saw him claiming that it must be a fair audition for all others…

And when he screamed ‘don’t laugh!!’ I really fell in love with him…… 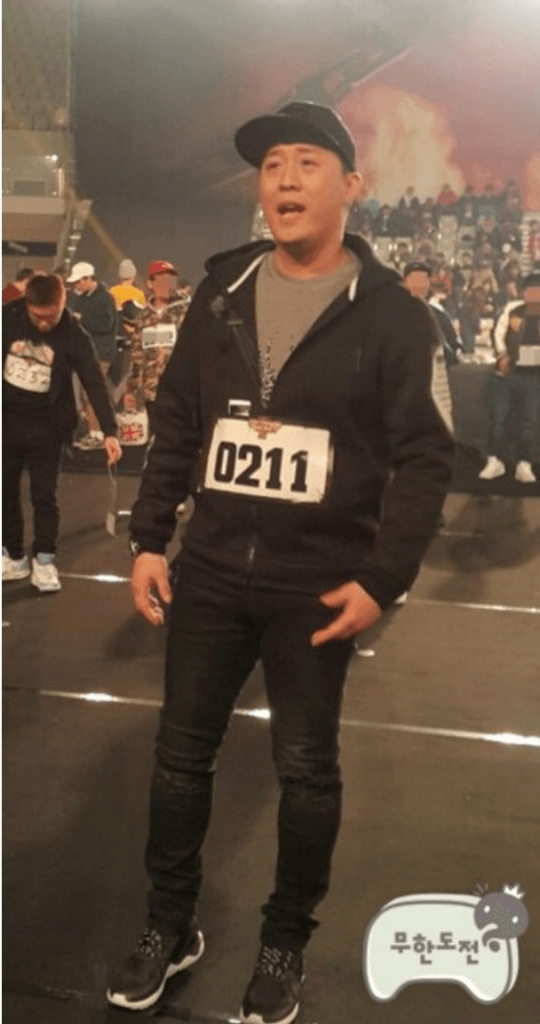 [ +279 / -4] So true T_T I mean it was a penalty challenge for him and he could either be voted into the audition or get eliminated but I think he took on the challenge seriously at his age not caring about the results… I really liked his comments to other contestants but his hard work. I’m looking forward to his rap on the program T_T_T

BTS’s Jin Shows Concern For Suga’s Health After His Latest Instagram Post, But In The Most “Jin-Like” Way Ever

Former YG Creative Director Shares Unreleased Debut Pictures Of BLACKPINK, And Even Another Potential Name For The Group