On the last episode of hit Mnet survival show Produce 101, it was announced that the 11-member girl group would be dubbed IOI.

And in addition to announcing that the group would be making their official debut in early May, Mnet also revealed that they would be producing a reality show for the girls as well. Despite expressing their excitement for the group’s debut and show, however, netizens seem to be strongly against the group’s name, with many mocking it and requesting a name change. 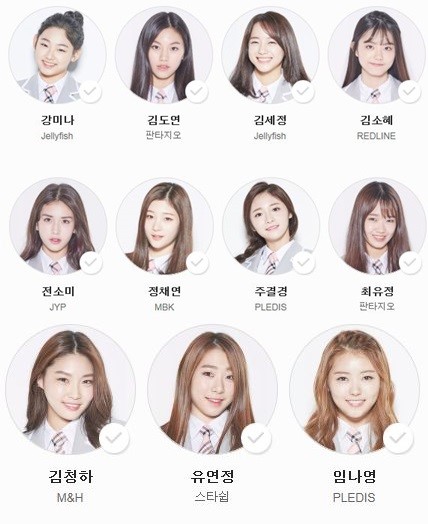