While many admitted that SM groups always find success despite any initial skepticism, others are unsure that NCT’s unique concept will be successful. Furthermore, with many netizens still angry over potential group member Taeyong‘s past, many are unwilling to support the group. 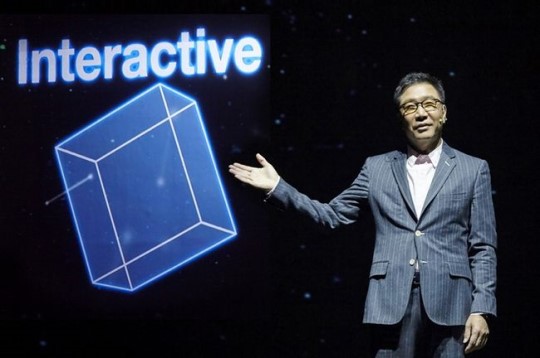 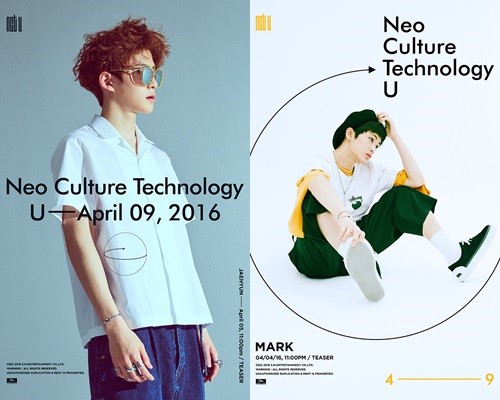 [+ 2454, – 50] They are gathering a lot of attention and popularity pre-debut but the question is how large the fandom will grow. The public already don’t like them because of the scammer