Recent survey reveals whether or not Koreans are satisfied with living in South Korea.

With the gap between the riches and poor growing in Korea, many younger generations are calling South Korea a “Chosun Hell.” With this recent belief becoming popular, a survey was composed amongst males and females that could prove this common belief.

Starting from November 2nd to the 12th, www.saramin.co.kr conducted a survey on 1655 males and females regarding on whether they would want to live somewhere else if they were given the opportunity to. The result of the survey was shocking as the respondants’ 78.6% voted yes that they would want to move to another country if they could. 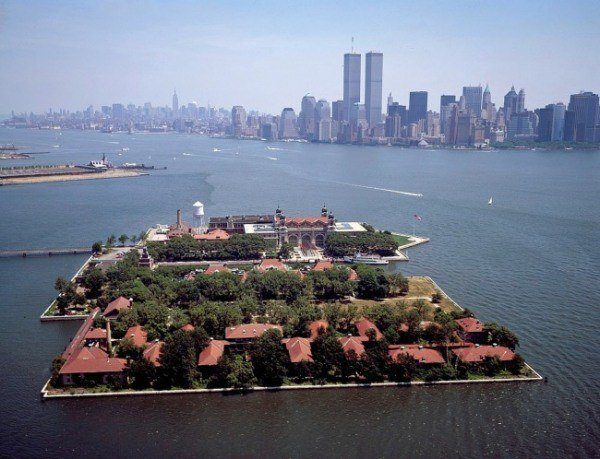 Females had a little higher tendency of wanting to move with 81.1% while 77% of the males responded yes. Also, there was a correlation in age as the younger generations wanted to move more than the older generations.

The top reasons for wanting to move included several reasons:

What is even more shocking is that 47.9% of the respondents claimed that they are slowly preparing to move to another country with activities such as studying, preparing resumes, saving money, seeking opinion and studying different cultures.

[ +2,915 / -99] The problem with out country is that if you normally work 40 hours, there shouldn’t be aany fear of scarcity of food and shelter. But people work over 50-60 hours a week and yet they don’t have the freedom to prepare retirement, children’s education or buy houses. That is why people compete against each other and that is how we have been growing up. The starting line for all Koreans are different for each class in our society..

[ +2,150 / -229] 40 to 50 percent out of the 80% who said they want to leave probably would vote for the party that actually does make our society more competitive and an unfair environment for everyone.

BTS’s V And BLACKPINK’s Lisa Both Pose For Pictures With Elvis, The Luckiest Fan

The “Visible Thong Straps” Trend Is Making It’s Way Into K-Pop, And Fans Have Conflicted Opinions