As a rule, K-Stars are all incredibly attractive people but these male idols raise the beauty bar to new heights and could almost be considered universally beautiful! 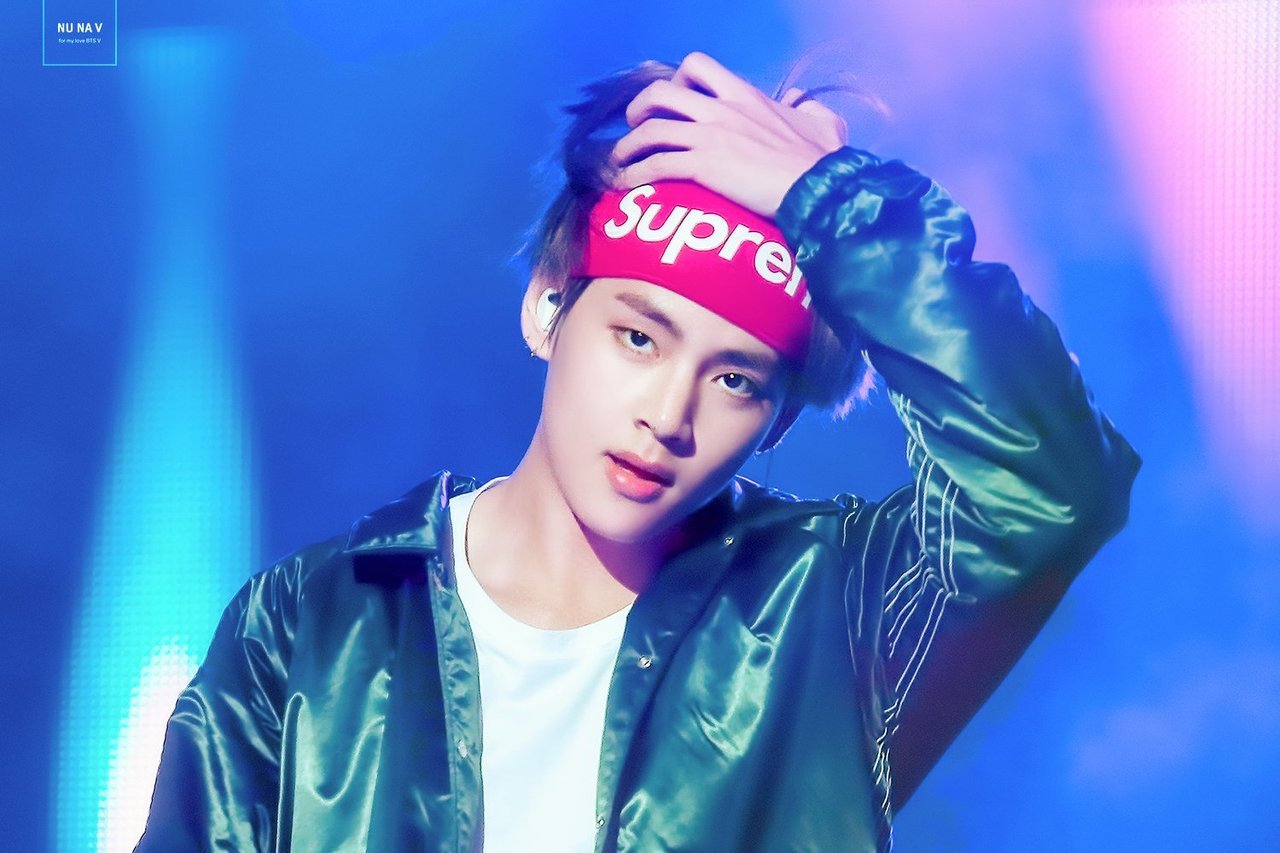 In 2017, V ranked first on Independent Critics‘ list of most beautiful Korean men.

Jihoon has the face of a cherub!

For years, Ren has outshone women in the beauty department and even though he’s opted for a more masculine look these days, he is still making the ladies jealous!

Keep an eye on this rookie! He’s already becoming one of the most handsome men on the K-Pop scene.

BTS’s maknae has been stealing noona hearts since his debut!

Ken lives up to his stage name; he is gorgeous enough to be a doll.

Kikwang’s visuals are both beautiful and dangerous.

Wonho brings fans the best of both worlds: delicate, elfish facial features and a manly bod!

Minho has come a long way from his debut days! The once-adorable star now has sharp, strong features that grow more handsome each year.

Jaehyo is like an anime character brought to life. His visuals seem too stunning to be real!

No one can resist L’s sassy, bad-boy visuals.

Gongchan should come with the following warning label: may cause fainting.