Idols may look like they’re too busy to have hobbies, but many actually have unique and interesting ones!

Check out these five idols who have cool hobbies just like anyone else.

AOA’s Seolhyun likes to collect tumblers, or thermos. Currently, she has over 200 tumblers in her collection, including some that have rare or limited designs.

Seolhyun Has Over 200 Of These Objects In Her Unusual Collection

N likes to make scented candles! Contrary to his charismatic look, N has quite a peaceful and serene hobby.

Once, he made 630 candles and sold them at a fan meeting in Japan, where he donated all the profits to to help the country after the Tohoku earthquake and tsunami in 2011. 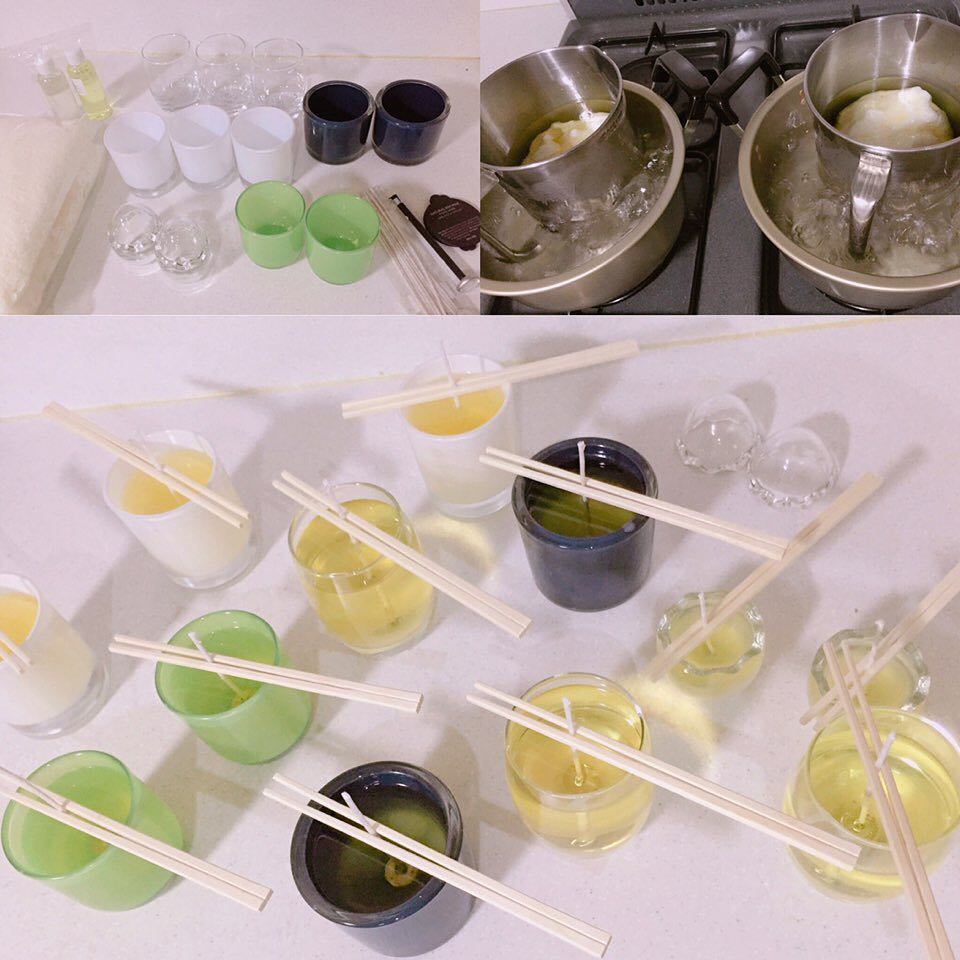 Fans of Mingyu already know that he is quite the chef. In an episode of Paik Jong Won’s Three Great Emperors, he cooked 20 perfect servings of bibim-guksu (cold spicy noodles) by himself. Mingyu is also known as a food lover… it’s no surprise he’d be a great cook too!

Despite his young age, Sungjae has quite a conventional hobby: fishing! He once caught a 70cm-long gray mullet near at the Han River, showing just how skilled of a fisherman he has already become. 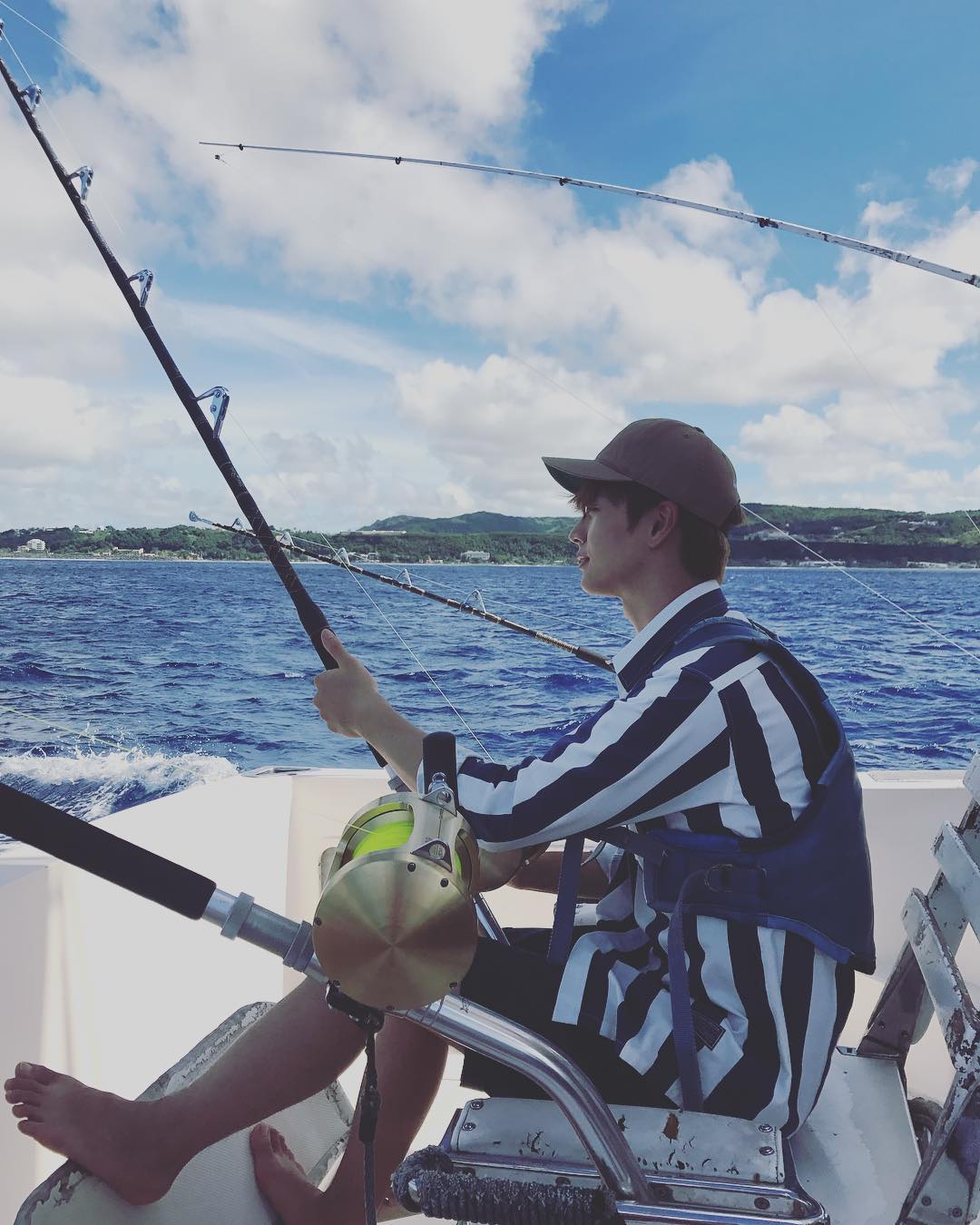 Taeil has an interesting hobby of collecting tropical fish. He already has an assortment of tropical fish in his aquarium, ranging in value from 500 KRW ($0.44 USD) to several million KRW. 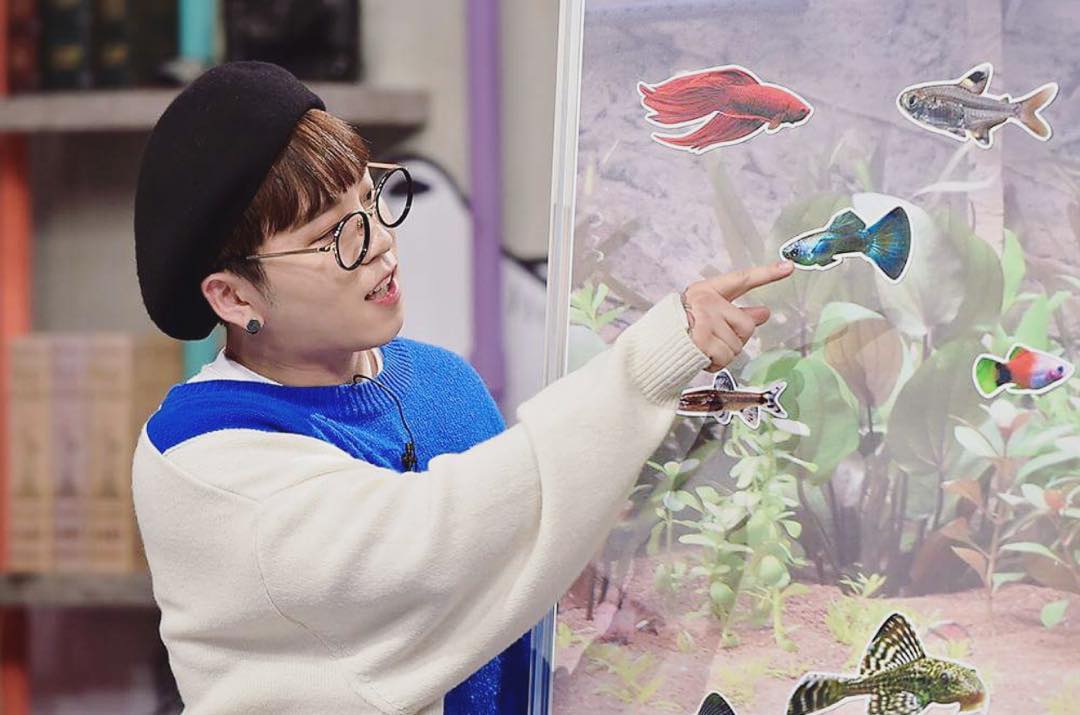