Idols often have multiple different outfits for their songs, but some of them have secret hidden meanings in them. These 7 idol groups have secrets about their stage outfits that you may or may not have already known about.

When GFRIEND performed “Gone With The Wind”, the members all wore different numbers on their stage outfits. These numbers represented their birth dates!

Eunseo and Dayoung had to wear their birthdates instead as they were both May babies!

When Red Velvet was promoting with “Dumb Dumb”, the girls all wore brightly colored t-shirts that had their stage name’s initials sewed into them or white aprons with their initials printed all over them.

Park Bo Gum and Irene sang together on stage for their “inauguration” as Music Bank MCs. They both wore a pink and white-themed outfit then, and they wore the same outfit for their goodbye performance!

During “Destiny” promotions, the members wore outfits that were the same color as the moon on the day of their performance.

During BTS’s performances of “Fire” at the Ocean World DJ Party, Jungkook’s shirt had strange black rectangles that looked like electrical tape.

This was because it was actually black tape to censor out the prints of naked women on it! 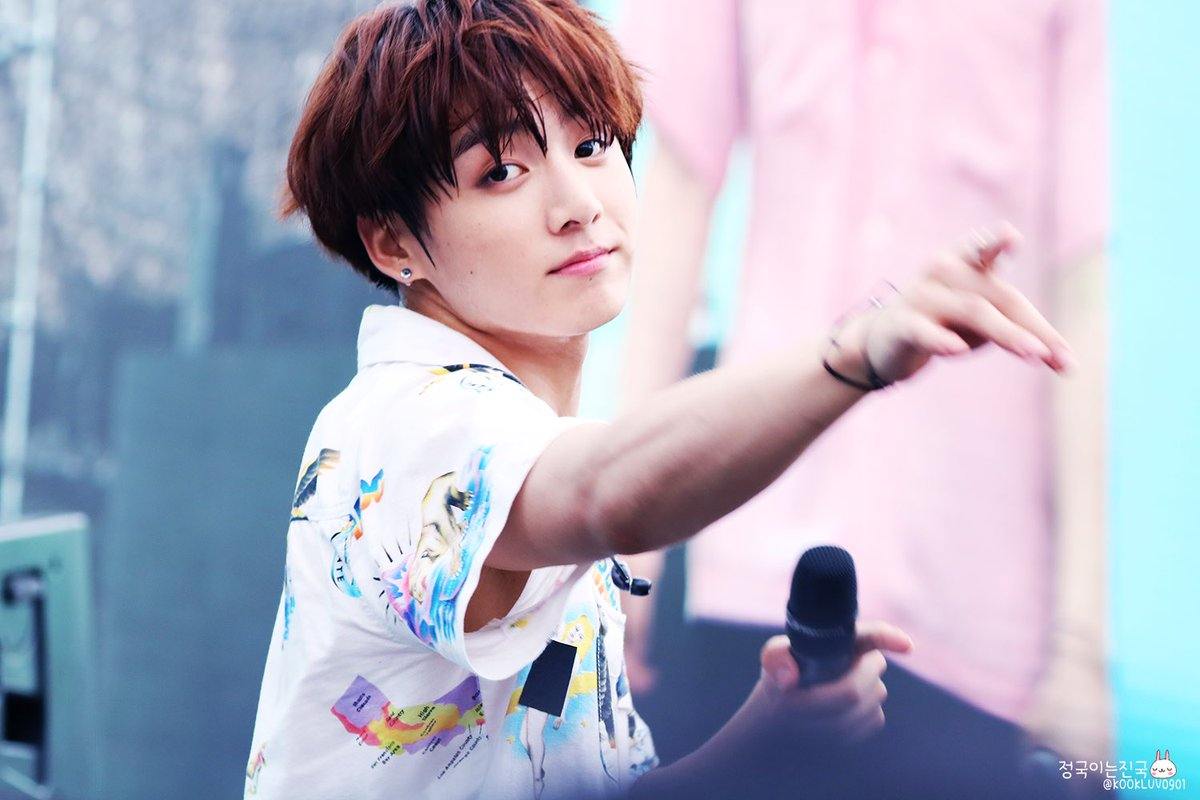 “Sunshine” – they all wore a specific number for each performance. The number was actually the number of the channel the music show was being broadcast on.