The EXO members revealed through several interviews their first impression of D.O. when they first met him.

A netizen on Instiz compiled screen captures of these interviews of EXO members giving the same intense stare that D.O. had given them when they first met.

According to the members, they had first thought D.O. had a personality problem due to his stare, which fans have grown accustom to and calling it the “perverted expression.” However, it wasn’t until later they realized that D.O. only looked at others like that due to his problem with his eyesight and the expression became a habit.

Below is the translation of the post by the netizen: 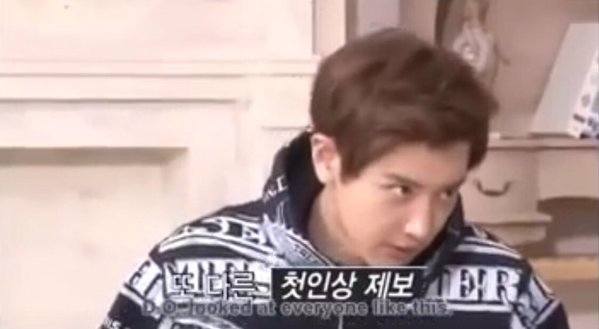 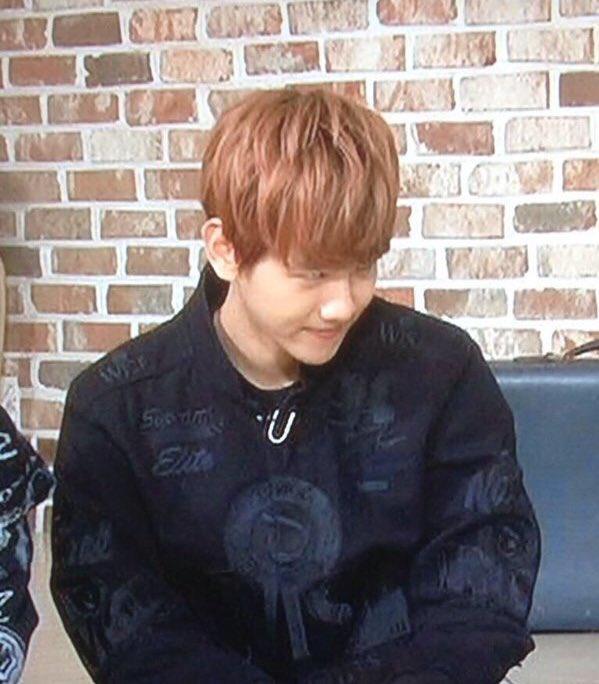 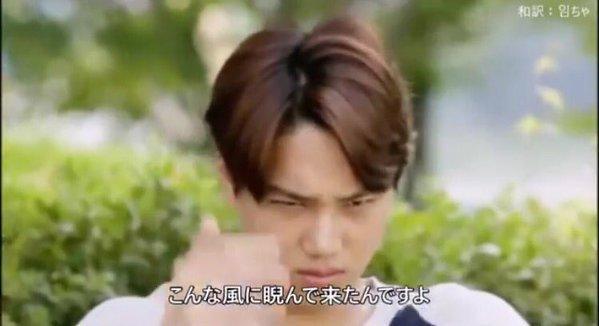 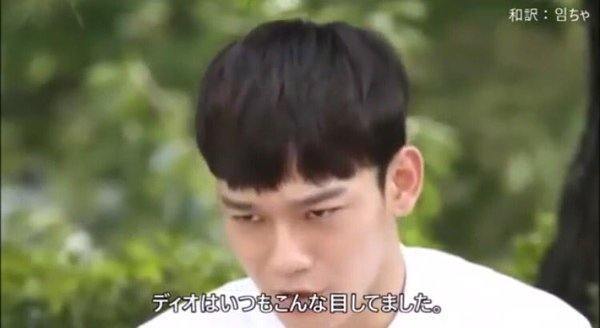 “Kyungsoo has extremely bad eyesight so he has a habit of looking like this when he’s trying to see things better. The members had a terrible first impression of D.O when they metㅋㅋㅋㅋㅋㅋ”

“The expression is known as the ‘perverted expression’ among fans.”