They were nominated alongside other brilliant K-Pop artists including SEVENTEEN, MONSTA X, and EXO. 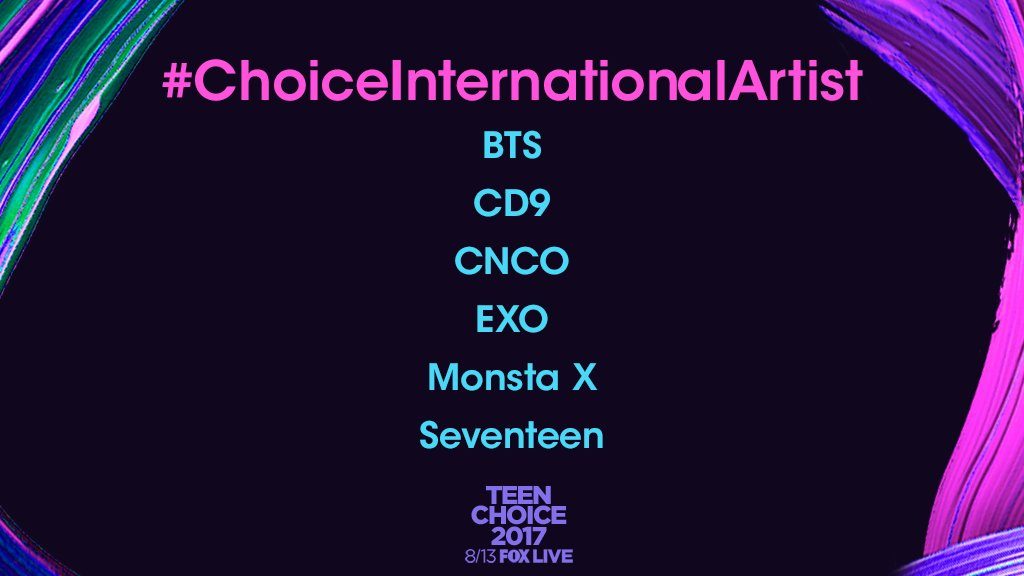 Fans voted online for their choice of favorite!

Congratulations to BTS on another epic stage win! 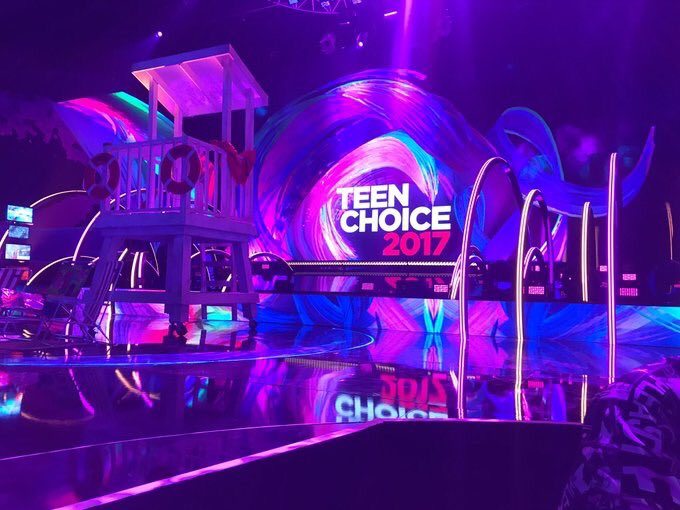 BTS took another state-side win this year at the Billboard Music Awards as well!