Taeyang’s fans around the world will be excited to know that he is going on his solo world tour called “White Night.” 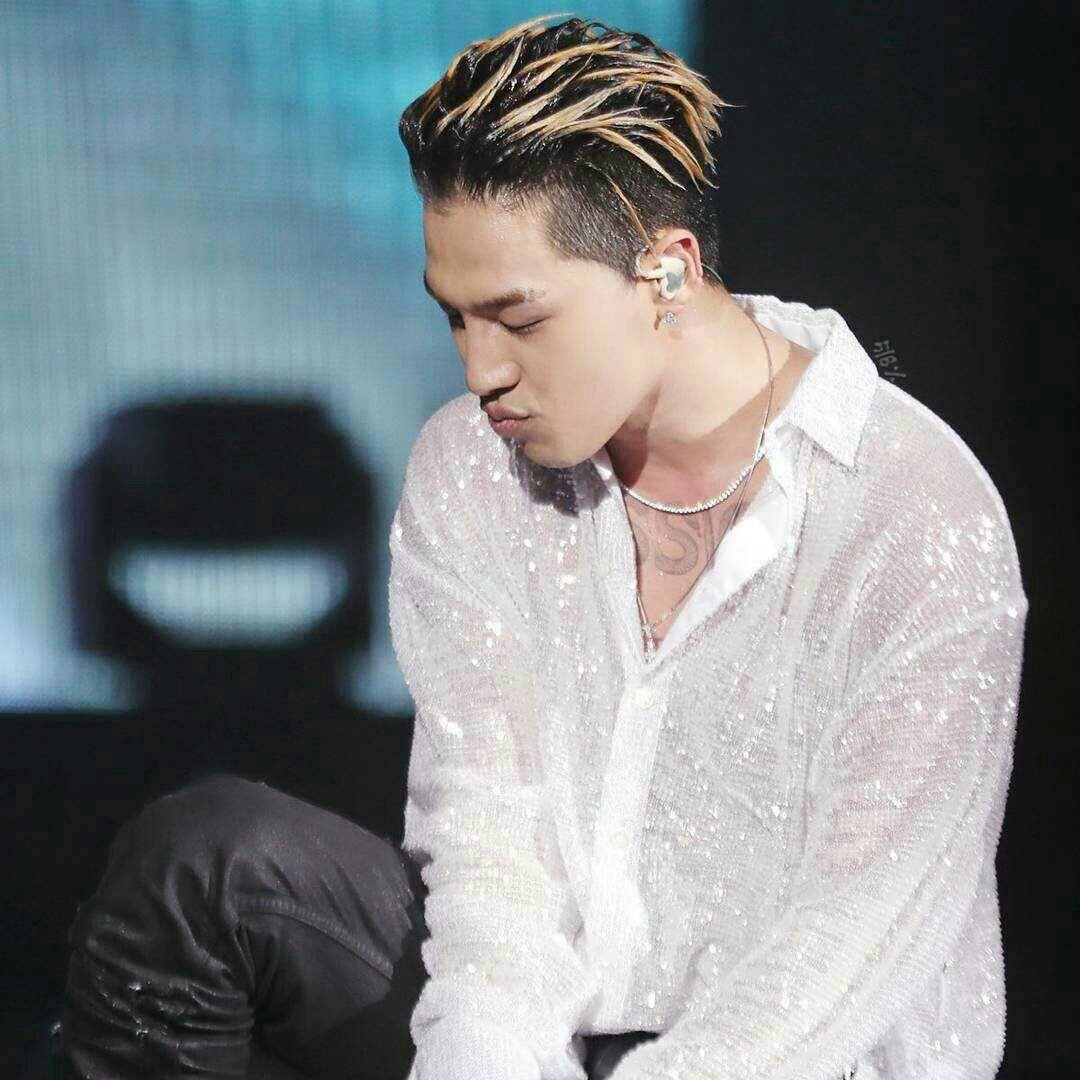 So far only cities in the USA and Canada have been confirmed. 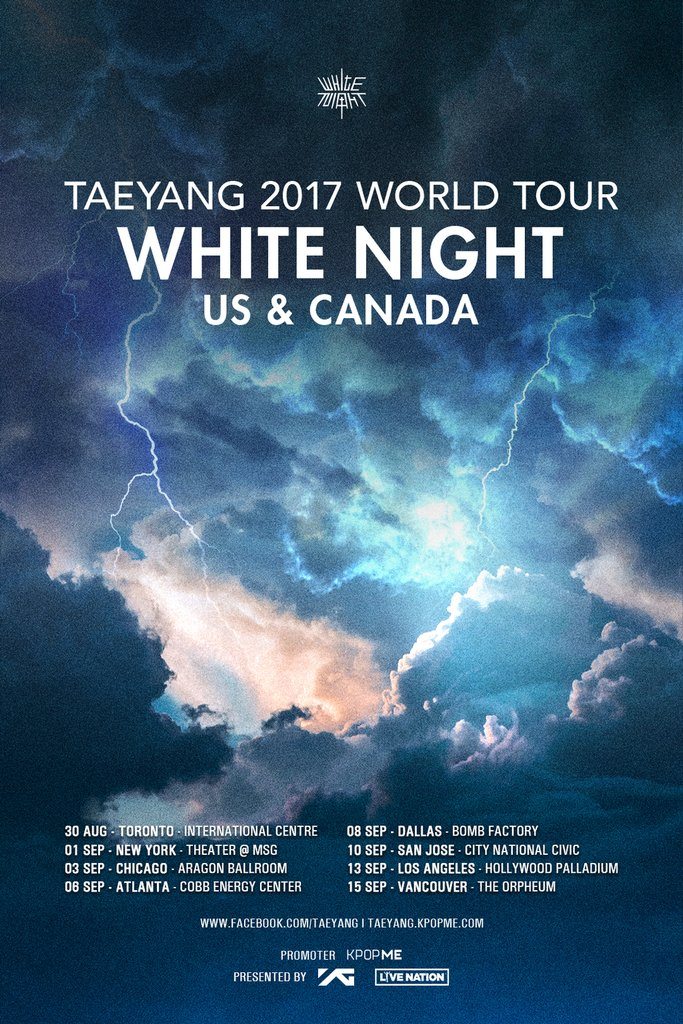 He will go to a total of 6 cities when he is in the USA.

While in Canada, he will grace his presence in two cities.

Fans can get their tickets at the KPOPME Taeyang page for his solo world tour, “White Night.” Official Page 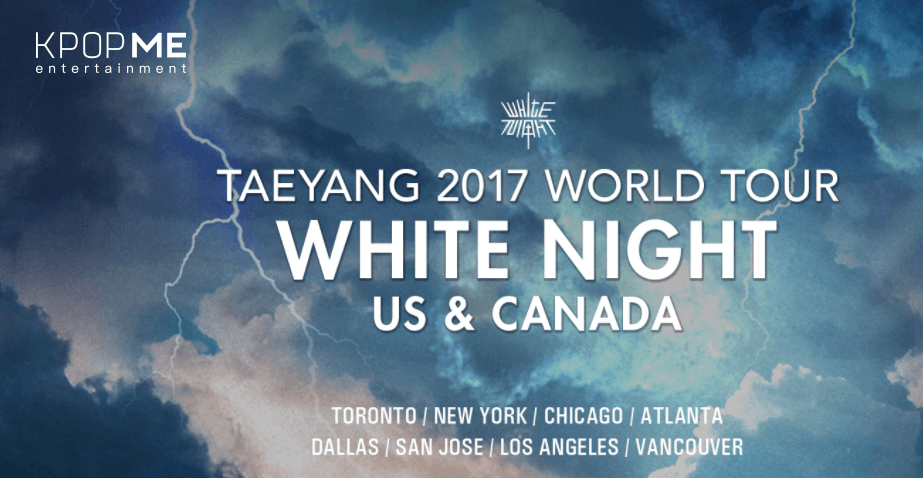 Taeyang’s solo tour will start in Seoul on two dates before he heads to the west! 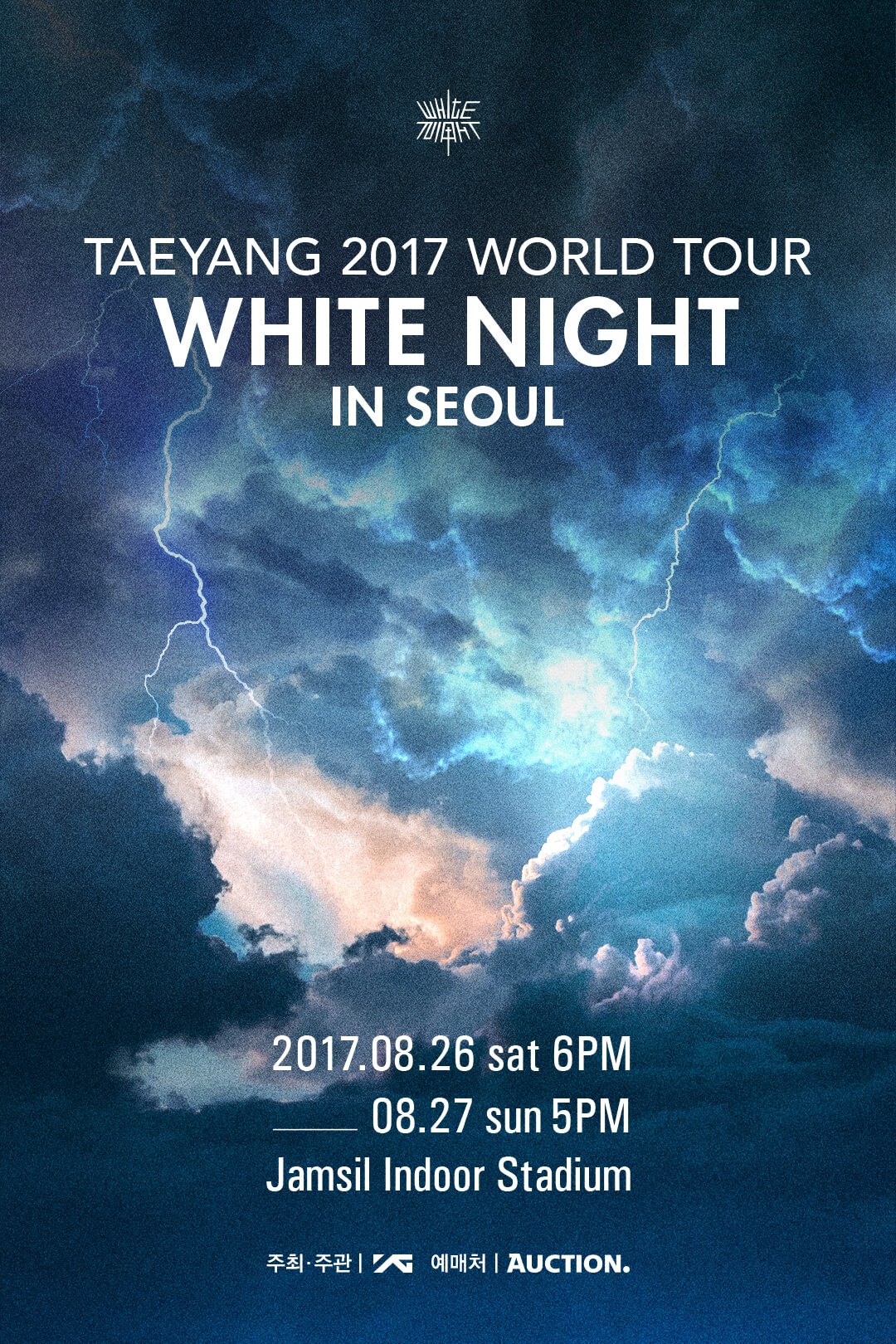