President Donald Trump has asked for South Korea to pay for the entire THAAD bill and also kill the free trade agreement between South Korea and the U.S.

U.S. President Trump has just threatened South Korea by saying he may kill the free trade agreement between both countries.

He went on to demand South Korea to pay for the $1 billion USD missile defense system, called “THAAD”.

THAAD is the reason that China has banned K-Pop and has caused serious problems between Korea and China.

Multiple K-Pop concerts have already been cancelled in China due to THAAD. K-Dramas and TV Shows were cancelled.

Chinese netizens have even attacked idols like Taeyeon and Siwon because of THAAD related issues. 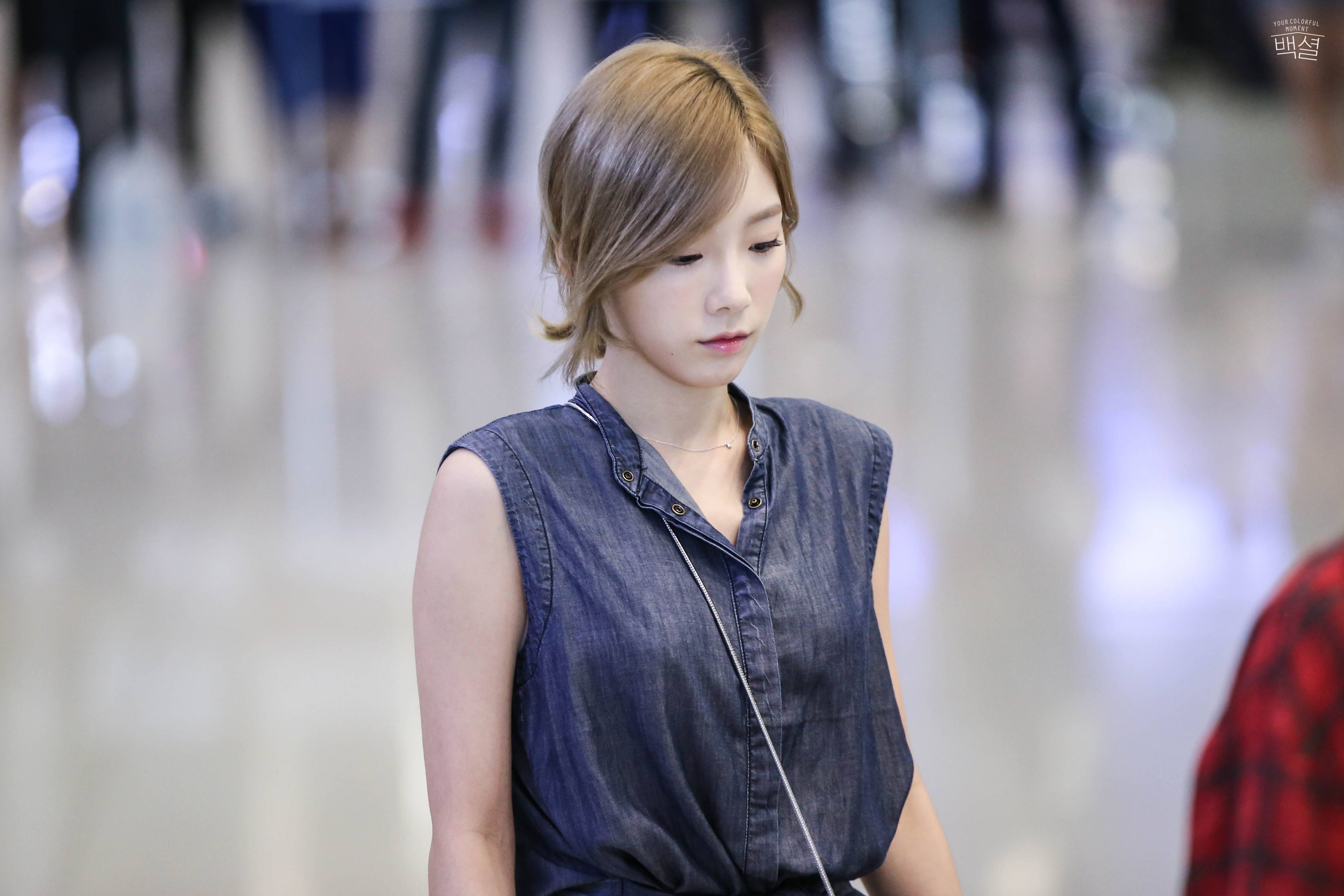 There has been a severe drop in Chinese tourists heading over to South Korea because of THAAD and companies like LOTTE have suffered greatly.

“We’re going to protect them, but they should pay for that, and they understand that.” 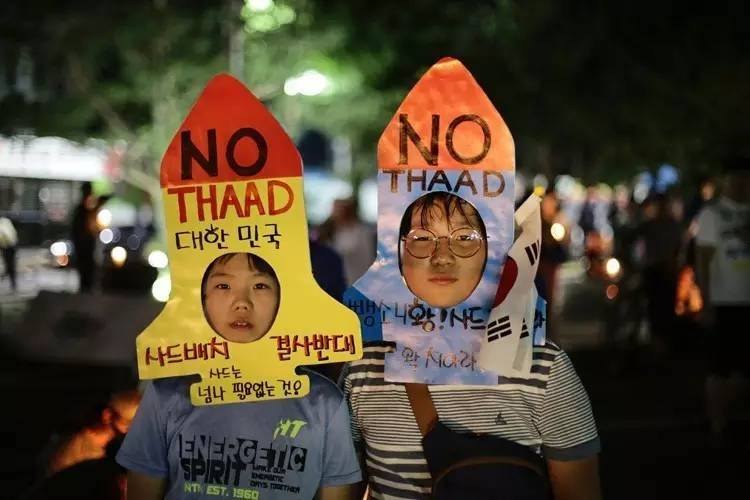