T-ARA‘s Eunjung has returned as a solo artist under the new stage name Elsie, and in a recent interview, revealed the group is still suffering from the “bullying” controversy.

During an interview with TV Report, Eunjung is noticeably still upset when the “bullying” controversy is brought up.

Regarding the situation, Eunjung said, “I want to go back in time to the past (when T-ARA was popular pre-controversy), but I know I can’t go back. I’m upset, but I can’t help it. The reality is, no one can be blamed. Regarding that event, I will think more about it after being able to look back at it from a brighter perspective. My first priority is to show a lovely version of myself. Receiving compliments follows after.” 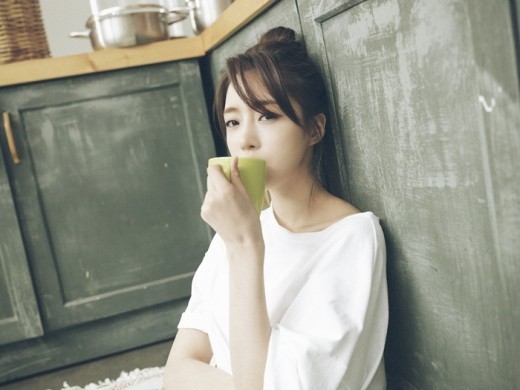 T-ARA suffered from “bullying” rumors and controversy after fans and netizens suspected the now-former member Hwayoung was being bullied by the rest of the group in 2012. Soon after those rumors came about, the then-Core Contents Media agency suddenly announced Hwayoung’s departure. Unfortunately, the group has suffered from those malicious rumors even through their later promotions.

Most recently, however, many netizens have dug up proof that points towards T-ARA’s innocence and that Hwayoung was not being bullied, suggesting the conflict in the group seemed to have stemmed from her instead. 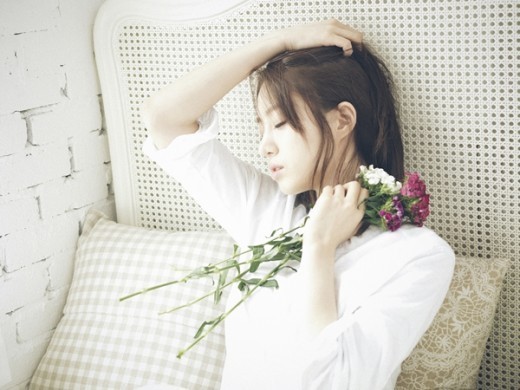