And soon after rumors began spreading about their plagiarism, fans uncovered more examples of the group allegedly stealing ideas from other groups. In addition to their logo controversy and using senior groups for media play, the girls have also been criticized for their greeting and choreography.

According to netizens, Gugudan’s greeting felt like a mix of two rookie groups TWICE and NCT. While NCT’s greeting line is “To the World NCT,” Gugudan had a very similar line “One Step to the World.” And while they’ve since changed their greeting, the group was also criticized for holding their hands up in the exact same way as TWICE during their introduction. 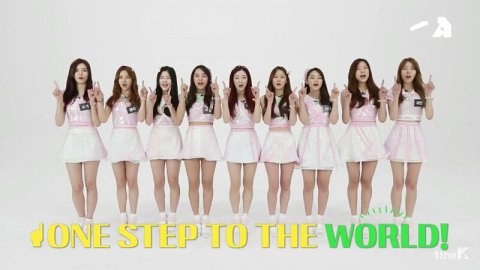 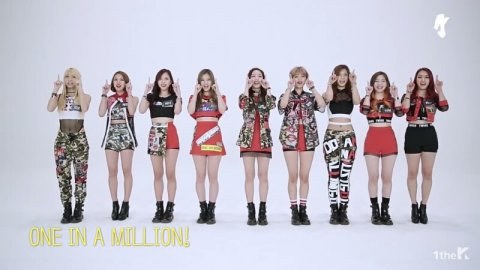 As for choreography, Gugudan has been accused of copying parts of their dance from fellow girl groups TWICE, Apink, and Oh My Girl. Using screenshots and gifs to compare the dance choreography, many fans were convinced that the dance was a alamgam of stolen moves. 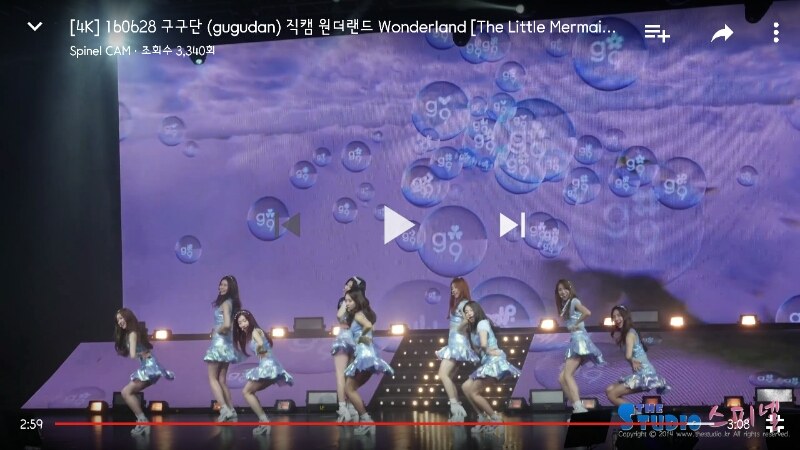 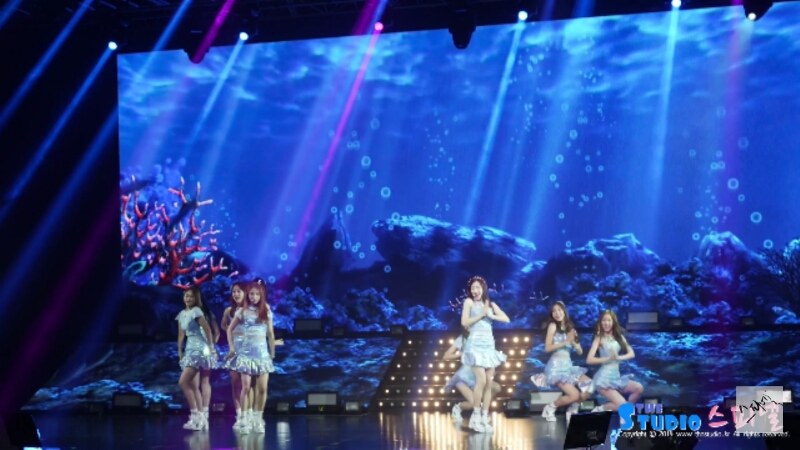 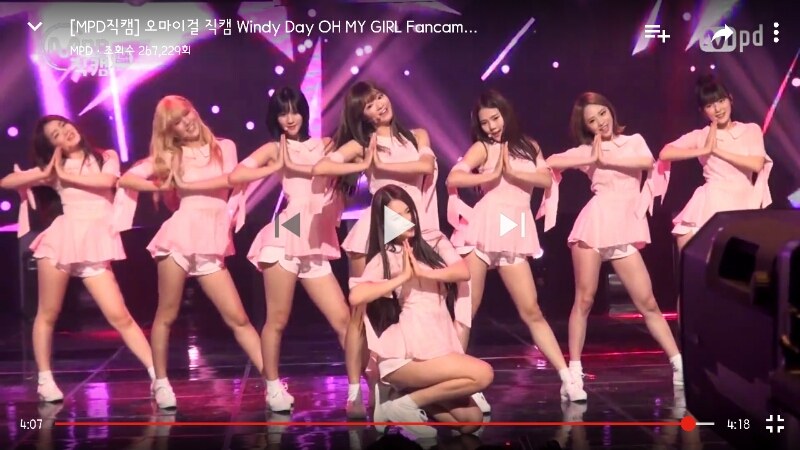 Check out the music video for Gugudan’s debut song “Wonderland” below: