Koreans gather to protest against the debut of iKON’s B.I, due to his father’s past crimes which have destroyed families all over Korea.

Last October, iKON member B.I’s father was convicted of business embezzlement after giving false information in the stock market. Kim Jung Joo (B.I’s father) collected and stole around $2.1 million USD. Regarding his actions, Koreans have come together to protest against iKON member B.I’s debut due to his father’s financial crimes which have destroyed numerous Korean families.

Originally posted on a blog post on Pann, here is the direct translation: 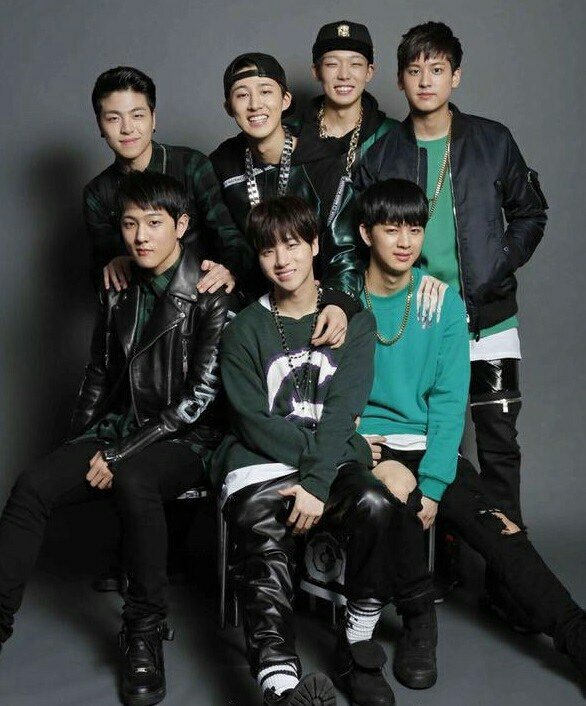 “As you already know, B.I’s father destroyed families by stealing over billions of won. That’s called “business embezzlement fraud.” If B.I were to debut normally, what do you think of all of the children and family members that went bankrupt due to his father would feel?  hahahaha Probably there are many families who are going to threaten him if he were to debut. haha. And don’t try to protect him by saying all of his hard work in training is going to go to waste. Their family can live the rest of their lives off all of the money that they stole from other families. Is B.I’s dream more important than other families that are going to cry blood after seeing him debut? Please make some sense fans hahaha He is not even good a rapper and if his dad is going to still commit crimes despite his son being a celebrity, then the son deserves the scorn. As soon as he debuts, I am going to spam “business embezzlement fraud father” on every community so that it’ll never die out. So don’t debut B.I unless he is going to officially disown his family.” 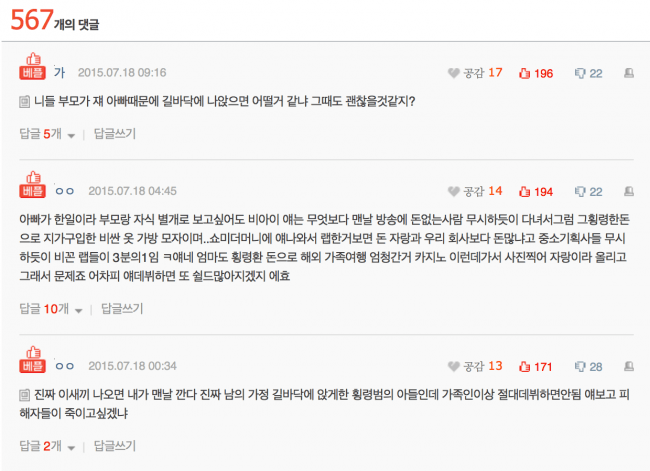 [ +194 / -22] As much as I want to say it is separate from B.I and what his father did, every time B.I is on broadcast, he ignores people without money. And he bought all of those bags, clothes and hats with money that his father stole from other families…. 1 out of 3 raps that he did in Show Me The Money is dissing other companies asking them if they have much money as their company making fun of mid-size companies. ha. And his mom going to international vacations with the money they stole and posting pictures of them going to casinos and places. But the sad truth is that once he debuts, there are going to be people trying to protect him. Whew…

[ +171 / -28] If he debuts, I’m going to insult him every day. I’m serious, he is the son of a fraud who made many families go out in the streets bankrupt. We cannot let him debut. Don’t you think the victims will want to die after they see him debut.