While police are still investigating the sexual assault charges brought up against JYJ‘s Yoochun by several different women, they have confirmed one major detail regarding one of the cases.

When news broke out that a female employee at an adult entertainment establishment (Ms. Lee) had accused Yoochun of sexually assaulting her, many were unclear whether or not any of her claims were true. And while it has not yet been established whether or not the sex between her and Yoochun was consensual, it is now clear that the two of them did indeed have sex.

After weeks of investigation and analysis, police recently confirmed that the DNA found on the underwear that the Ms. Lee matched that of Yoochun. Even with this evidence, however, Korean media outlets clarified that there is not enough evidence to suggest that any of the sex was not consensual and that Yoochun will most likely be acquitted. 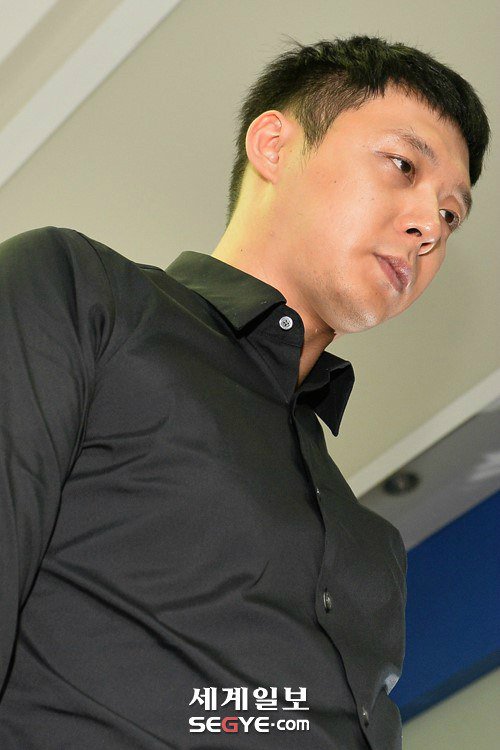