Police have discovered an update on the true cause of Kim Joo Hyuk’s tragic death. 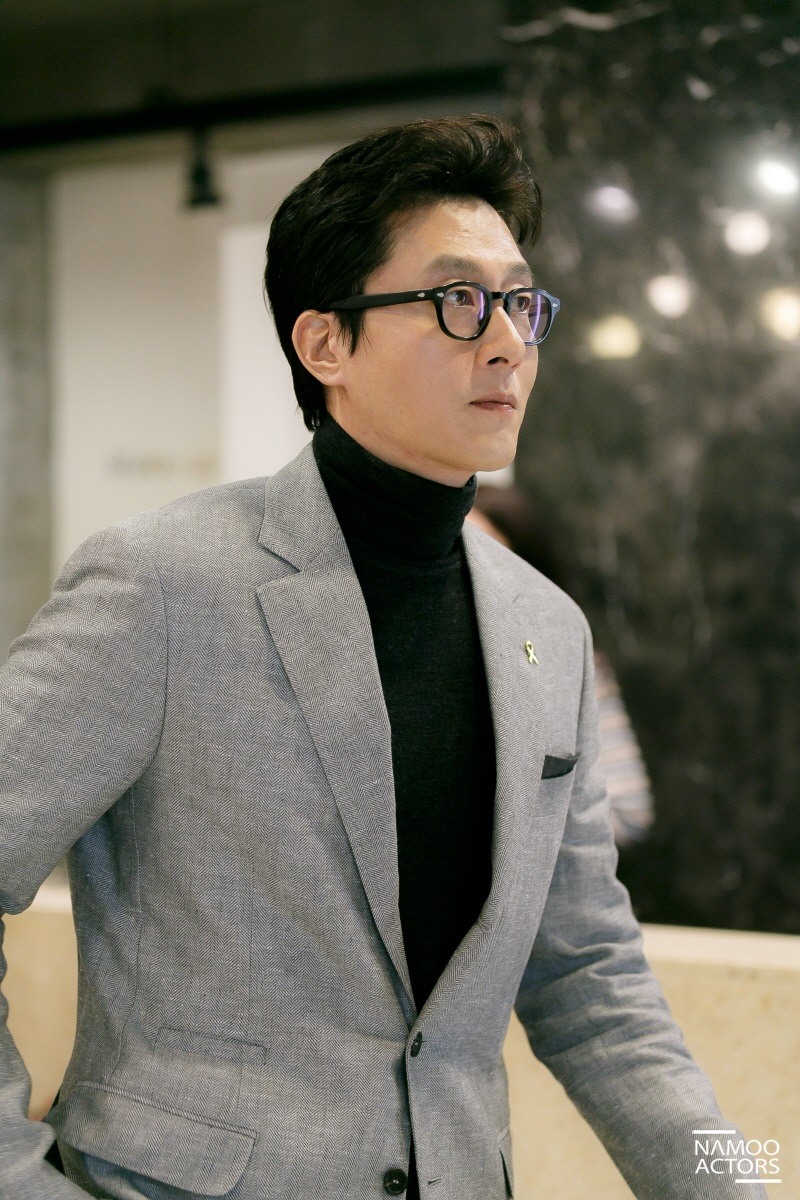 Reports initially claimed that Kim Joo Hyuk died because of a heart attack right before the accident happened. 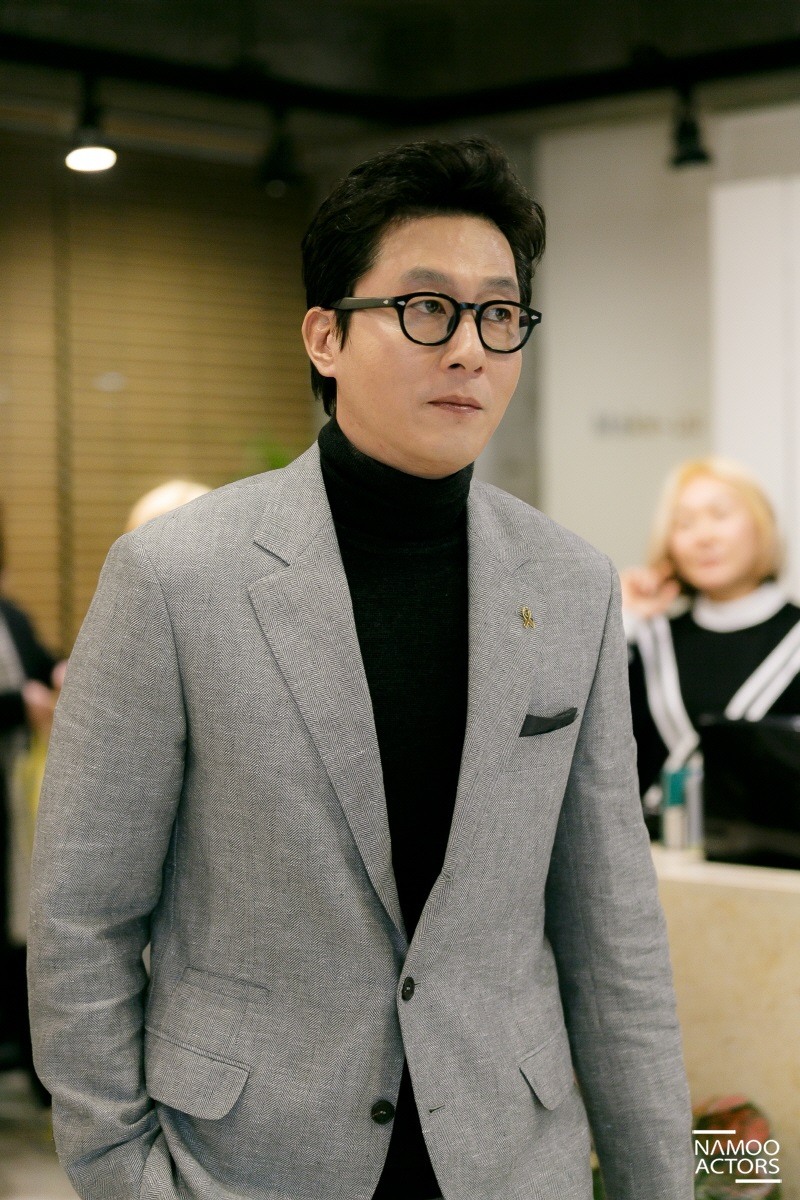 Then other reports refuted the claim, citing a head injury was the actual cause of death. 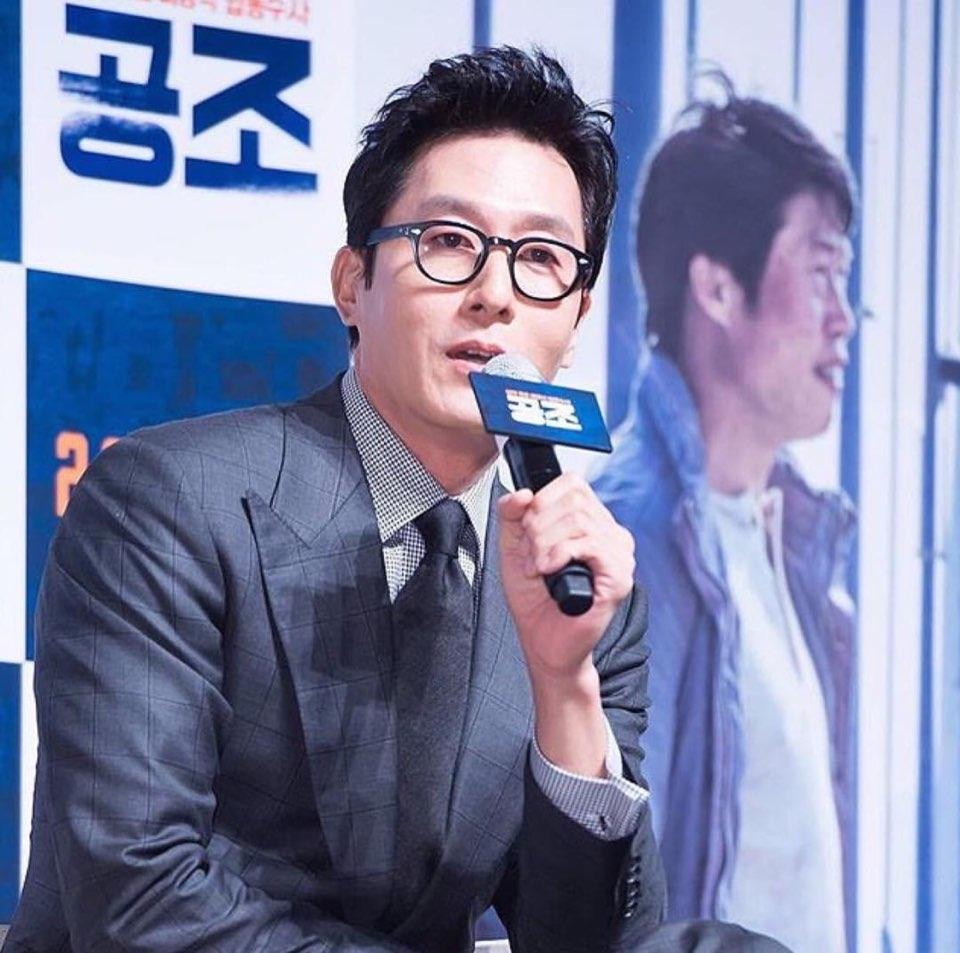 However, the Gangnam Police has clarified the previous reports were all a misunderstanding.

“It seems a miscommunication was the problem.

The first autopsy findings announced yesterday were simply a diagnosis done through the naked eye. The head injury was simply suggested as the final cause of his death, and an in-depth investigation will be required to understand what happened before his head injury.” 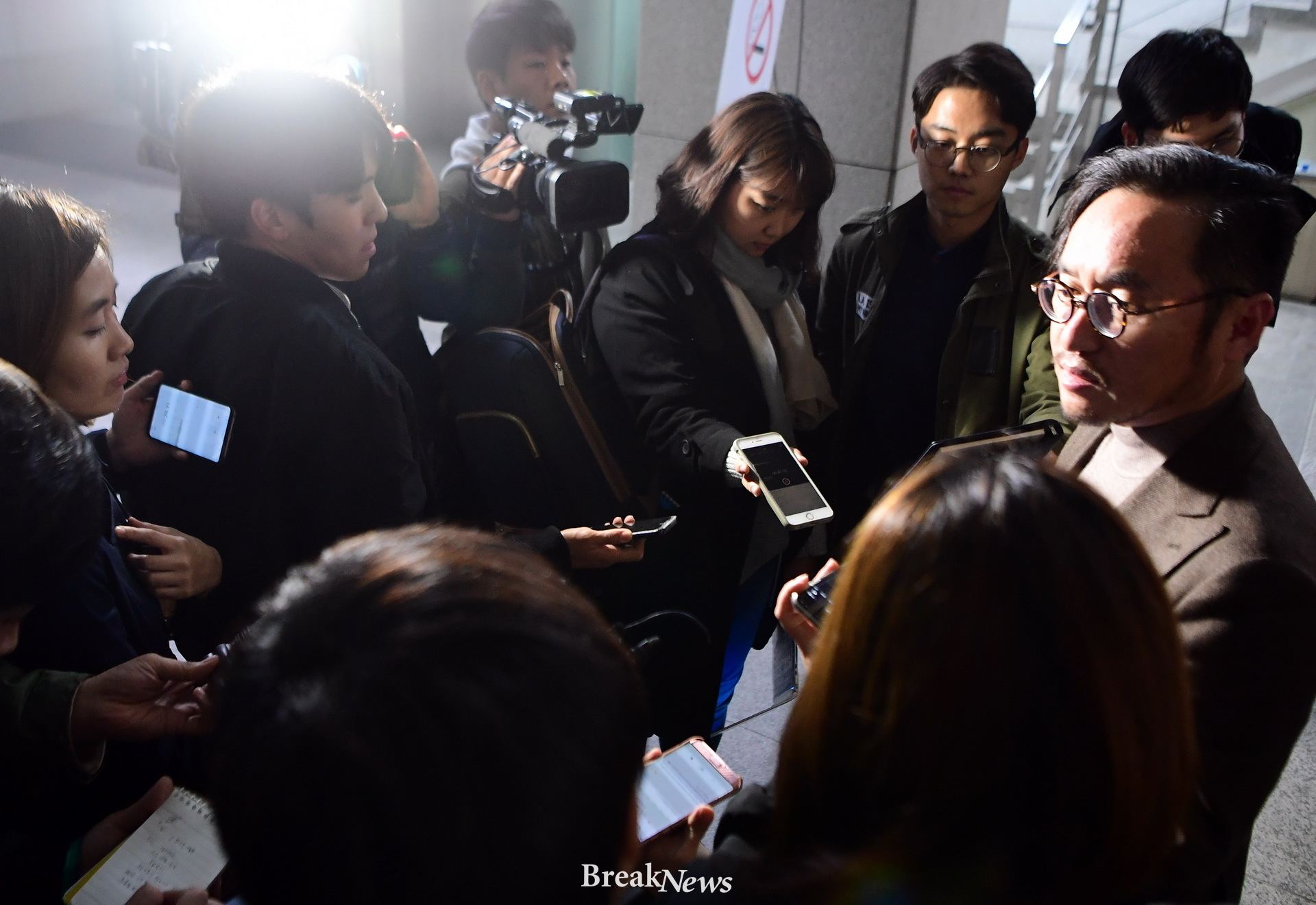 Although the news media paraphrased that “Kim Joo Hyuk died from a head injury and not a heart attack“, this is what the police had actually reported to the news.

“We will need to conduct a close investigation about what changes occurred in his body before his head injury.

There is a low chance that it was a heart attack, and it’s most likely that he suffered an irregular pulse and shock from low blood sugar.” 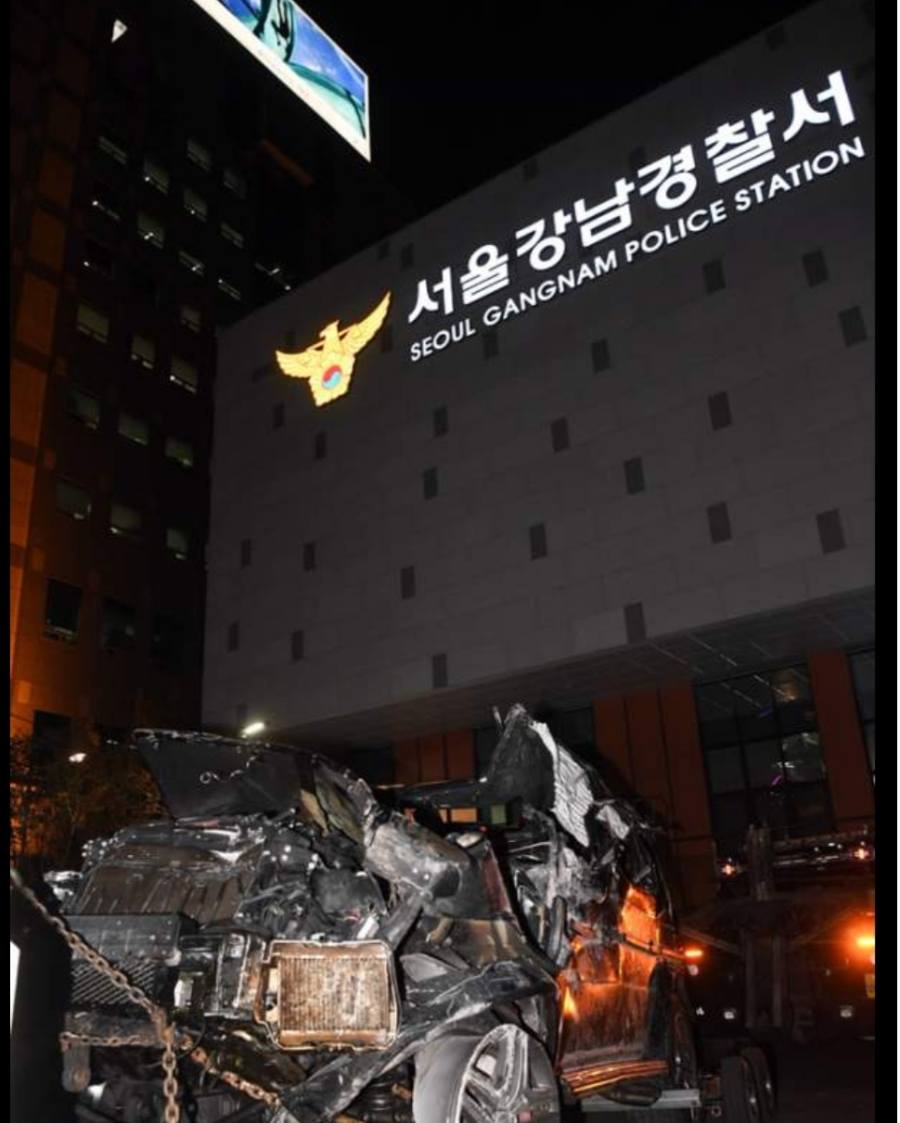 “A head injury after the collision was the final cause of Kim Joo Hyuk’s death, but it is important to find out what happened to him physically before the crash.

It can only be discovered through an in-depth investigation that will take about 1 week to complete.

If no special abnormalities are found during the autopsy, the investigation will focus on external factors, such as sudden acceleration.” 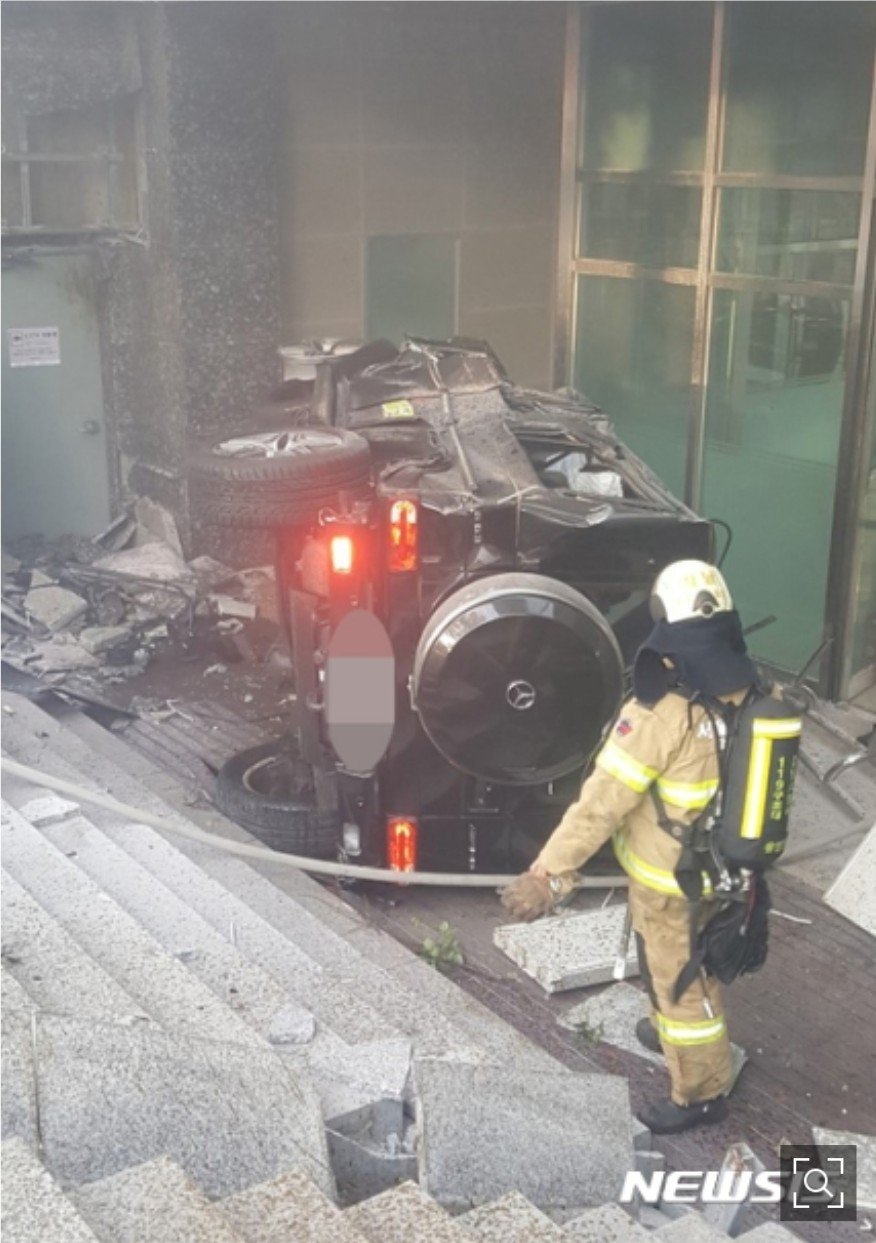 They also disclaimed rumors that the bereaved has requested an investigation, along with claims of his medication being the issue.

“Until we receive the results of the national precision autopsy, there are no grounds to start investigating on his use of medication.” 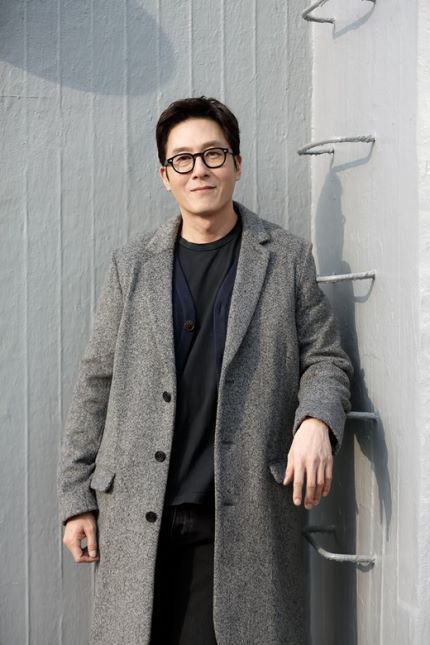 The police also ruled out drunk driving, accidental sudden acceleration and driving while drowsy as the source of the accident.

“The rescue team at the scene of the accident claimed that there was no smell of alcohol on him.

And if you look at the video footage, you can rule out that he accidentally accelerated.

If he was driving while drowsy, he would have stopped after the initial collision, but he didn’t.”

Officials ask for respect of privacy and the halt to all false rumors while the investigation continues. 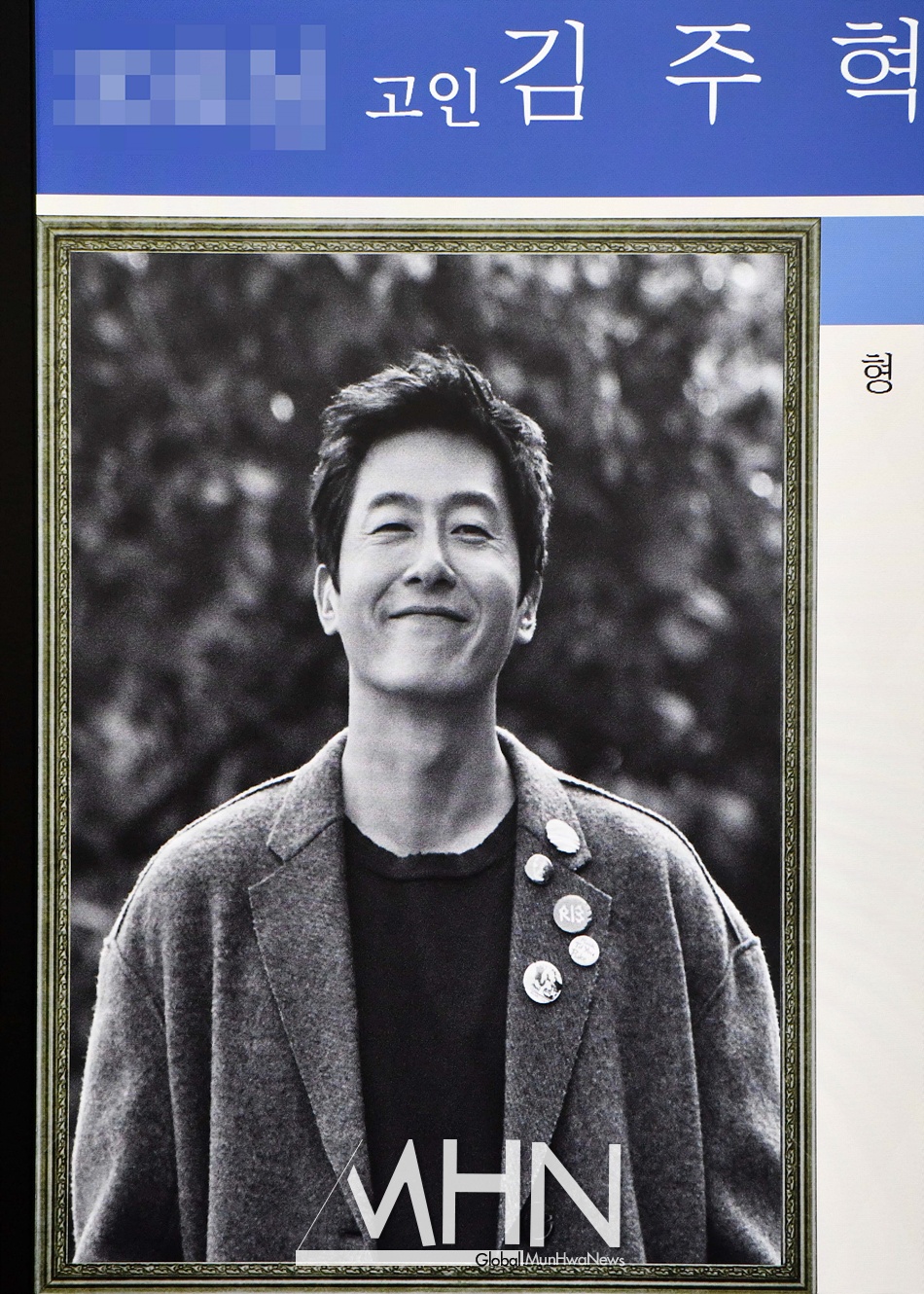 They expect the true reason behind Kim Joo Hyuk’s fatal accident will come to light within a week. 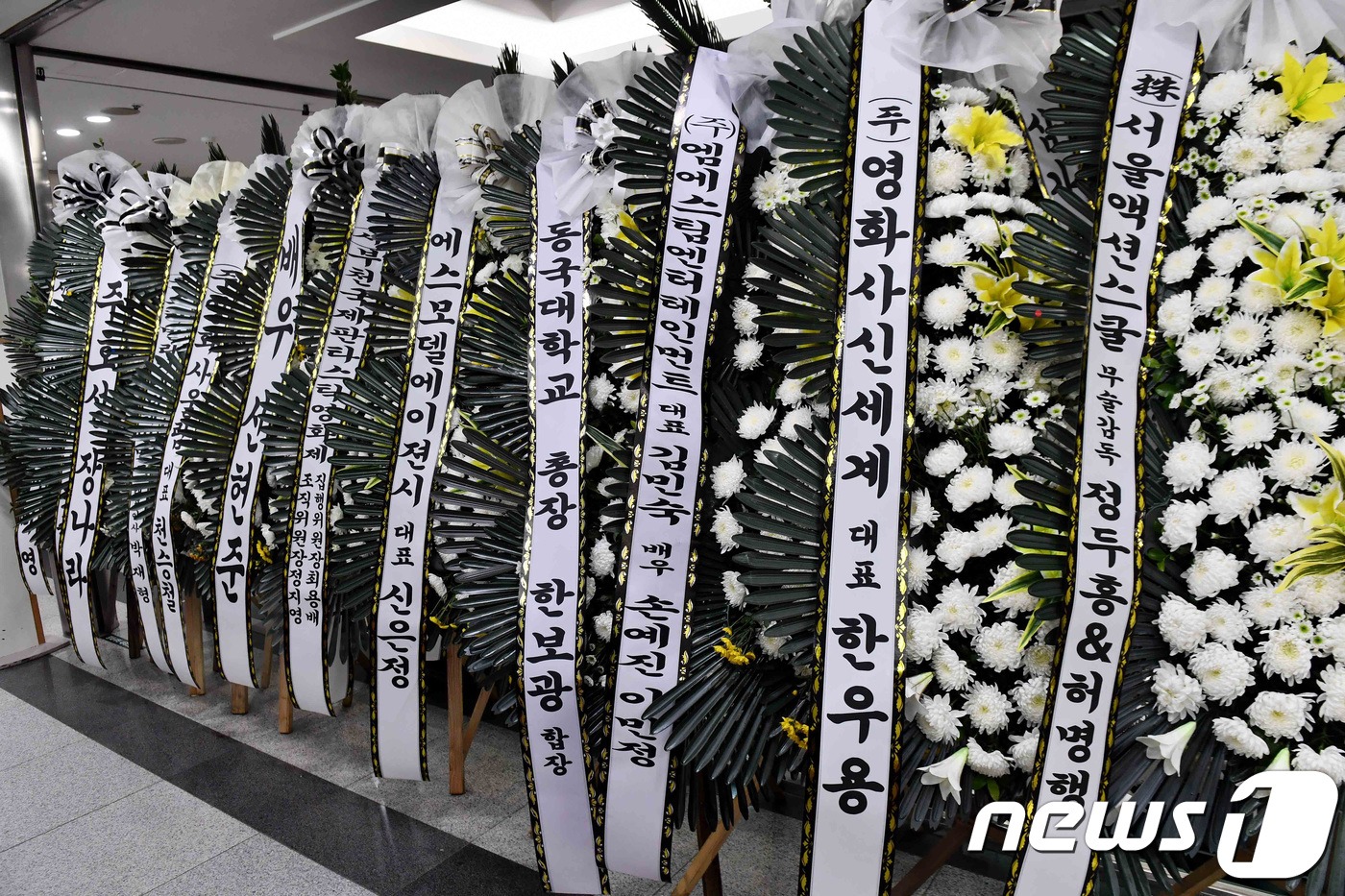 Forget The “Perilla Leaf” Debate, BTS’s V Has The Funniest Response On Weverse About The Newest Debate