On KBS’s Idol Drama Operation Team, Red Velvet’s Wendy revealed she had a difficult time as a trainee because she felt like she was slowing Seulgi down. 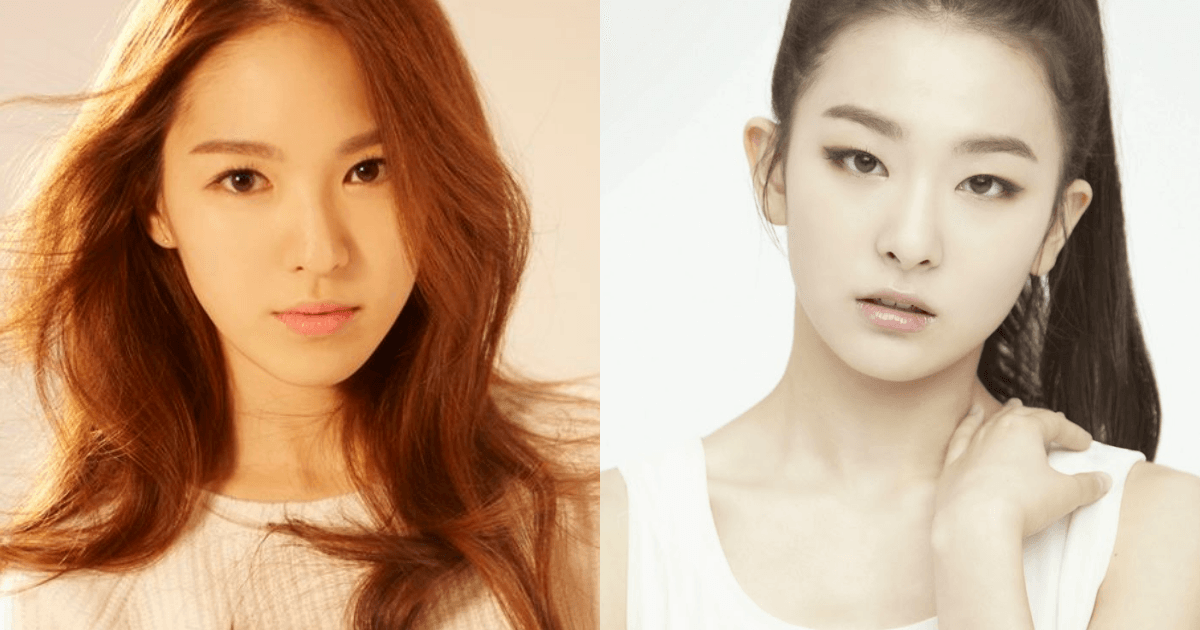 Wendy felt a huge gap in skill level between Seulgi and her, and felt embarrassed practing in front of her.

“The difference in skill was clear, and I felt sorry even when the members all tried to help me.”

It became the most difficult time for Wendy as a trainee.

“That was the hard part… Because I had a shorter training period, it was hard to catch up [to Seulgi’s level].”

She even thought about quitting, but her members convinced her not to!

“I probably wouldn’t have continued [and debuted] if it weren’t for the members who took the time to help me and teach me, without thinking about how long it took or how difficult it was.” 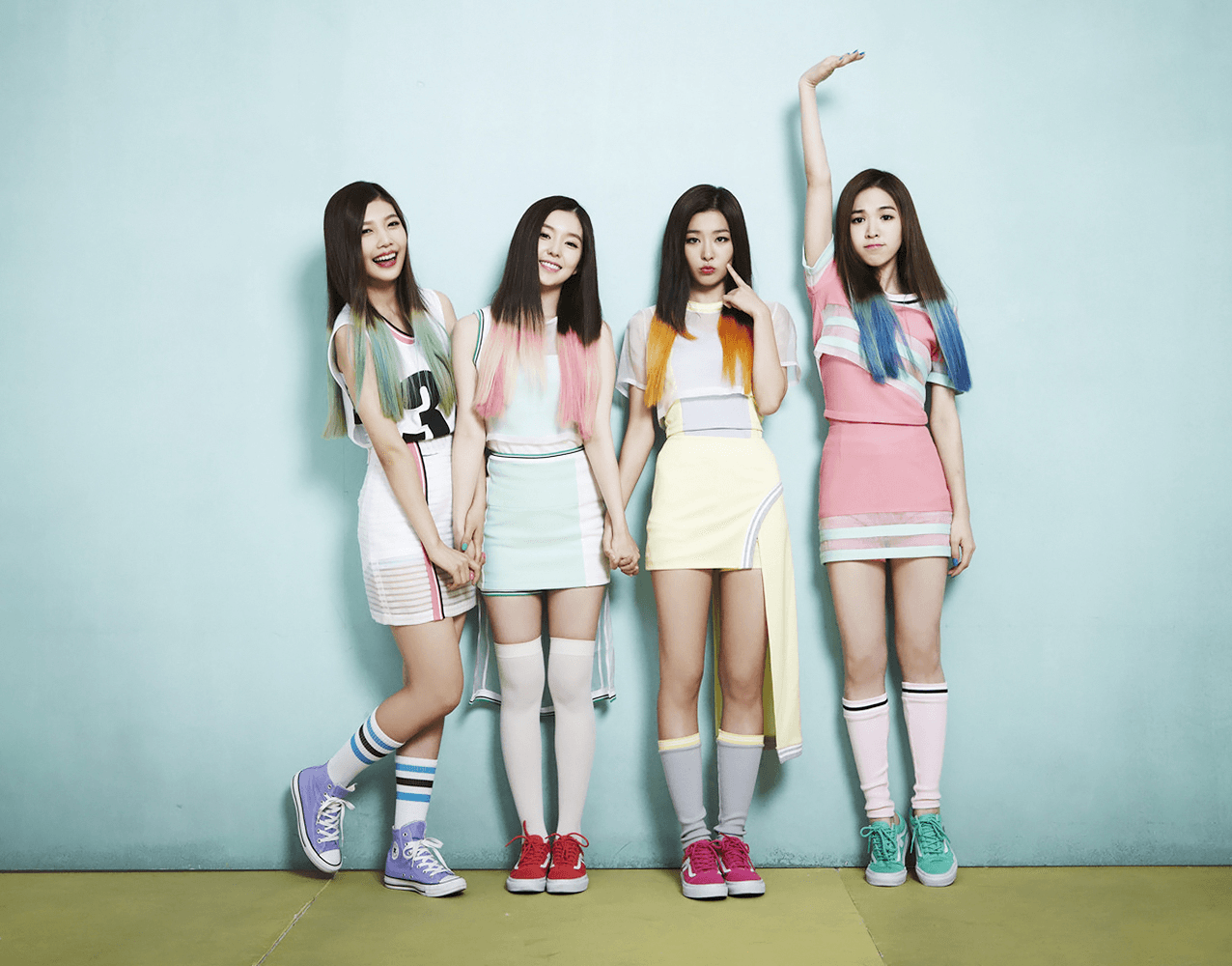 Seulgi reassured that she didn’t feel burdened at all because it was Wendy.

“I think it would have been hard, if it was someone else. But it wasn’t like that at all. You were very proactive from the beginning, so it was fine for me. I liked it.”

Thanks to all of their hard work, they’ve grown into one of the most popular girl groups in K-Pop!