Remember that special Hurry Up, Brother episode with Song Joong Ki? Well, it seems like that the actor has donated his appearance fees for charity.

According to reports on May 10th, the actor was revealed to have donated the fees received from the Chinese version of Running Man to charity, having filmed a special episode in Seoul, South Korea last month. The details of the specific charity and amount were not revealed by his agency.

The special episode didn’t only feature Song Joong Ki but also the rest of the Running Man cast. 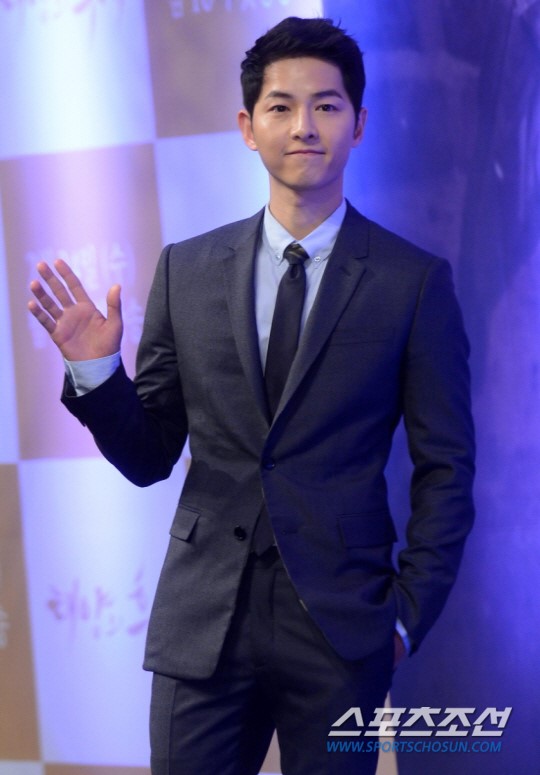