After much anticipation, rookie girl group TWICE made their first comeback since debut with their new song “Cheer Up.”

And while fans’ expectations were incredibly high following the success of their debut track “Like OOH-AHH,” the JYP Entertainment group’s latest song has definitely met these expectations. In fact, “Cheer Up” was able to achieve a perfect all-kill within just the few days of the song’s release, and the music video has hit over 10 million views on YouTube. 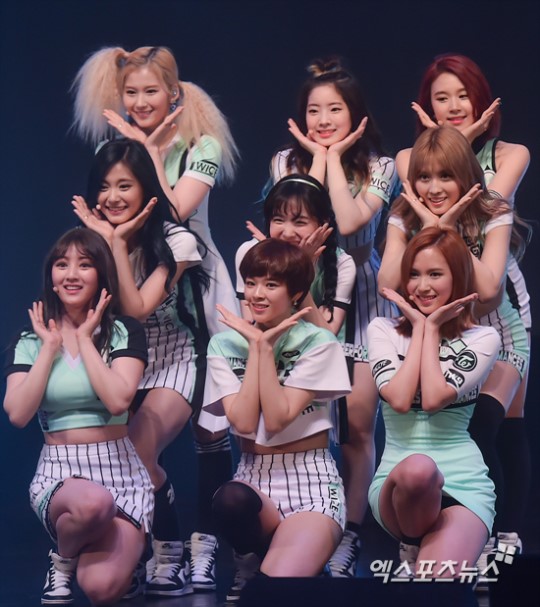 [+ 88, – 2] I can’t think of other groups that had this much popularity within one year of their debut…