G-Friend‘s Umji confessed that fellow member Yerin engages in the worst habits when she is drunk.

G-Friend guest-starred on Channel A’s Singderella, a singing show where idols order midnight snacks and sing along to a karaoke machine. During the episode, they revealed which of their members has the worst drunken habits. 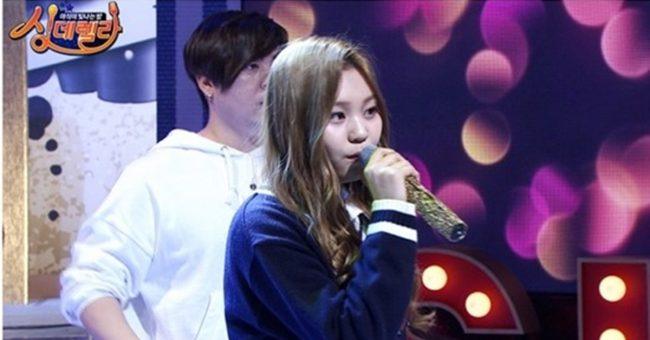 During the episode, the panel ordered grilled beef tripe (gopchang gui), sang along to the MR of the karaoke machine, and shared stories of G-Friend’s most recent dorm party. 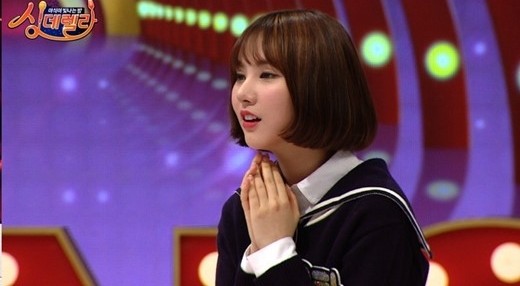 The members shared what drunken habits they have, and other funny stories regarding what they did while they were drunk. Umji revealed that Yerin has the worst drunken habits, causing the cast members and audience to burst out in laughter. While member SinB is known for contacting her friends with her phone while she’s drunk, Yerin promtly ends SinB’s texting conversations by taking SinB’s phone away. When Yerin is drunk she apparently doesn’t allow the other members to use their phones, and ends up stealing them to prevent them to texting.